Panasonic G9 mirrorless camera is once again rumored to be announced in the near future. The upcoming MFT shooter has been registered on the website of Wi-Fi Alliance.

This kind of registrations means that the company will unveil the product usually several weeks period. The good news for Micro Four Thirds users is that they will not be able to wait long. The Lumix G9 is expected to be announced on November 6th, 2017.

The release date of the Panasonic G9 mirrorless camera will be after Christmas at CES 2018. Now let’s have a look at more details.

The upcoming Panasonic G9 mirrorless camera is said to be another variation of the video-centric Lumix GH5 camera. It is rumored to feature 80MP shooting mode by stitching together multiple pictures and 60 pic frame burst. See the rumored specifications here. 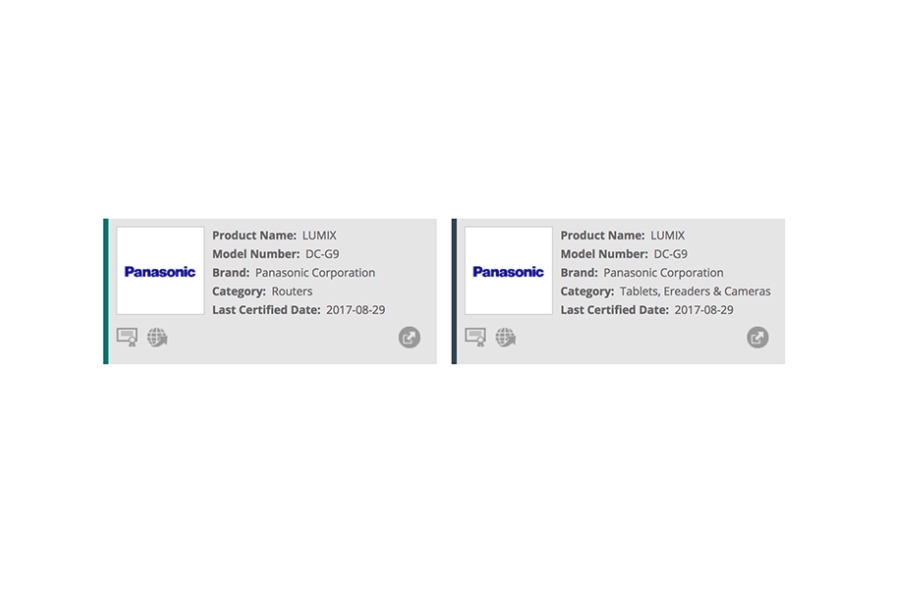