Panasonic announced a new addition to the high-end mirrorless camera lineup, the Lumix G9. In this post we are going to cover the first impressions of this Micro Four Thirds camera.

Before heading to the full coverage of the Panasonic G9 camera, first timers might have a look at the full press text on DCN. The specs summary is 20.3 MFT sensor, 6.5 stops IS, 20 fps burst, 60fps with single AF and UHD 4K videos @ 60 fps.

The Panasonic G9 will start shipping from January 2018 at a recommended selling price of $1,699 for body-only. Here are some of the first impressions of the new Panasonic G9 across the web. 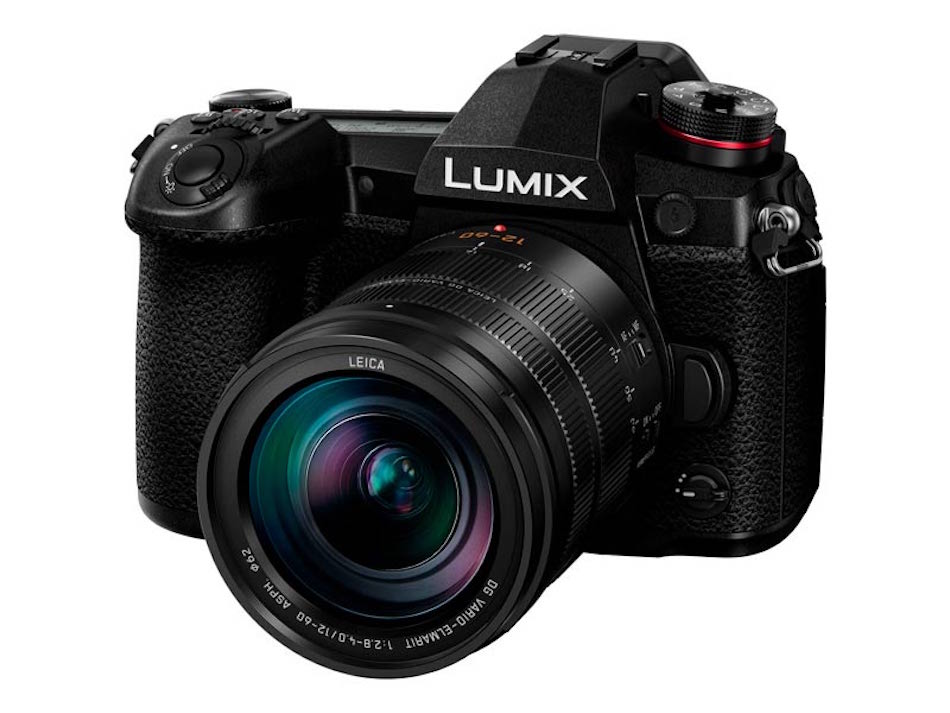 Here is everything you need to know about the Panasonic G9, including impressions and comparison, videos.

What you need to know about the G9 article at Dpreview.  Real size comparison of the G9 vs GH5 posted by Photographyblog. Full-size sample photos can be found here, here and here.