Snapbridge is an always-on image transfer service that enables a constant connection between Nikon cameras and smart devices. See below for the Nikon SnapBridge 2.0.1 changes.

By maintaining a constant, automatic connection between your camera and your smart device, SnapBridge gives you easy control over your photographic life. Now you can sync images to your smartphone or tablet while you shoot, and share Nikon quality images in an instant. You can also control key camera functions via your phone, keep your camera on time and up-to-date, and more. You don’t need to worry about battery life. Unless SnapBridge is actively syncing images, it utilises Bluetooth® low energy (BLE) for negligible drain. 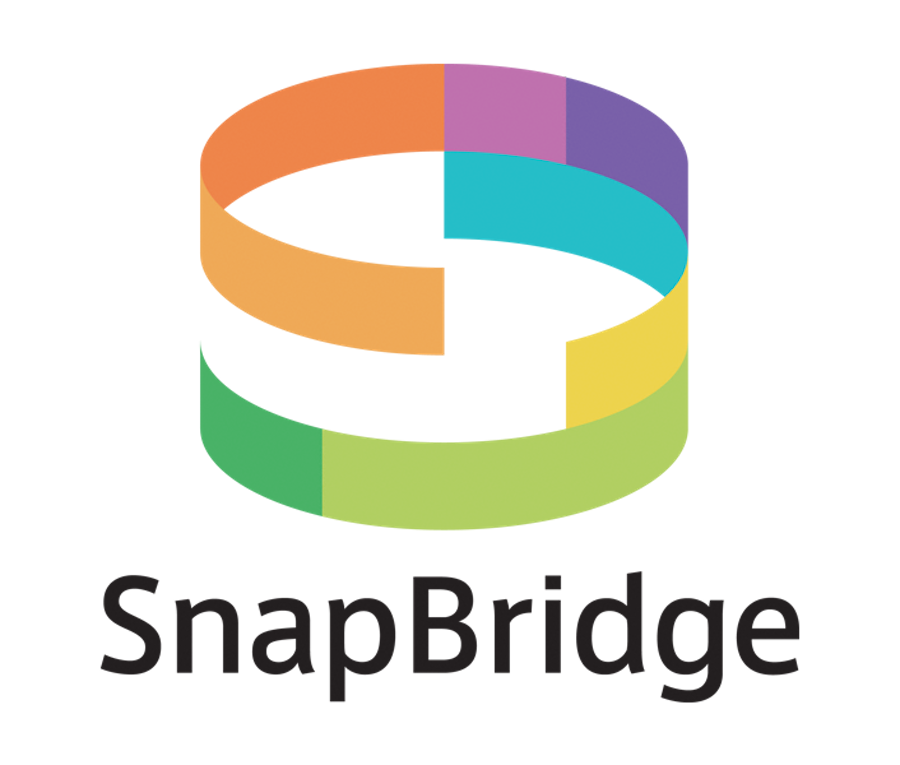