Sony is on the verge to announce a new RX100 VI camera. According to recent reports on SonyRumors, the long awaited Sony Cybershot DSC-RX100 VI to be announced soon.

The Japan-based company already registered several new products under some code names. We think the code name “WW940439″ refers to the RX100 VI camera and the “WW158299″ goes for the full-frame Sony a7S III or a9S.

Sony will have a major press announcement on October 25-26 at 2017 PhotoPlus show in New York City. Expect the Sony RX100 VI camera on this event. More details after the break! 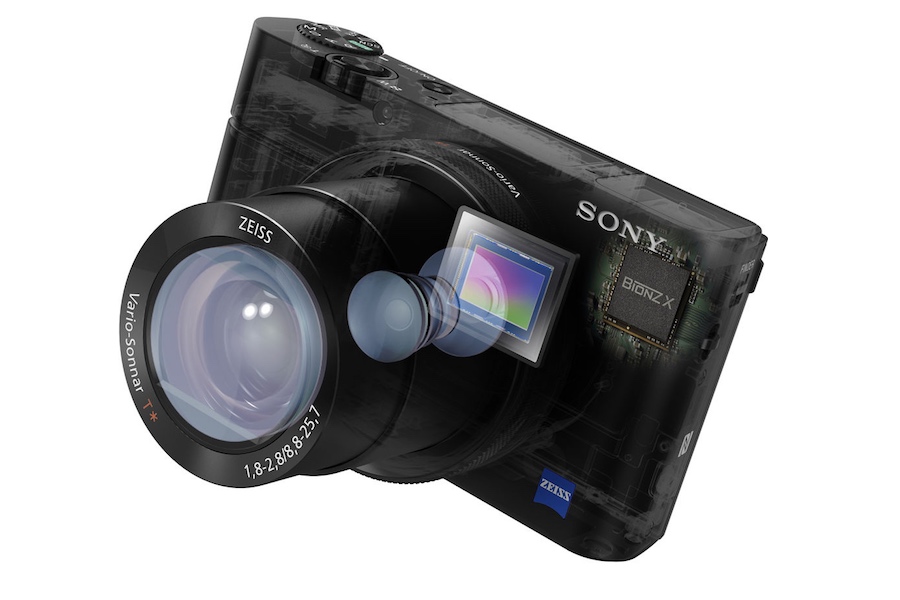 Sony has a schedule of this products and introduce a new version every year. The device in question is a high-end model that would be the replacement of RX100V.

The company is on the verge to announce a new premium compact camera called the Sony RX100VI. Here are our thoughts and expectations for the RX100VI camera.

According to our expectations, the upcoming Sony Cybershot DSC-RX100 VI will feature the same 20-Megapixel sensor and 24-70mm F1.8-2.8 lens. It will come with all new and updated BIONZX processor. Price of the RX100 VI camera should be around $1000. See more at what to expect from Sony RX100 VI camera artice.