Here is a quick comparison for the Olympus E-M10III vs E-M10II vs E-M5II mirrorless cameras with Micro Four Thirds image sensors.

The new Olympus OM-D E-M10 Mark III is quite similar to its predecessor, but despite inheriting many of the same features, it is capable of recording 4K videos.

The E-M10III’s body has seen a slight redesign over its E-M10II predecessor’s and some controls have been re-arranged too. the E-M10 III is almost exactly the same size, and only 10 grams heavier than its predecessor.

The Olympus E-M10 Mark III has a 16.1-megapixel Four Thirds CMOS sensor powered by a dual quad-core TruePic VIII Processor. This is the same processor used in the E-M1 Mark II. There’s 4K video recording and the continuous shooting goes up to 8.6 frames per second. The Micro Four Thirds camera is selling for $650 body only. See the first tests with samples. 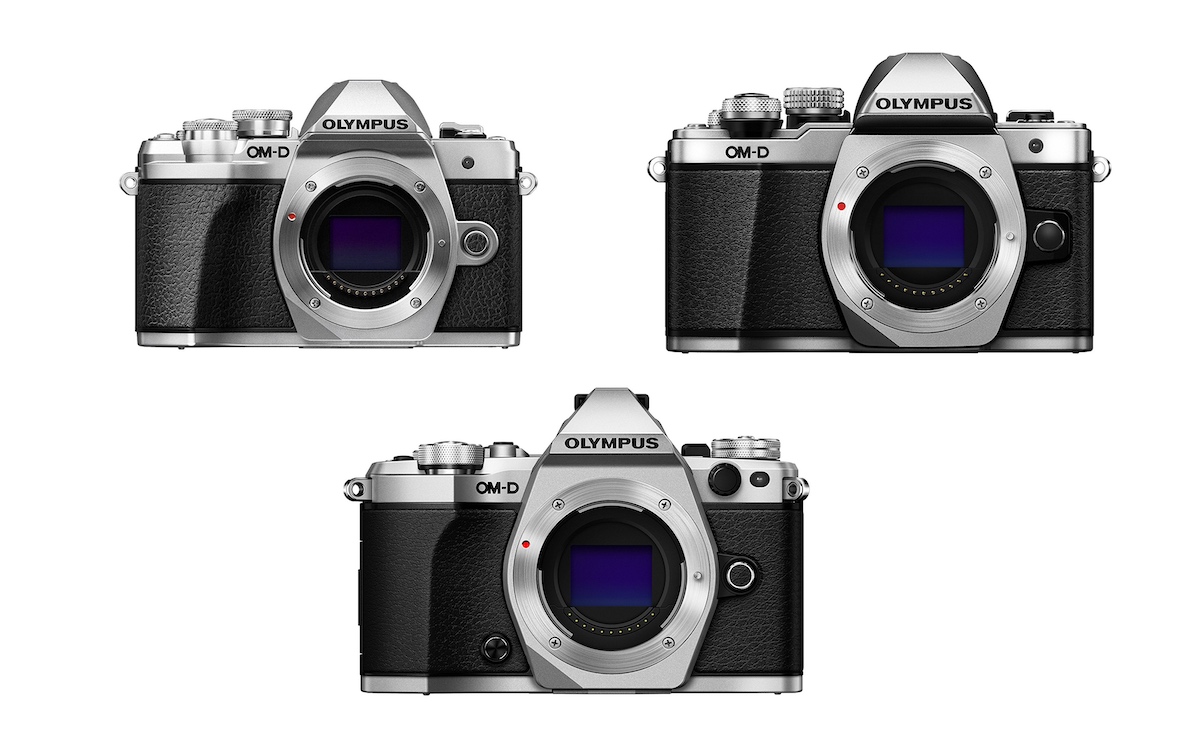 Below you can see the specs comparison table of Olympus E-M10III vs E-M10II vs E-M5II Micro Four Thirds cameras. Some differences like sensor, image size, shooting speed, lcd size etc.. detailed as bold on the table.