Olympus E-M10 Mark III is a compact, lightweight, easy-to-use camera that offers the performance and image quality of the OM-D lineup.

The E-M10 Mark III from Olympus has a 16.1MP Four Thirds Live MOS sensor and the Dual Quad-Core TruePic VIII Image Processor. The processor enables a variety of fast and powerful functions, including video recording at up to UHD 4K.

The camera does retain its intuitive and rugged construction, benefitting from many physical controls as well as a 3.0″ tilting touchscreen LCD and a 2.36m-dot electronic viewfinder with an improved 1.23x magnification. 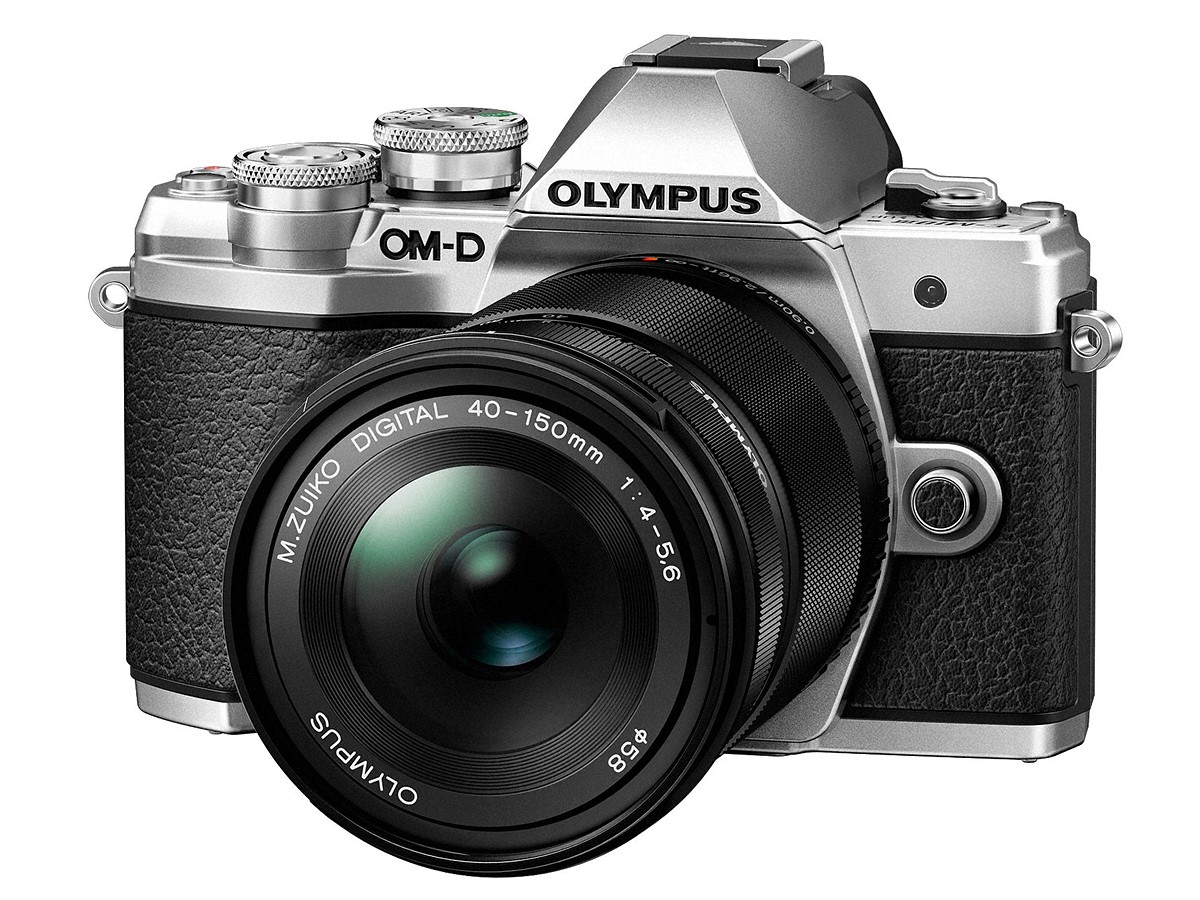 The camera is compact and lightweight to easily be taken anywhere to capture and share standout, like-worthy images on social media. Designed for ease of use, both in form and functionality, the grip rests nicely in the hand, and buttons and dials are thoughtfully positioned for effortless operation. The body is equipped with a variety of features for different shooting styles and situations, including a high-resolution electronic viewfinder, a tilting rear LCD monitor with touch controls similar to a smartphone and a built-in flash.

First-time interchangeable lens camera users benefit from four shooting assist modes to capture brilliant images right out of the box. The intelligent AUTO Mode detects the shooting scene, subject, camera movement and light transmitted through the lens, then automatically chooses the optimal settings. The other assist modes include Scene Mode (SCN), Advanced Photo Mode (AP), and Art Filter Mode (ART), each of which appear on the mode dial alongside AUTO Mode for easy access. 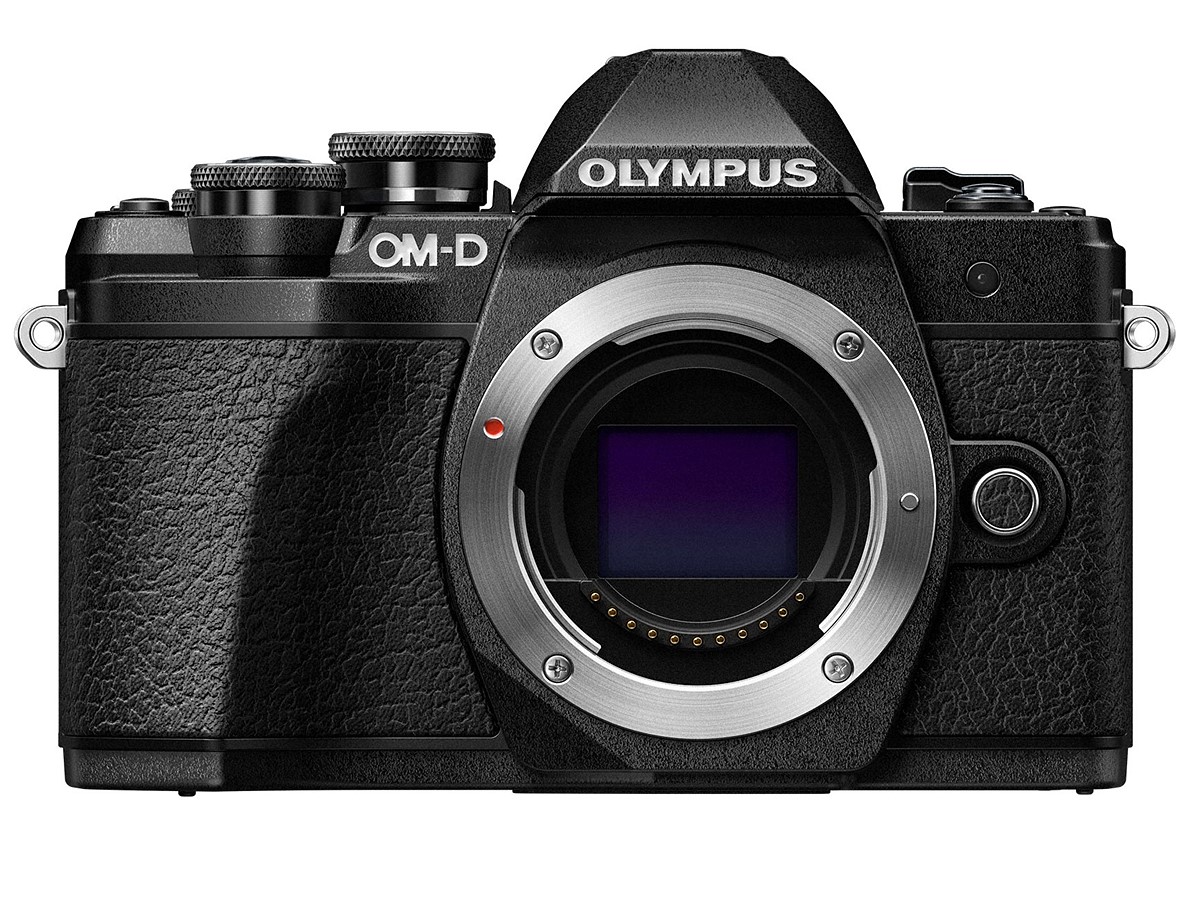 The Touch AF shutter, which now takes advantage of 121 autofocus points, allows users to choose the precise area of focus and trip the shutter simply by touching the LCD screen. Continuous AF (C-AF) Mode maintains focus on moving subjects when the shutter is pressed halfway.

The OM-D E-M10 Mark III is equipped with built-in Wi-Fi®, which can be used in conjunction with the Olympus Image Share (OI.Share®) app to easily connect to a smart device and wirelessly transfer images for quick editing and uploading to social media. 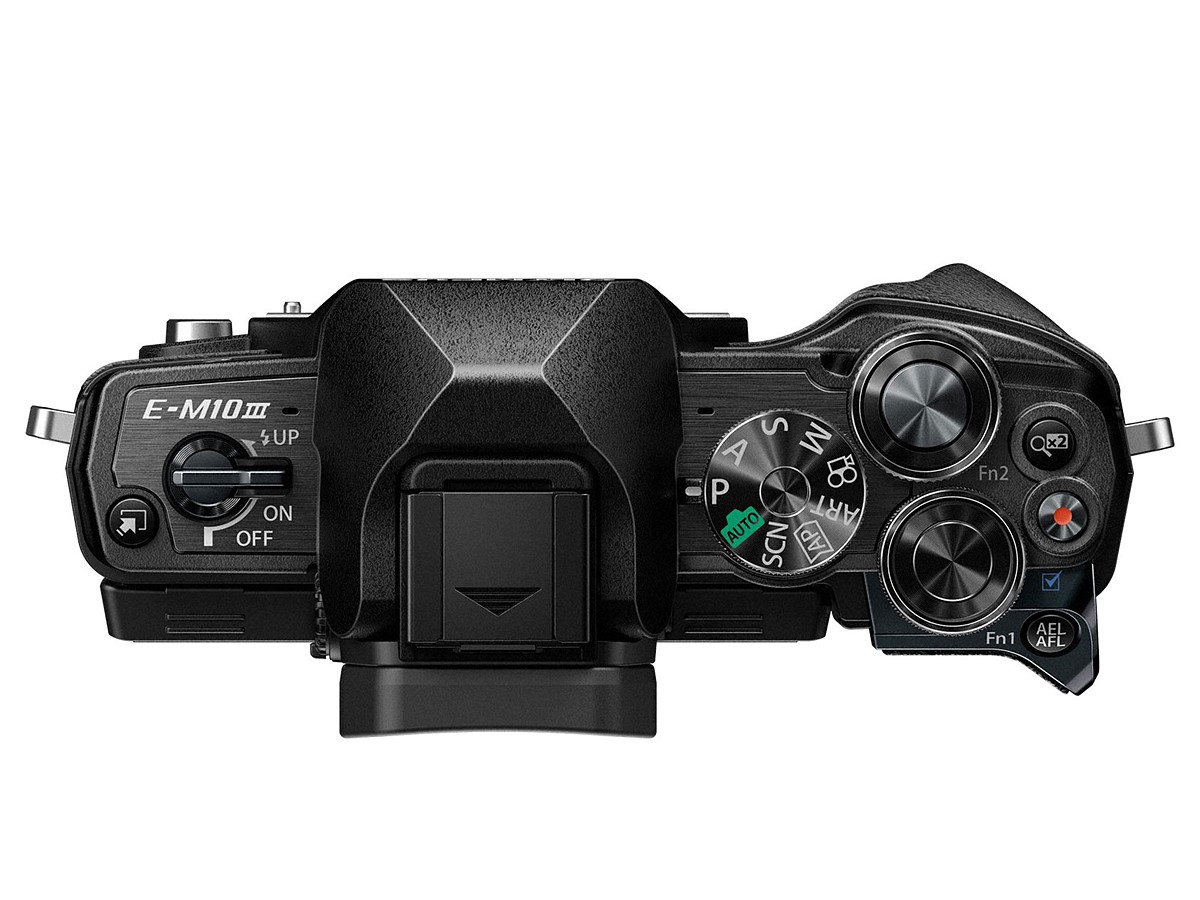 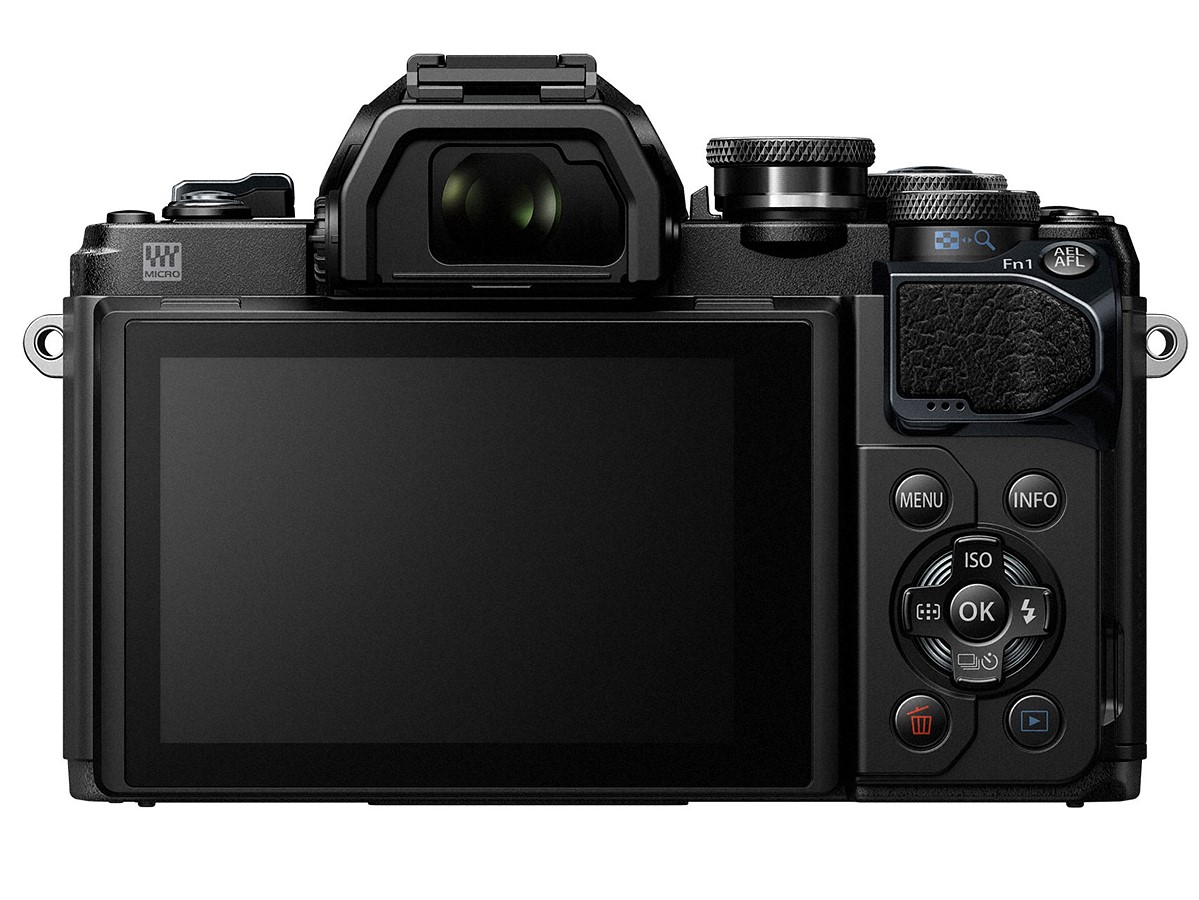