The company also updated Wireless Transmitter Utility and WT-7 Firmware with support for the D850 camera. You can see the list of modifications enabled in the versions below. 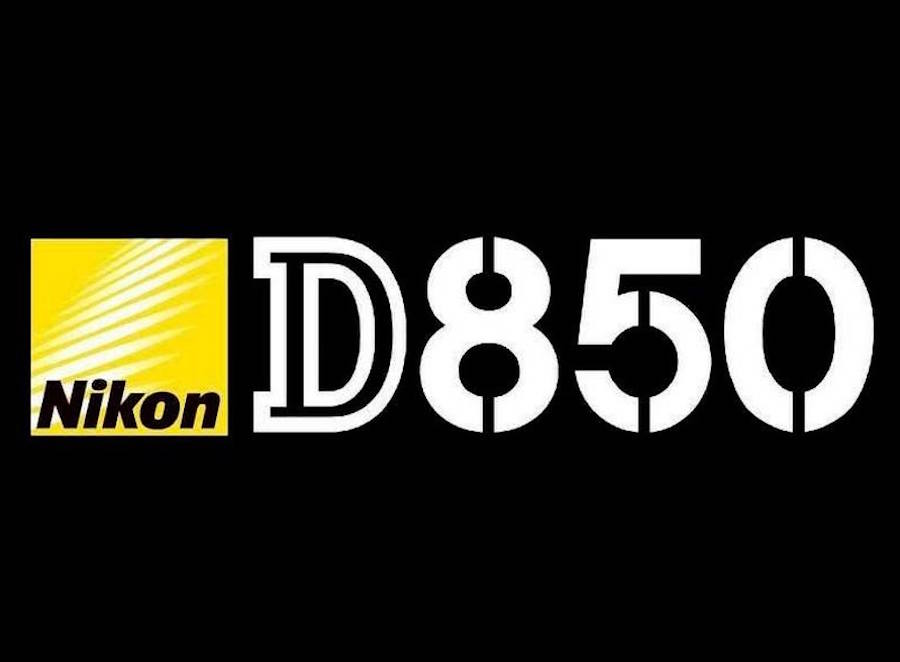