Here is a quick comparison for the Nikon D850 vs Sony A7R II vs Sony A99 II high-end cameras with full-frame image sensors.

The Nikon D850 is a professional-grade full-frame DSLR which boasts of a 45.7-megapixel sensor and 4K video recording support. The D850’s body remains relatively unchanged from the D810 but there are some notable enhancements. See also Nikon D850 vs D810 article for the changes. 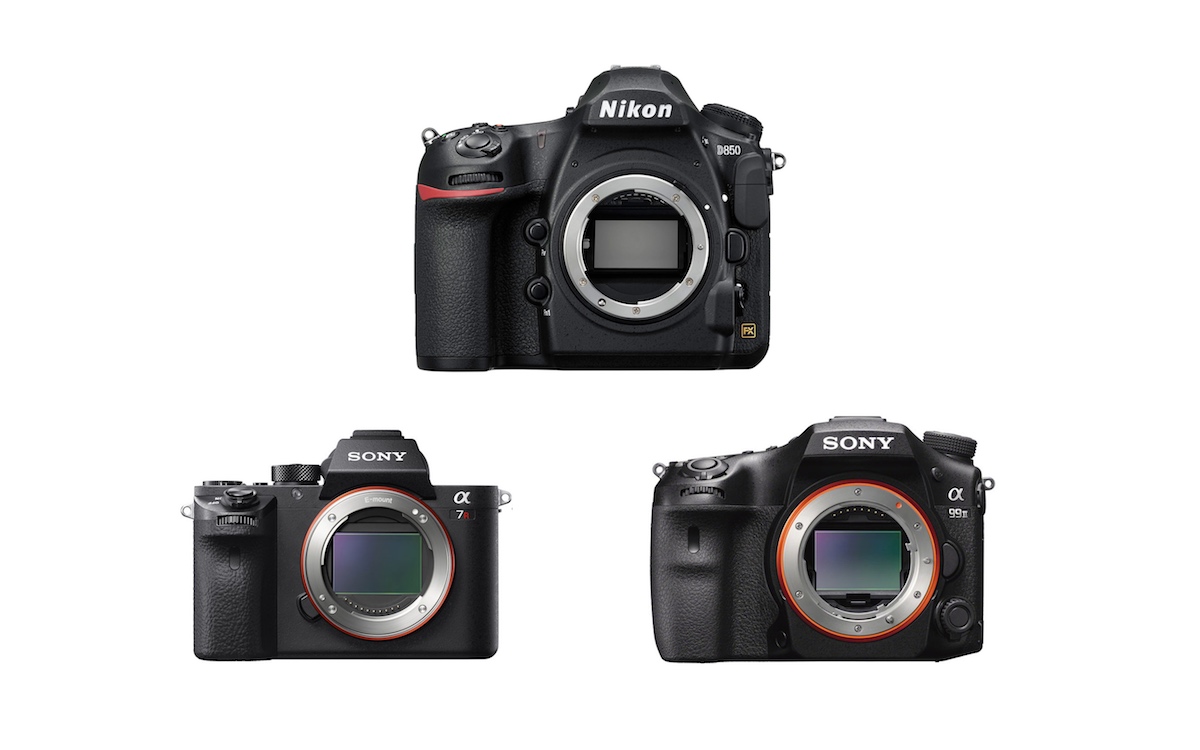 So what may be the main differences when consider their specs list? Let’s have a brief look at the main features of Nikon D850 vs Sony A7R II vs Sony A99 II. Some differences like sensor, image size, shooting speed, lcd size etc.. detailed as bold on the table.