The Fujifilm X-E3, XF80mm Macro and GF45mm price information has been leaked online along with product images.

These are the converted currency prices from Yen to USD. We expect the Fujifilm X-E3 body to be $899 and the XF80mm Macro around $999 price tag. Along with the new products Fuji is claimed to announce a new firmware update for X-series cameras as well as an update the roadmap of X and G mount lenses. 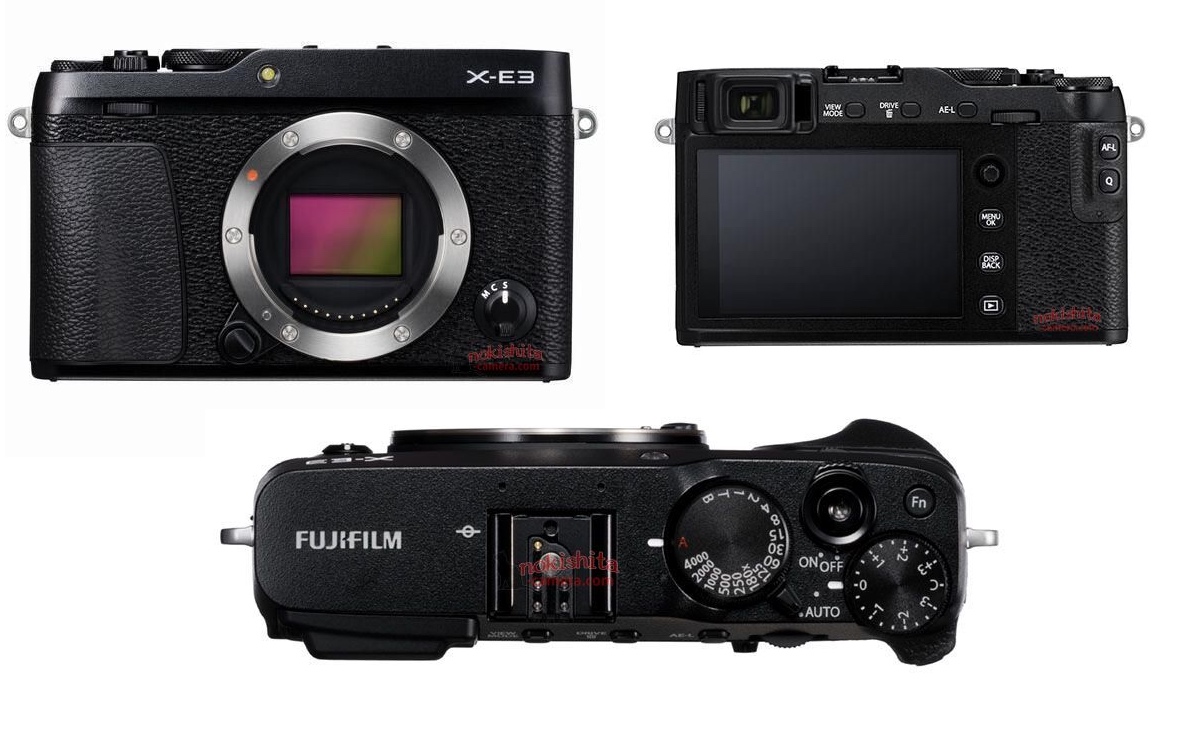 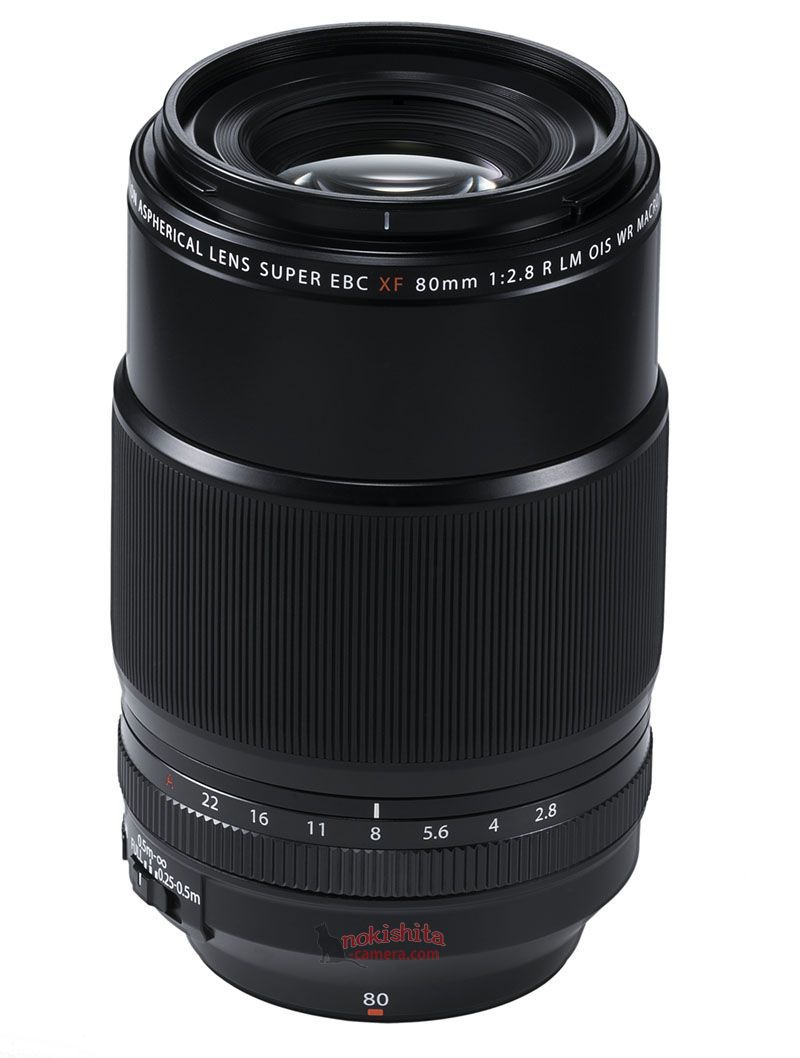 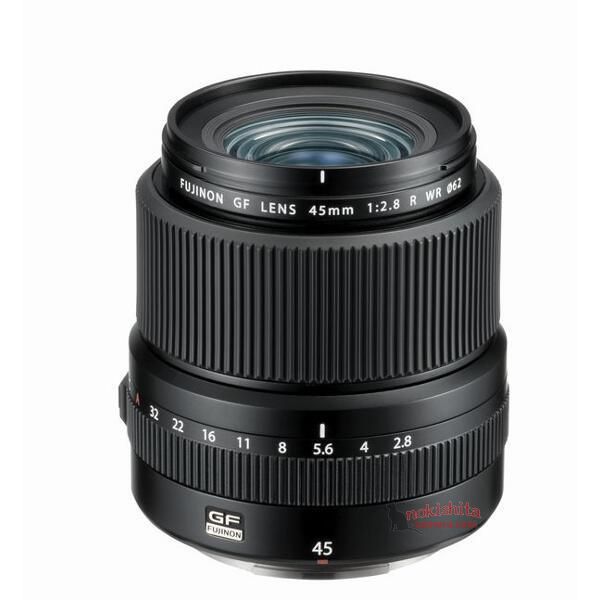