The weather-sealed to resist dust and moisture optic is equivalent to 122mm focal length on X-series bodies. It offers OIS stabilization of 5-stops correction. AF is quiet thanks to a linear motor, and a fluorine coating on the front element aims to make it less prone to smudging. 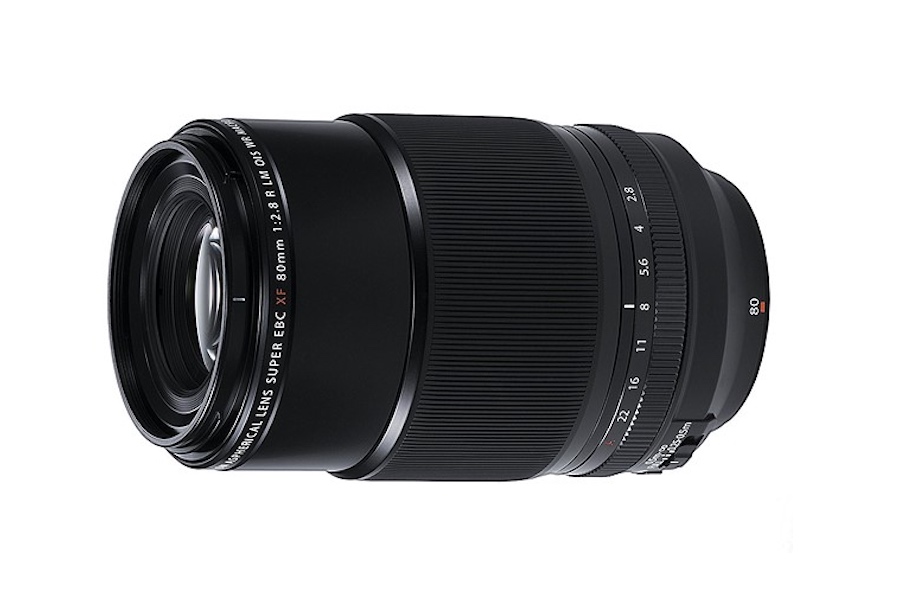 The XF 80mm F2.8 R LM OIS WR has enhanced AF capabilities utilizing a Floating Focus System that suppresses aberration. The lens also supports handheld shooting with Optical Image Stabilization. A fluorine coating has been applied to the front lens element, making it less susceptible to smudges, water and dirt, further improving its durability. The lens is also designed to be weather and dust resistant, and operates in temperatures as low as 14°F/-10°C.