As you know, Canon’s PowerShot G compact camera series consists of G1, G3, G5 and G7 models. Well, according to the previous reports, Canon is developing a new premium compact with a large sensor and zoom lens that will be introduced this fall under the Powershot G1 X Mark III moniker.

Beside this premium model, the PowerShot lineup will also meet the new G5 X Mark II with 20.2-megapixel sensor and DPAF. More details after the break!

As the market for premium compact cameras is showing signs of improvement, Canon is aiming to launch even more models in this category. 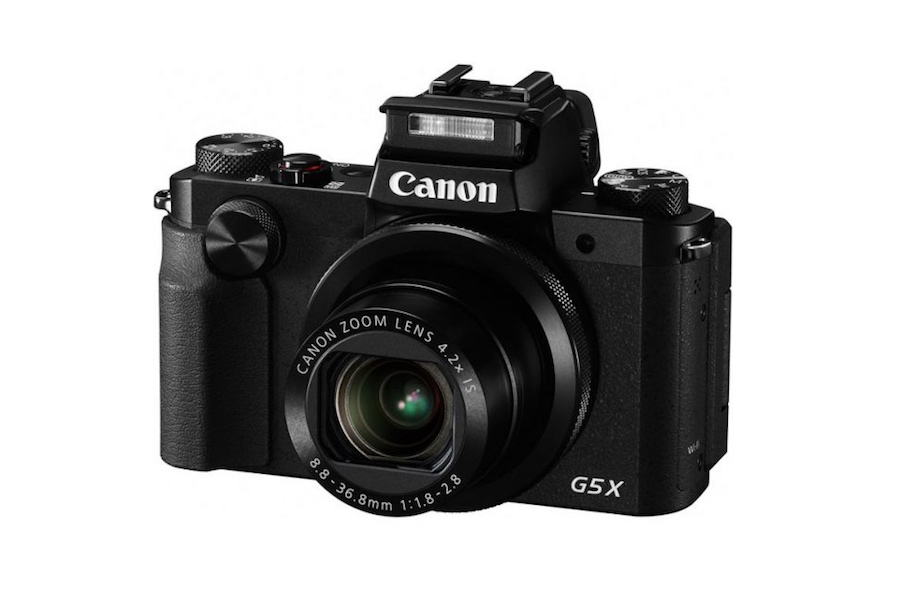 The flagship PowerShot, G1 X Mark III will receive a 24MP APS-C sized image sensor, instead of the 1.5″ sensor found in the current version. On the other hand the second model, the leakster has also handed out some possible Canon PowerShot G5 X Mark II specs and details. Its specifications list will include a 1-inch-type sensor.

The new sensor is rumored to be 20.2-megapixels in resolution, which is the same resolution of the current camera. The new sensor will be equipped with DPAF. It is unclear if the lens of the camera is going to remain 24-105mm (35mm equivalent). We expect the new compact camera will employ a hot-shoe mount and a built-in ND (neutral density) filter.