The first Canon EOS M100 specs and images has been leaked on the web.

According to the details, the upcoming entry-level MILC will have a 24.2-megapixel APS-c image sensor powered by the DIGIC 7 processor.

The EOS M100 specs list also includes ISO sensitivity between 100-25,600 and 6.1 fps burst shooting. See below for more information and the first pictures. 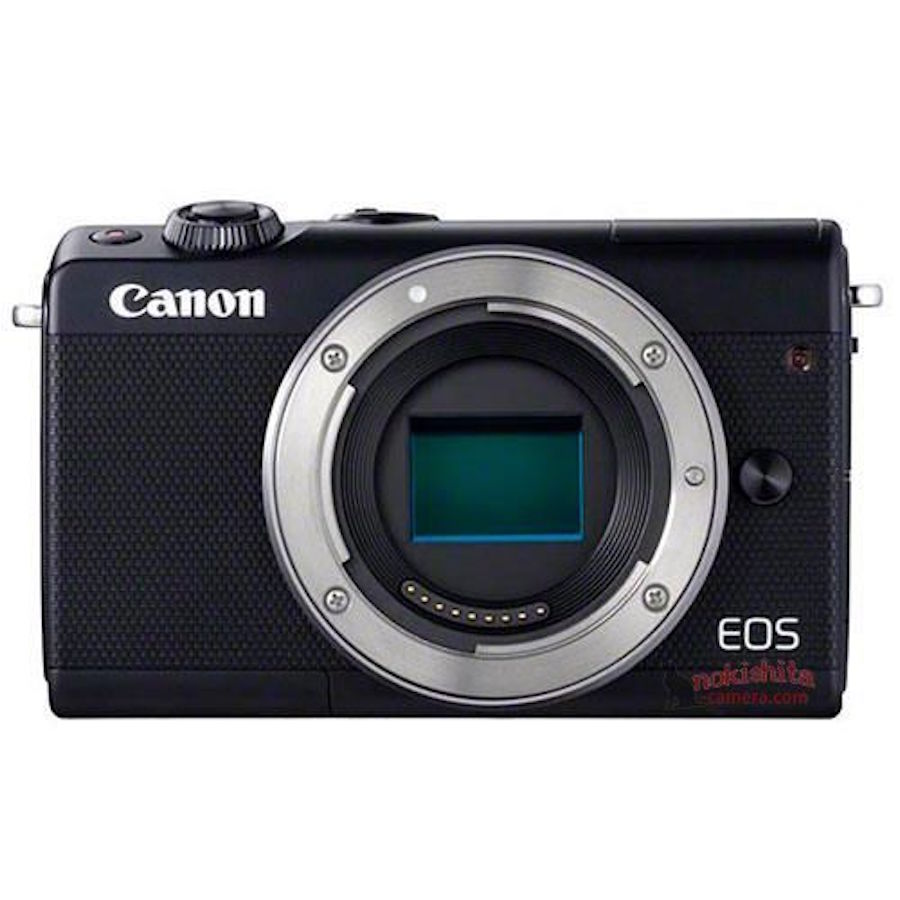 The first Canon EOS M100 specs and images have been leaked on the web, shortly after the camera was mentioned in the rumor mill under the M100 name.

Sources have revealed that the upcoming Canon mirrorless camera will be called M20. Well, the device has just showed up online and it seems like its will actually be called M100. 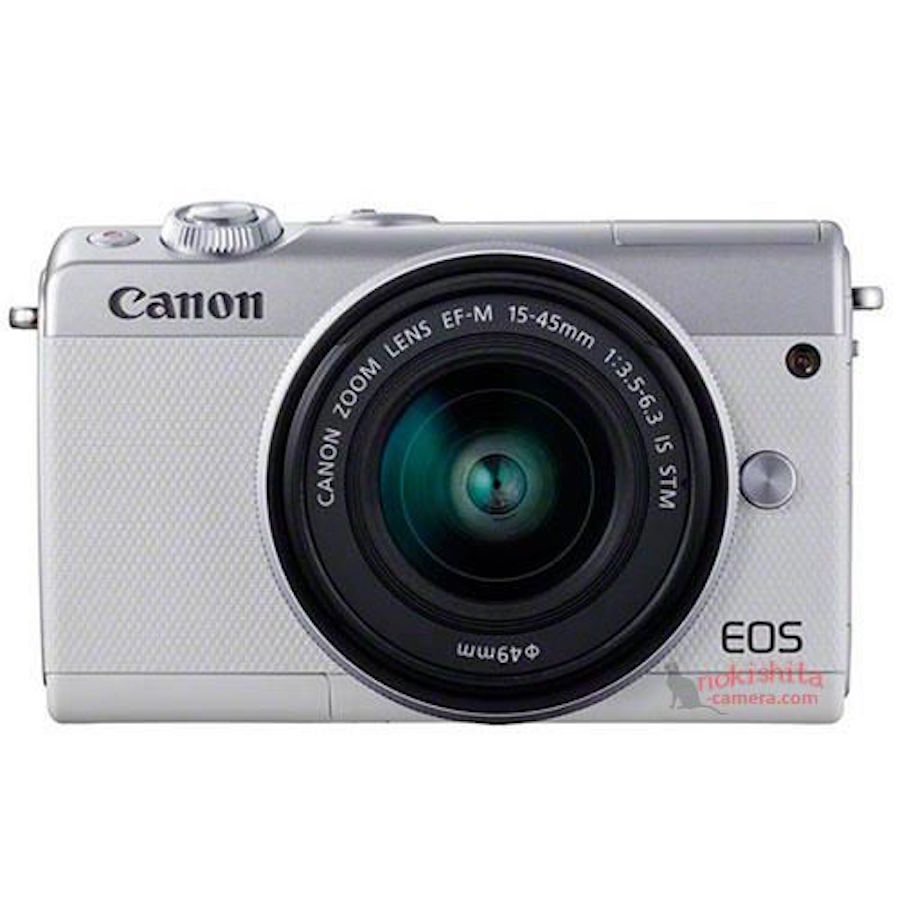 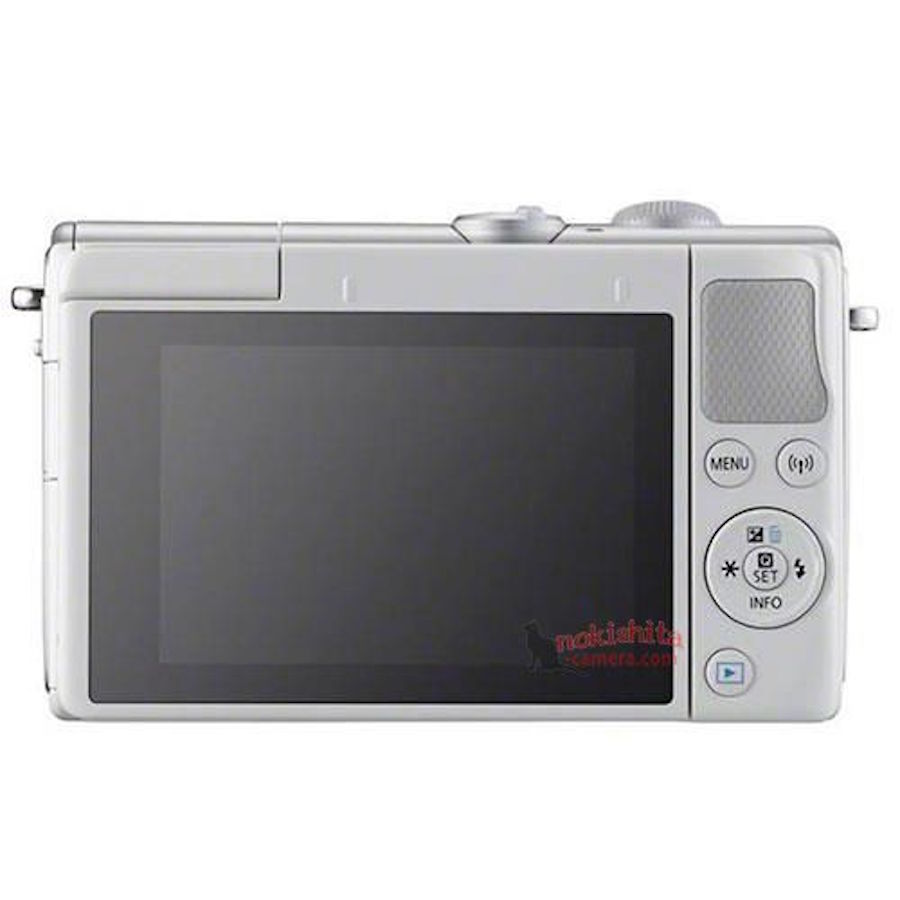