The first Olympus OM-D E-M10 Mark III photos has been leaked on the web by a trusted source and the Micro 4/3rds camera is expected to be announced in September.

The budget-friendly camera has been registered on several communication agencies before. According to latest rumors, the Olympus E-M10III will feature 16-megapixel image sensor and 4K video recording.

The US price of the OM-D E-M10III expected to be around $799 for body-only. This would make the kit price with pancake zoom around $899. We expect similar price to the rival X-T20 retails today. Now let’s have a look at the first Olympus OM-D E-M10 Mark III photos! 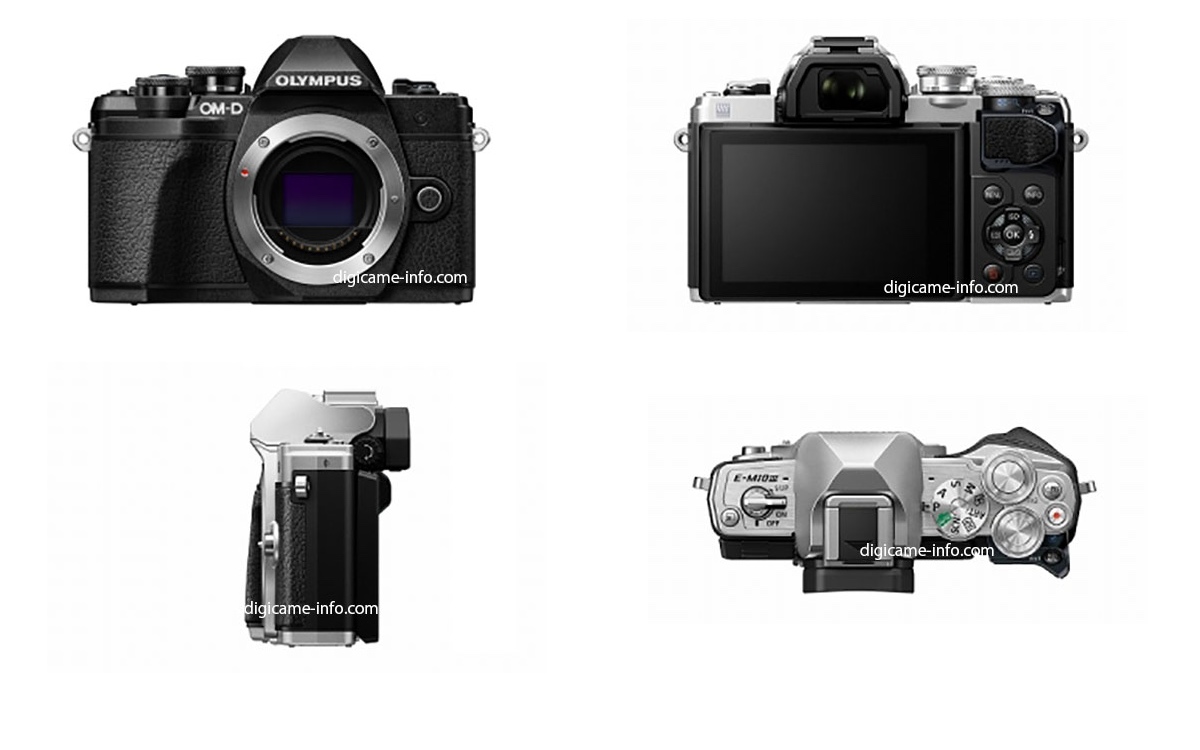 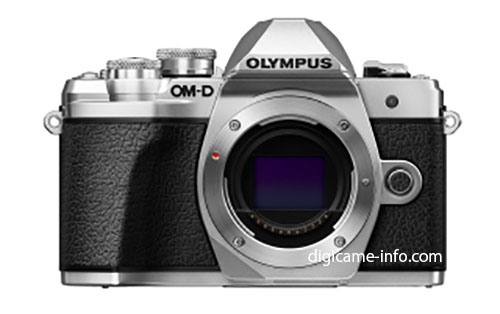 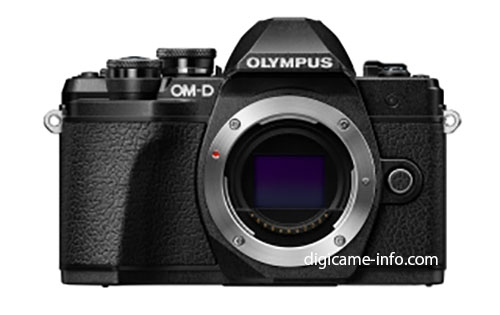 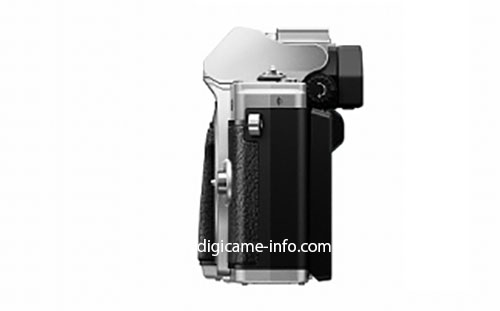 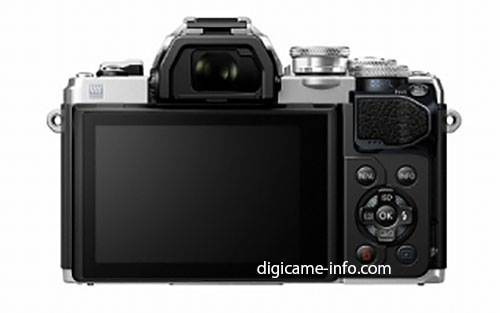 These are the first Olympus OM-D E-M10 Mark III photos. The Micro Four Thirds shooter expected to arrive with the Olympus 17mm f/1.2 PRO lens. Stay tuned with us for more information.