After the development announcement, Nikon said in their press release that the D850 promises will “exceed expectations“. They said the full-frame DSLR is for photographers that seek the high resolution and high-speed capabilities that only a Nikon of this caliber complemented by NIKKOR lenses can offer.

The Nikon D850 is already listed at B&H  with only two features: FX-Format Sensor and 8K Time-Lapse Video. Along with these official details, the rumor mill got its hands on the first set of leaked press photos. Now let’s look at more Nikon D850 specs and images! 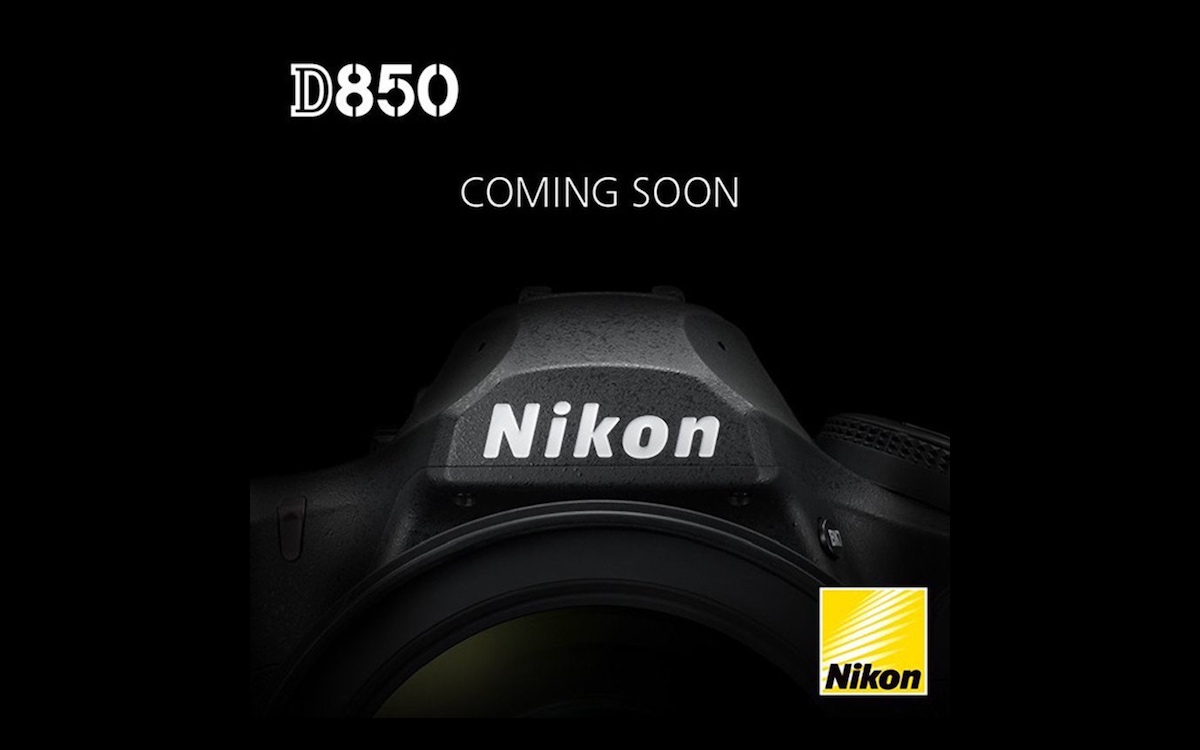 More Nikon D850 specs and images have leaked onto the Internet

As for the Nikon D850 specs, latest rumor suggests that the full-frame camera will have the ability to capture 4K UHD video in FX format with no crop. It will have a tiltable LCD display on the back with touchscreen feature.

As a side note, the Nikon D850 will not be a mirrorless or a medium-format camera. From the press realease, Nikon describe the D850 as a “full-frame, high-resolution, high-speed digital SLR camera”. We don’t know the release date and the price yet but the company is preparing to display the camera at the Photo+ Expo in October. 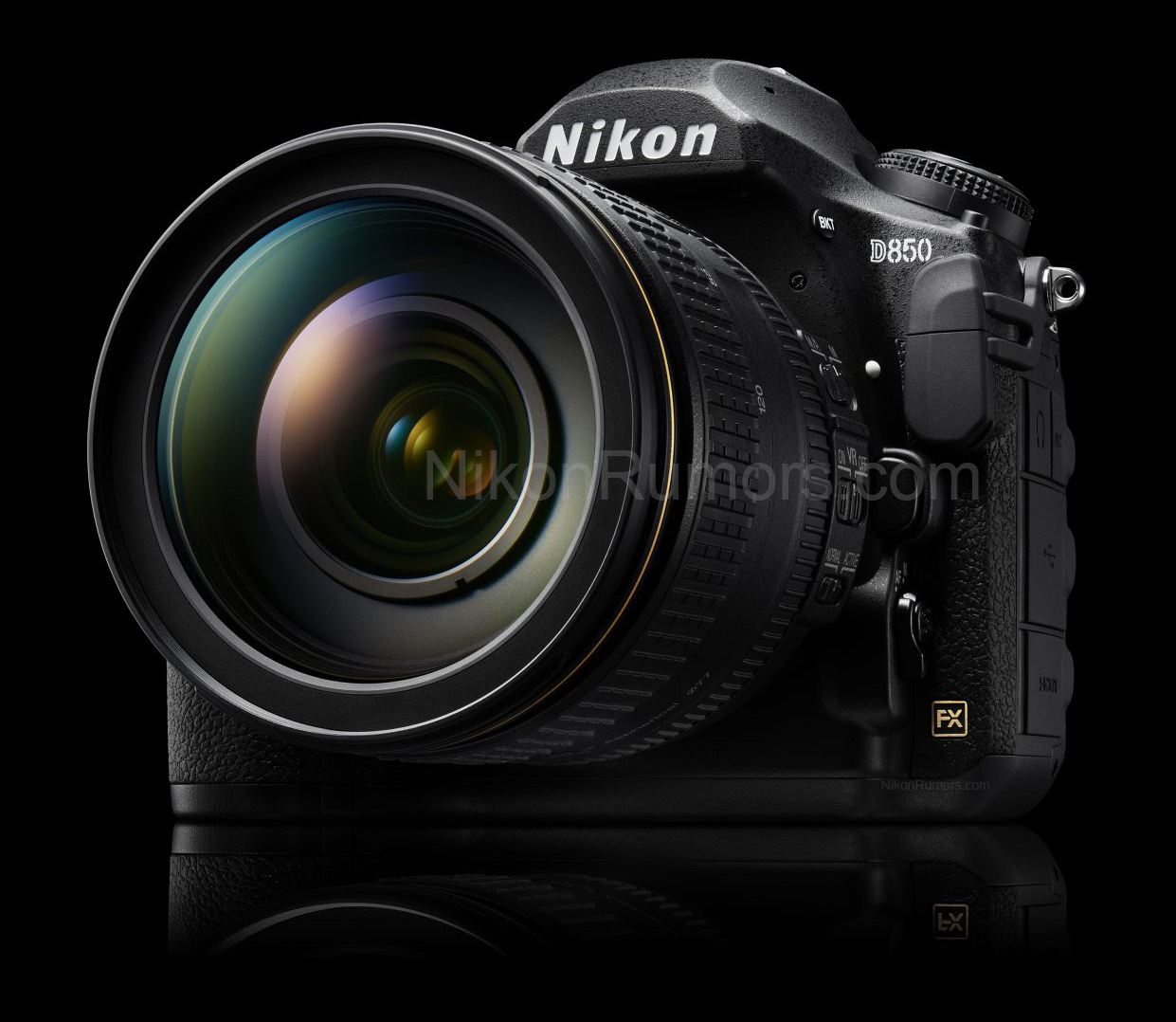 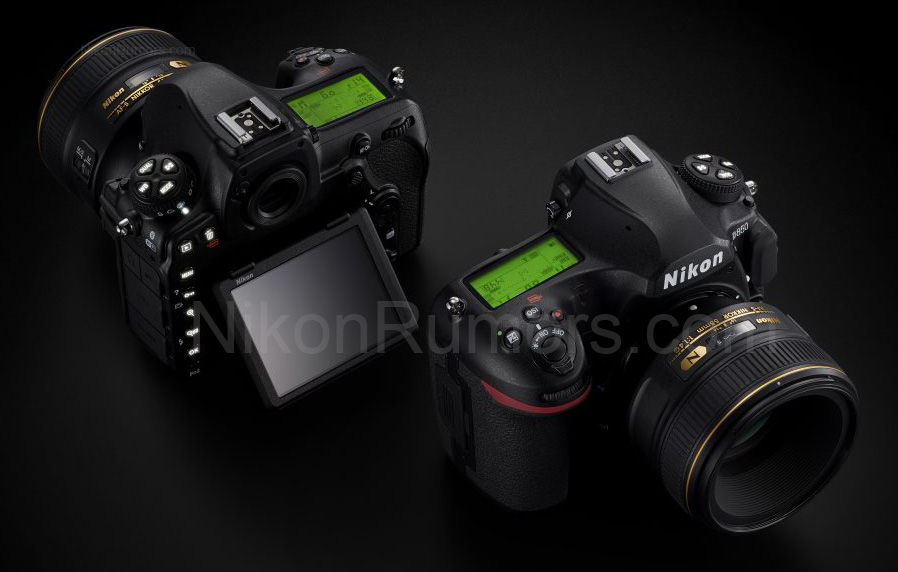 There also several speculations that Nikon D850 might be the first hybrid DSLR feature the EVF/OVF viewfinder. These talks are all based on the design of the D850 pentaprism. We can’t confirm such technology at the moment from the trusted sources.

According to the latest rumors, we might see more Nikon D850 specs and images at the Photo+ Expo in October. Stay tuned with us as we’ll pass more information about the Nikon D850.