Here are the full Canon 6D Mark II specifications as well as pricing information that has been leaked on the web.

According to trusted tipster the upcoming Canon 6D Mark II camera will going to have a price tag around $1999 for body only. The entry-level DSLR rumored to feature a new 26-megapixel image sensor. The sensor will also come with dual pixel CMOS AF Technology inside.

From the leaked Canon 6D Mark II specisifications the camera will have only one SD card slot, and 45 AF points are all cross-type. Official announcement will be on July 29th with several other Canon products. 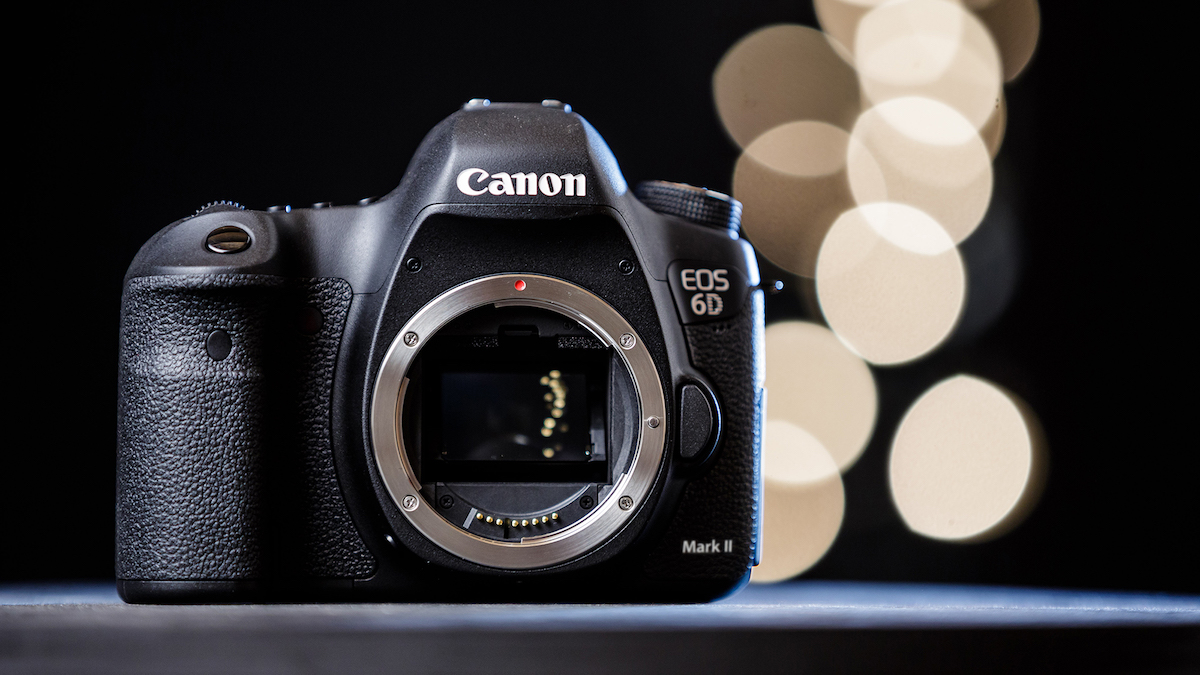 You can take a look at updated specs list of Canon EOS 6D Mark II: