Full Canon EOS Rebel SL2 specs as well as first images has been leaked on the web.

The long-rumored EOS Rebel SL2 specs will include 24.2-megapixel APS-c image sensor with 5fps burst shooting speed. It will have a 3-inch vari-angle LCD screen with touchscreen feature. More details with product images after the break! 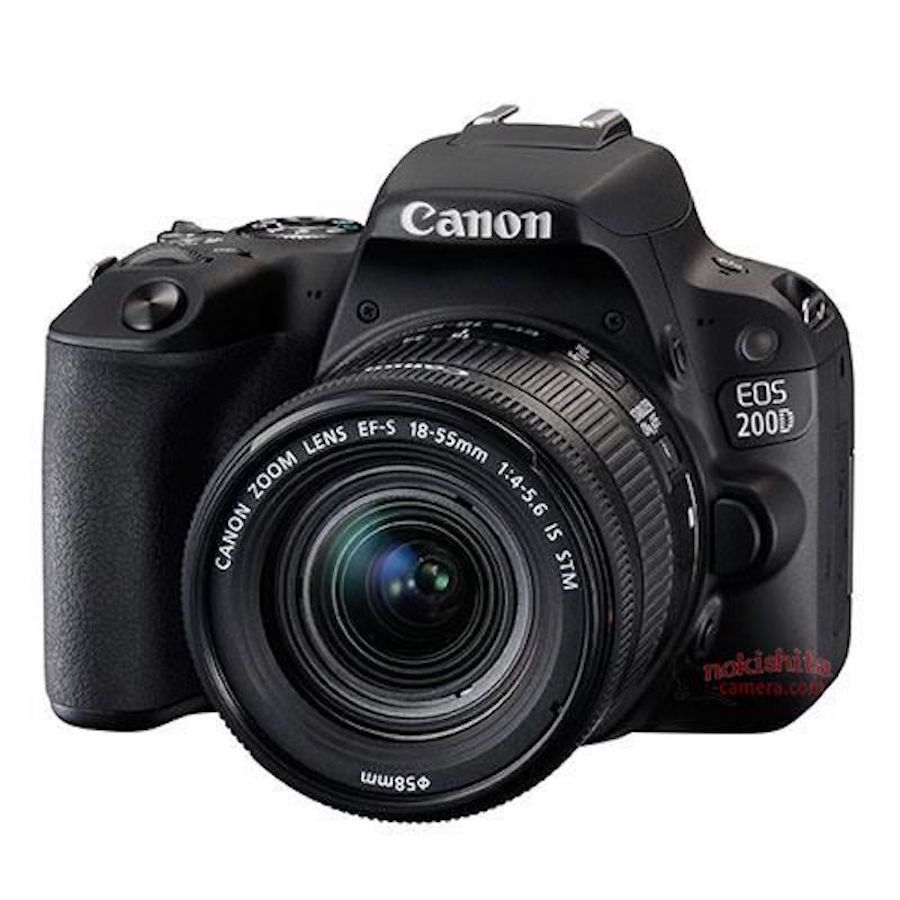 The EOS REBEL SL2 will be called as the EOS 200D in Europe and Kiss X8 in Japan. It will come in three color options and two kit choices.

The Rebel SL1 / 100D ($499) was announced back in March 2013. The entry-level camera is the tiniest and lightest DSLR in the world. According to latest rumors, the upcoming Rebel SL2 DSLR is expected to be slightly smaller and lighter than the current model. 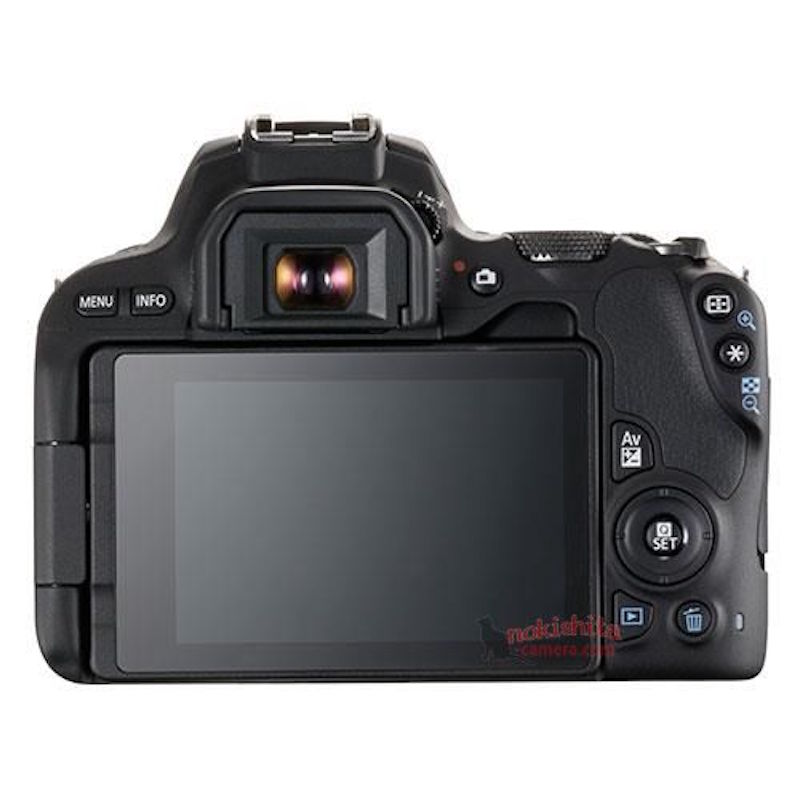 As for the specs list the Rebel SL2 will have the same features list as the Canon EOS 77D ($849).  See the basic Rebel SL2 specs below: 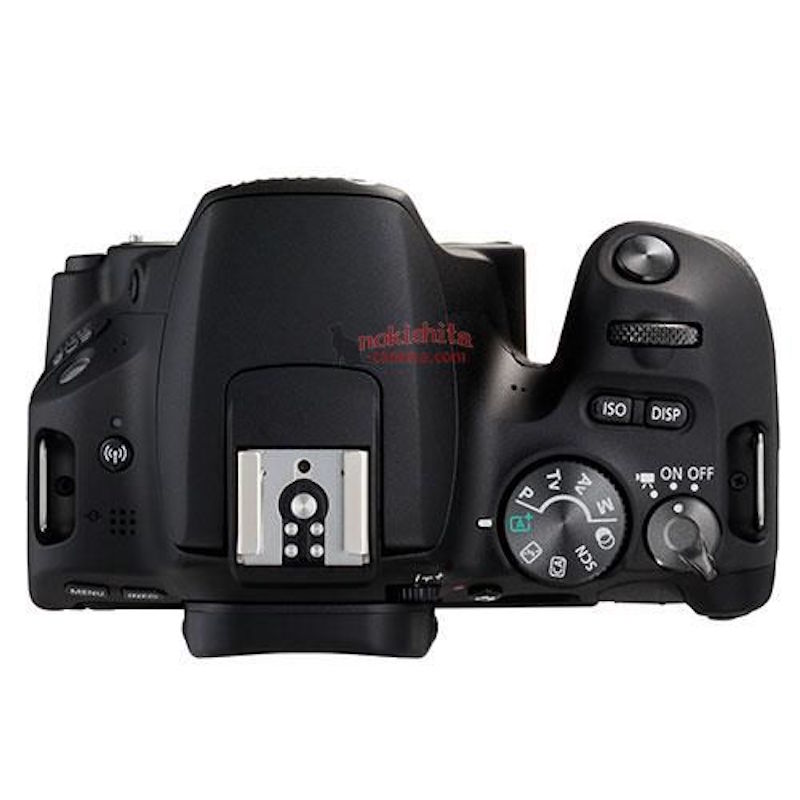 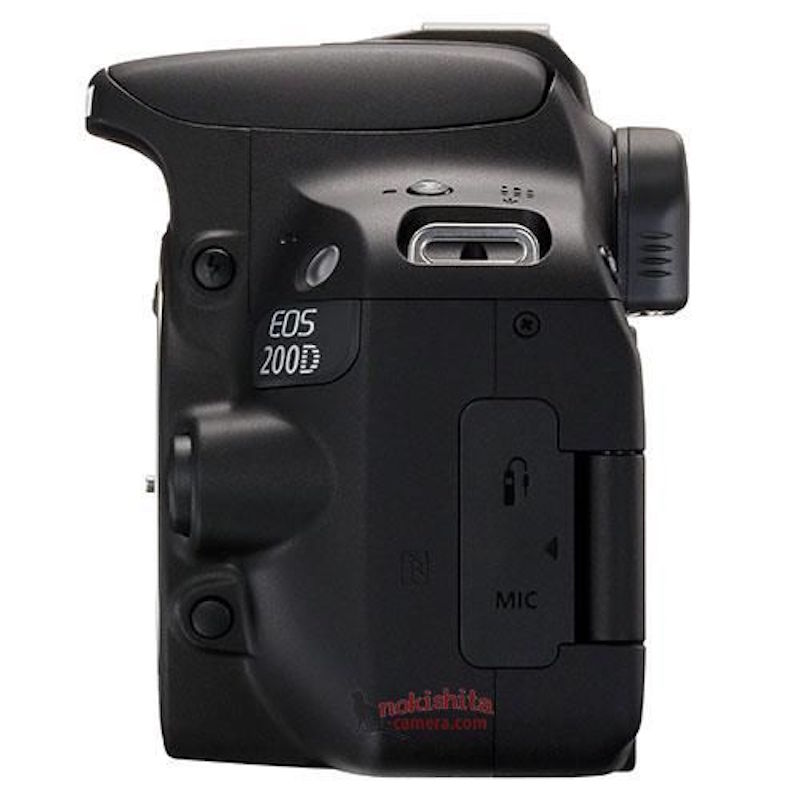