From the leaked images it looks like Canon will be introducing the first fully-articulating LCD touchscreen on a full-frame DSLR. We can see the 3-inch screen on the camera’s back side. 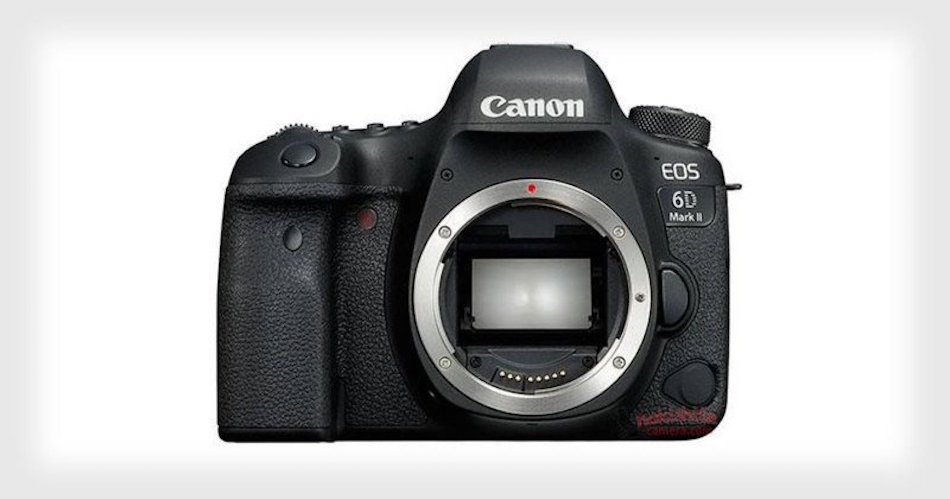 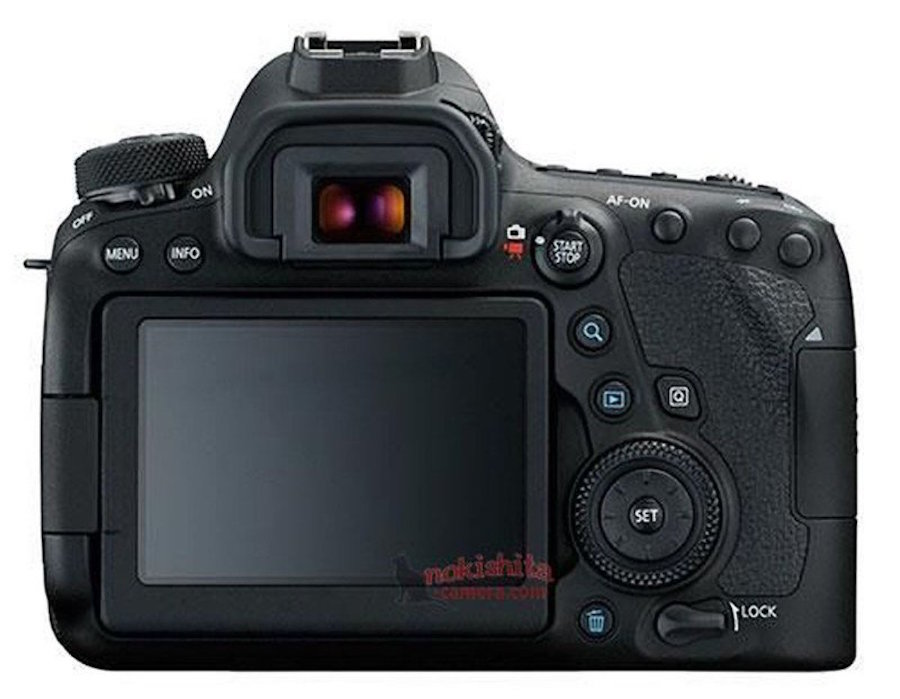 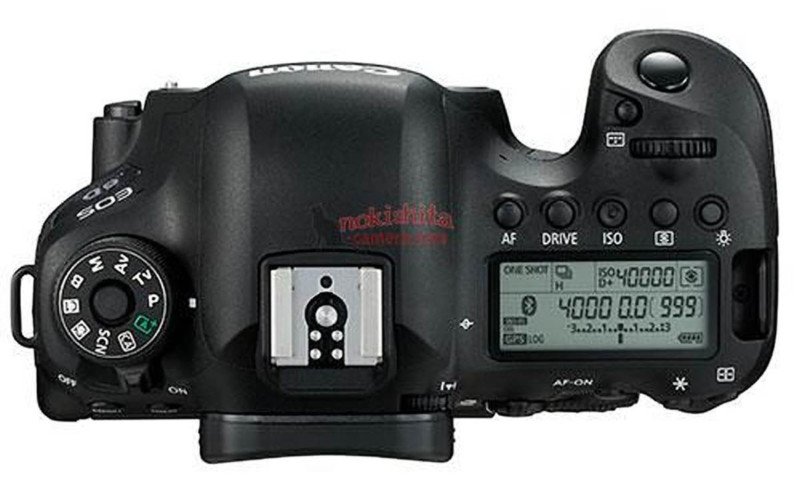 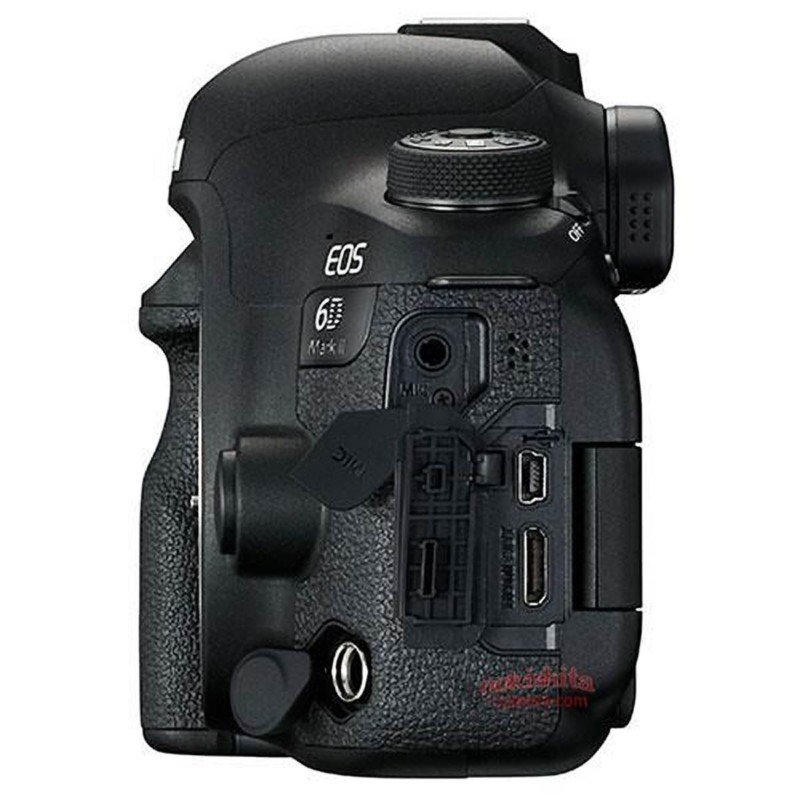