Canon is rumored to announce a new mirrorless camera called the EOS M20 in July 2017.

There are some good news for Canon fans. The company gets serious with the mirrorless camera industry and the next model would be the launch of the replacement of EOS M10 camera.

The mirrorless camera will be an entry-level model placed well below the EOS M5. Canon will hold a product launch event on July 20th. The EOS M20 is expected to arrive at this date alongside the EOS 6D Mark II and EOS Rebel SL2. 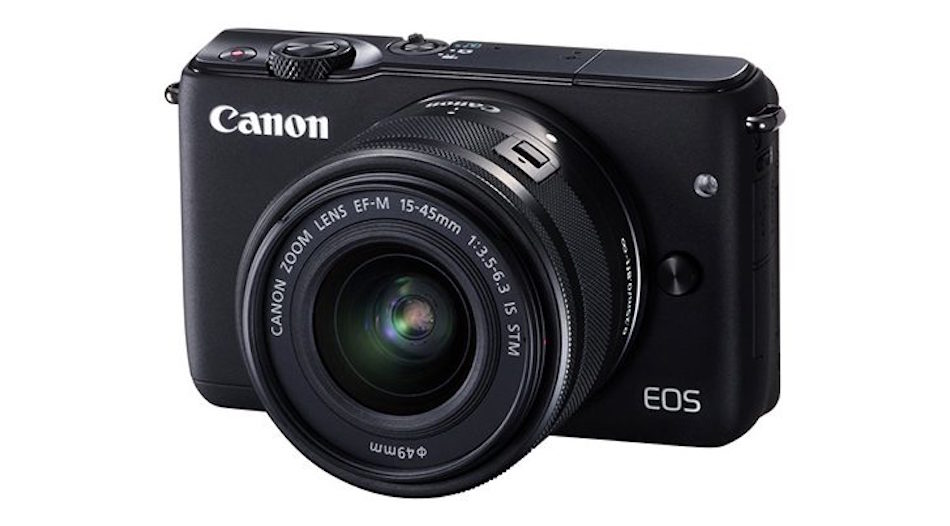 The EOS M10 was announced back in October of 2015, so a replacement model is probably on its way. The upcoming device will go around by the name of Canon EOS M20.

Even there are no leaked specs yet, it might feature an 24-megapixel APS-C-sized CMOS image sensor with a DIGIC 7 image processor.

Anyway take it with a grain of salt and stay tuned with us for more information.