Canon EOS 150D, also known as Rebel SL2, will most likely be announced in September 2017 with a 24.2-megapixel sensor and Dual Pixel CMOS AF.

According to latest rumors, the upcoming Rebel SL2 DSLR is expected to be slightly smaller and lighter than the current model. If it is true, it will be the smallest digital SLR in the world at the time of its launch.

Canon EOS Rebel SL2 to be announced in September 2017

Along with EOS 6D Mark II to be announced in July, Canon will also announce another entry-level DSLR camera. The product is the Rebel SL2 to be announced this September. It will replace current EOS Rebel SL1 with a bit smaller & lighter body. 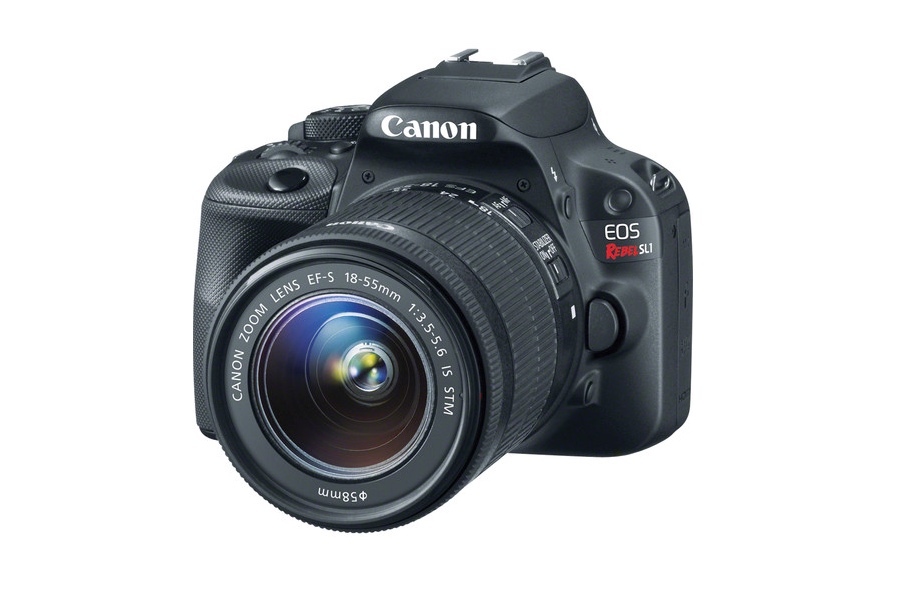 The long-waited APS-C sensor DSLR camera will bring a new EF-S prime lens too. As for the specs list the Rebel SL2 will have the same features list as the Canon EOS 77D ($849).

Here are the rumored Rebel SL2 specs we’ve posted before:

Canon Rebel SL2 might be the only camera for APS-C DSLRs from the company lineup in 2017. So this also means that there won’t be an EOS 90D or EOS 7D Mark III this year. Stay tuned for more information.