Sony RX1RIII camera is rumored to be announced soon. According to the latest information, it is stated that one of the two cameras (the WW620081) registered in the past days may be the new RX-series model.

Both the 42MP shooters, A7rII and RX1II experienced major price drops recently. This could indicate that there would be a replacement for a new Sony full-frame RX camera with fixed-lens.

The company is expected to hold a product launch event this month. The announcement might also include the introduction of a full-frame E-mount camera. More details after the break! 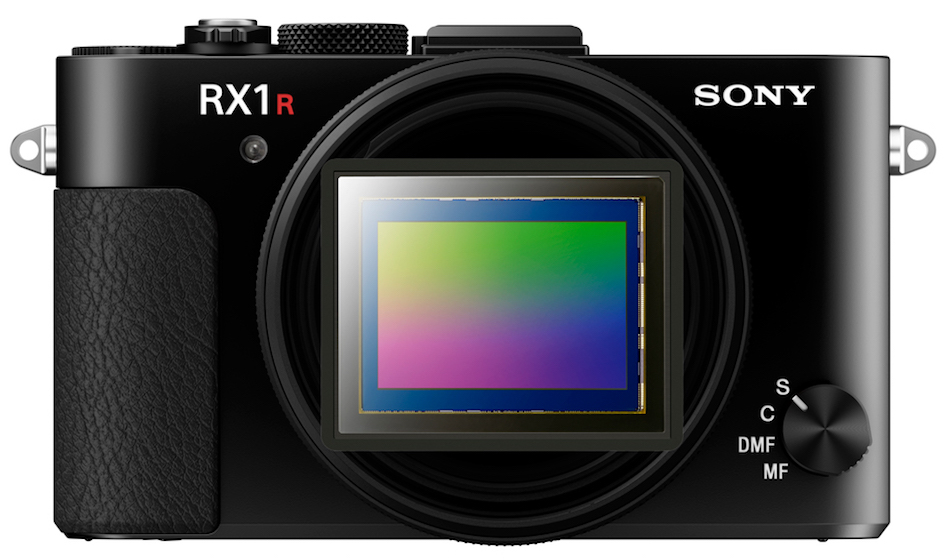 The internet has been busy speculating on the RX1(R)’s successor’s details since 2013. The rumors were about the RX2 camera that will come with a faster 35mm f1.8 lens and a new curved sensor. But then the RX2 mysteriously disappeared in the sea of anticipation.

Now, Sony is expected to announce the RX1RIII camera soon. This could also explain the recent $600 price drop on the RX1R II.

The rumor mill has been giving few glimpses of a new Sony FE-mount camera too. The products in question are the Sony A7III or the Sony A7SIII cameras. The 2017 edition of the NAB Show will begin on April 22 and ends on 27h. Sony is scheduled to reveal its products prior to the event.