Sony is rumored to announce a replacement for the RX1 and RX1-R model cameras which is expected to be called as the RX2.

According to latest Sony rumors, the upcoming RX2 premium camera could have the same popup EVF of RX100M4 and use the same 42-megapixel sensor as the A7RII full-frame mirrorless model.

In early Spring this year, this premium model were in talks by the rumor mill as it will feature a curved full-frame sensor and to be announced along with the DSC-RX100M4 model. 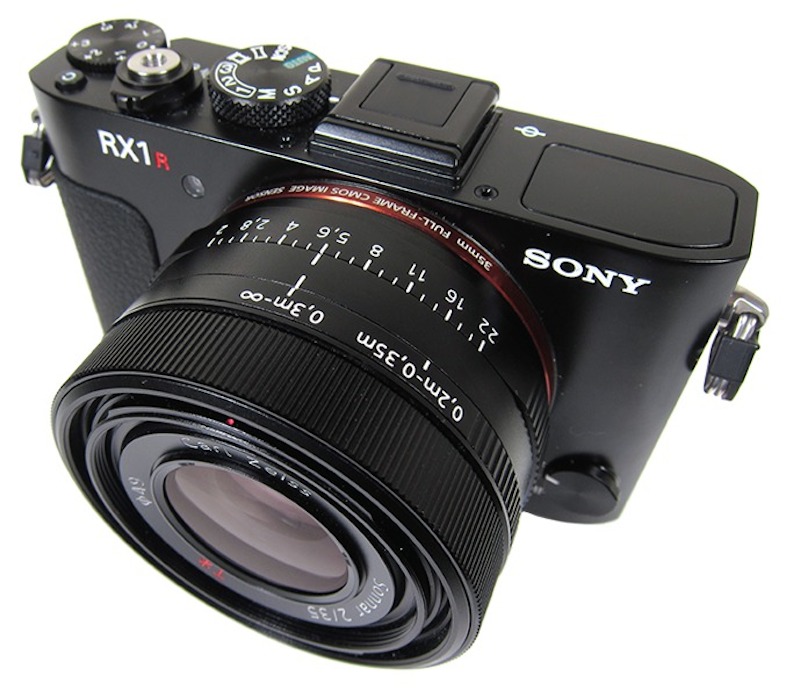 Even we call the camera as Sony RX2, the name of the camera is unknown at the moment. Previously it was also mentioned as Sony RX1-X and expected to become available with a 35-70mm f/2.8 compact zoom lens.