As previously announced, the new hardware firmware update for the Panasonic GH5 is released today.

The firmware v1.1 for the GH5 brings 4:2:2 10-bit Full HD video capture and a series of enhanced capture options for anamorphic shooters. 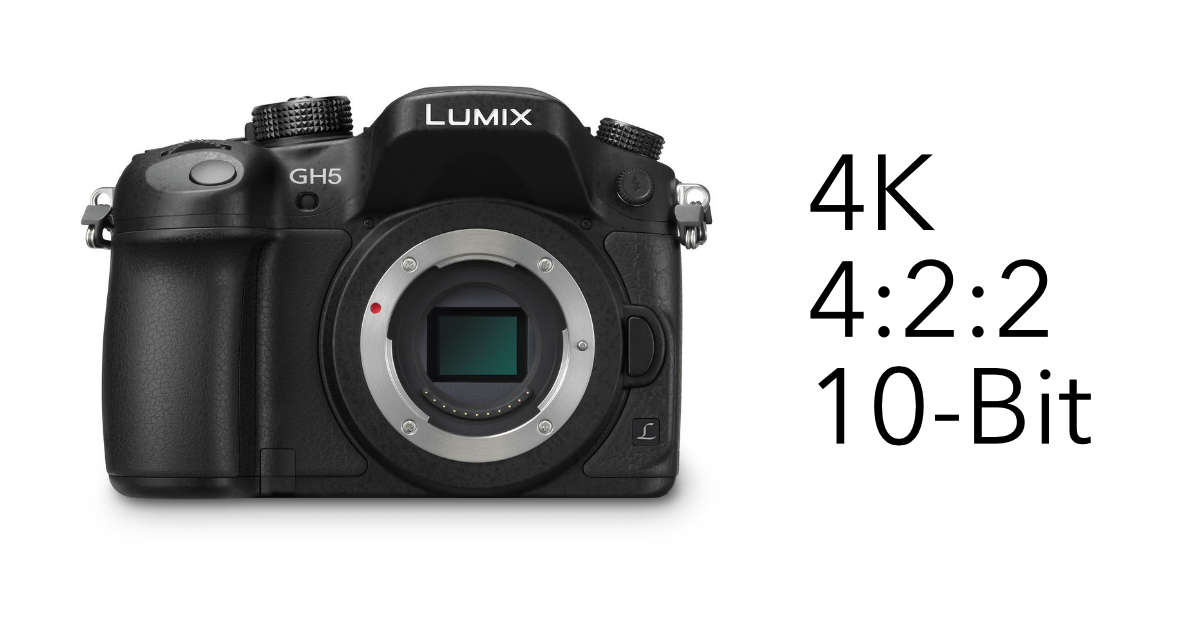