Nikon will announce a new mid-level DSLR camera in the form of the D7500, whose price, specs and image details have been leaked on the web.

Trusted sources are claiming that Nikon D7500 price will stand at 159,300 yen in Japan, which translates into roughly $1,249. The D7500 DSLR will use a new EN-EL15a battery. Along with the Nikon D7500 price, first image of the digital SLR camera has also leaked. More details can be found below.

The specs list of the Nikon D7500 starts with a 20.9-megapixel image sensor, 51-point AF system, 4K video recording and a continuous shooting mode of up to 8fps. The sensor will be borrowed from the Nikon D500.

One of the cool things about the Nikon D7500 is that it comes packed with SnapBridge technology. Mobile device users will be able to take control of their DSLR camera remotely. 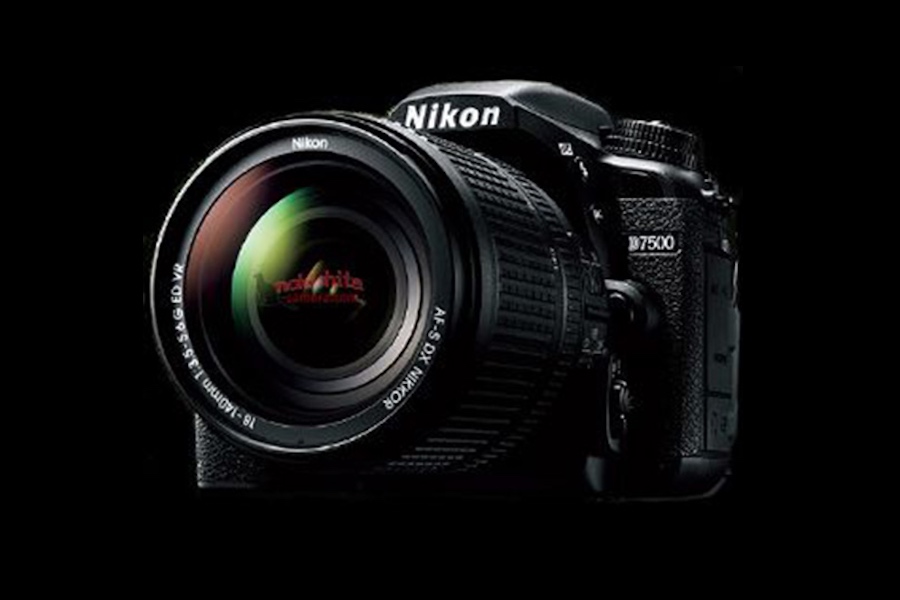 Nikon will hold a product launch event this month and, with no certainty, the event is scheduled for this April. Two or three new lenses are rumored for this event. First one would be a ultra-wide angle lens which could be the Nikon 10mm f/4. The second one will probably be the Nikon AF-P NIKKOR 70-300mm f/4.5-5.6 VR which will replace the current Nikon 70-300mm f/4.5-5.6G IF-ED.

One of the expected two COOLPIX cameras are the COOLPIX P900 and Coolpix AW130 successor models. The upcoming Nikon P900 replacement might feature a monster 125x zoom or 24-3000mm equivalent zoom lens.

Here is the information that comes from the Japanese source :

As stated above, the DSLR will be announced shortly. According to the recent reports, the Nikon D7500 price will be around $1,200. Stay tuned with us for more information.