Firmware update ver1.02 for Sony A6500 improves overall stability and operability of the left side of the PMCA (PlayMemories Camera Apps) keyboard during touch panel operation.

The mid-range mirrorless from Sony camera has a price for $1,400 at Amazon | B&H | Adorama stores. See also Best lenses for Sony A6500 mirrorless camera. 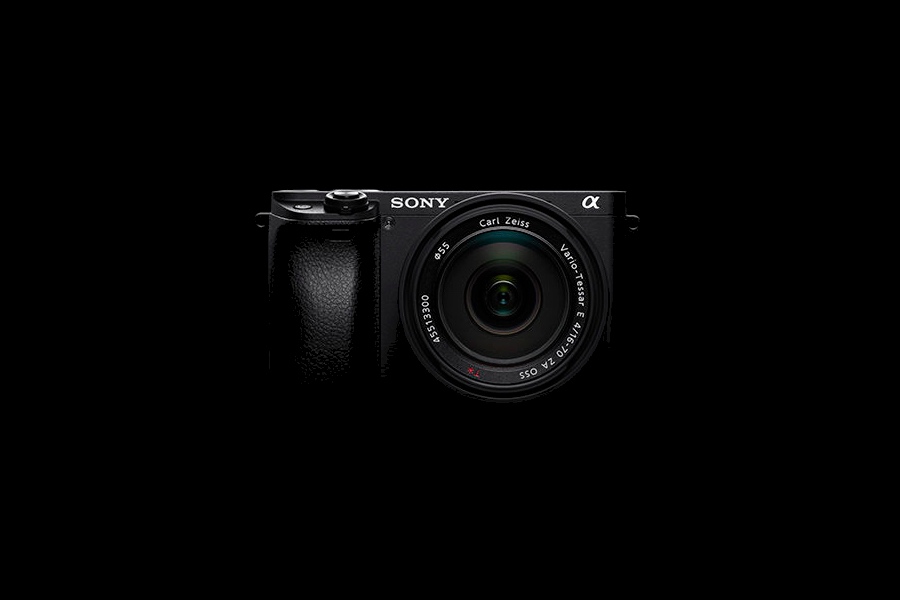 Benefits provided by previous updates and included in version 1.02:

Download Sony A6500 Firmware Update Ver1.02
You can check the details at the Sony e-support site (esupport.sony.com) for more information. To find the updates you have to search with the camera product name ex. ILCE-6500.