New Olympus E-M1II tests available on the web. Take a look at the additional coverage for the OM-D Mark II we selected.

Selection of sample images and after one month, here are the thoughts on the Olympus E-M1II at Pattayadays. Image stabilisation test of the E-M1 Mark II can be found at Newsshooter. 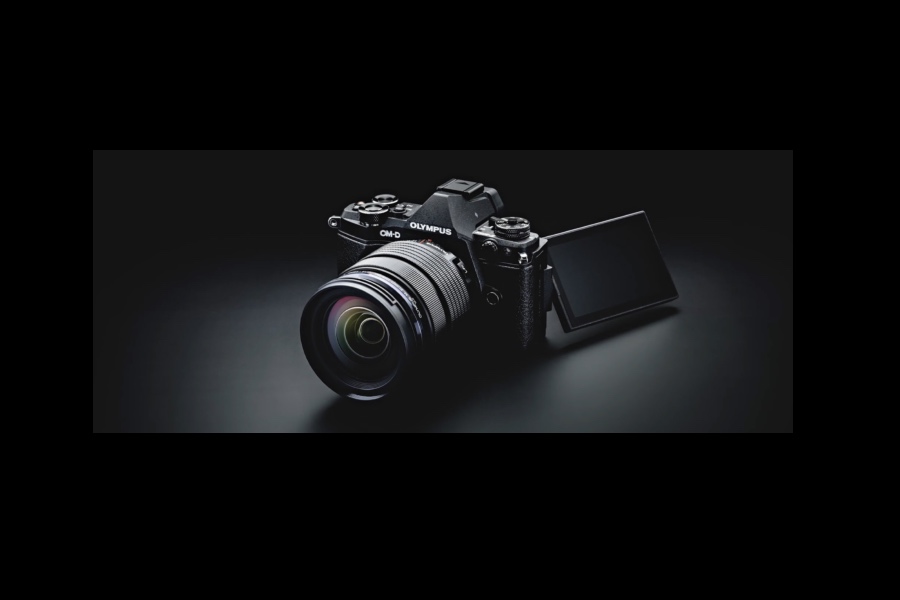 In-general, the Micro Four Thirds shooter provides excellent image quality, high ISO performance and dynamic range. But the lack of built-in flash and only one SD slot supports UHS-II is the downsides of the camera.

Imaging Resource posted their final review. See their conclusion below.

Overall, not only is it a major upgrade over its predecessor, but the Olympus E-M1 Mark II also offers excellent speed, C-AF capabilities, burst shooting and image quality performance, such that DSLR users should really give the OM-D platform another look. The original E-M1 was a significant leap in capabilities for the Micro Four Thirds system, and the E-M1 II is even more so. For someone looking to downsize from a large, bulky DSLR to a more compact, lighter system, the Olympus E-M1 Mark II is the way to go without sacrificing speed and performance.

These are the latest  Olympus E-M1II tests surfaced on the web. Stay with Daily Camera News for more information on cameras and lenses.