Olympus E-M1 Mark II camera is now shipping and currently in stock in US. According to Amazon US, the camera will be released on December 14, 2016.

The price of the Micro Four Thirds shooter has been discussed quite a lot. As you know it will priced at $1,999 for body-only.  Check the availability at Amazon, B&H stores. So the question is will you buy it or upgrade it?

If you have not decided yet whether to buy or not this high-end camera. We have covered the latest reviews and hands-on videos for you. 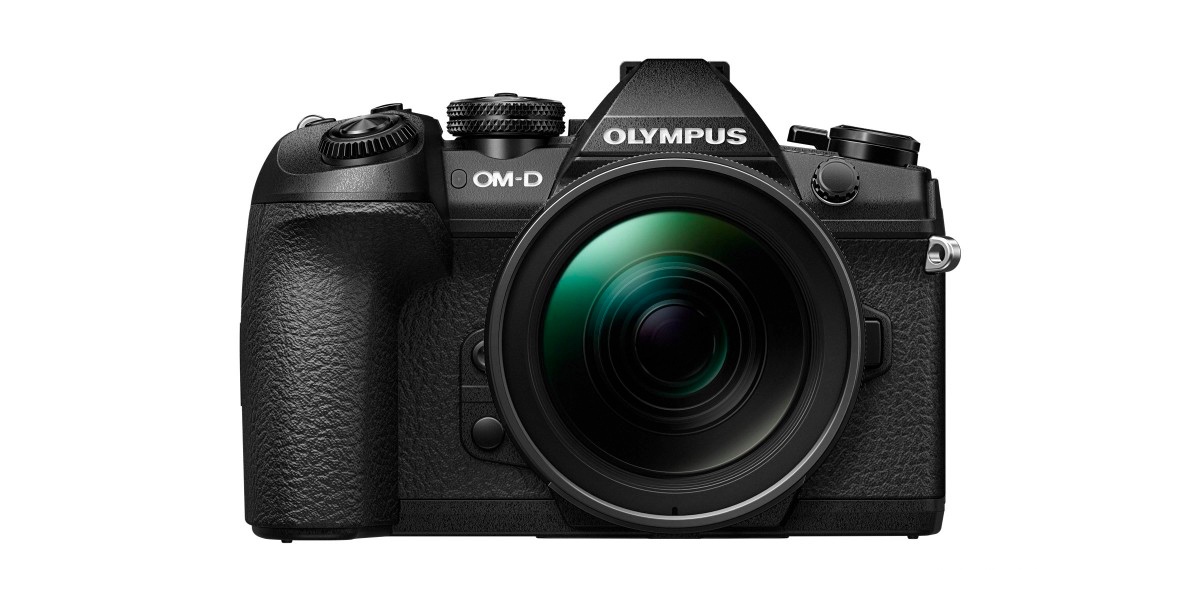 The OM-D E-M1 Mark II features a 20-megapixel image sensor. The camera has 121 cross-type AF on-sensor phase detection points.can also shoot 4K video, including the wider aspect ratio ‘DCI’ Cinema 4K at up to 236mbps. It would be good for users to check out our first impressions and hands-on previews article.

The new Olympus E-M1II has been chosen as the camera of the year by Imaging Resource.

Sporting a new 20MP sensor, vastly more on-chip AF points and an updated image processor with a *dual* quad-core design, the E-M1 II feels nimble and capable no matter what you’re photographing. With a single quad core dedicated just to AF and the other image processing, the camera can just chew through images shot after shot — up to a whopping 60fps with S-AF with RAW! Continuous AF, more importantly, is just fantastic. In our testing, the E-M1 II was able to keep up with moving subjects nearly flawlessly, even at its fastest C-AF burst rate of 18fps.

Check out these latest videos of OM-D E-M1 Mark II.

Kai already reviewed the Micro Four Thirds shooter. He says that it is great for stills, ‘inconsistent’ on video when focusing subject (in low light).