GoPro is planning to release a new version of its popular action camera in 2017. The GoPro Hero 6 will be the next unit in the lineup.

It is the most popular action camera in the world. GoPro Hero shooters have taken the world by storm and everybody seems to use them to record their action footage.

There was some speculation last year that the product could be canceled. Because the company want to repeat the two-year gap between the series. As a side note the Hero 4’s release date is 2014 and the Hero 5 was announced in 2016.

GoPro Hero 6 camera to be announced in late 2017 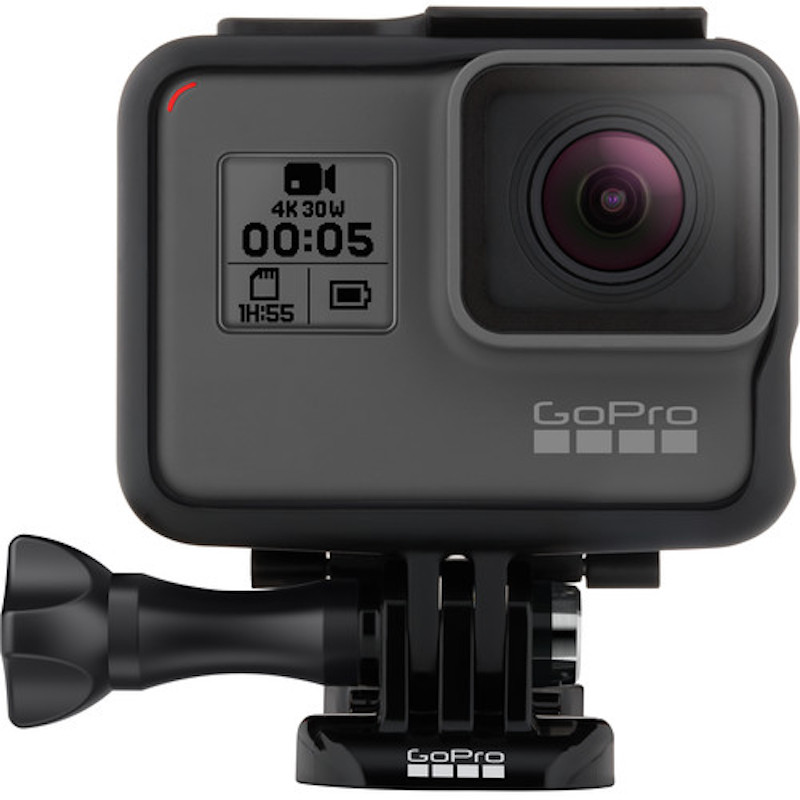 “Yes, we can confirm there will be new cameras and other accessories released during the year and new camera namely being HERO6. But we’re not going to share any information as to the timing or any other details around the release of those new products as you can imagine.”

The high-end version of the next-generation Hero cameras will sure retain its 4K video recording capabilities. Woodman also said that the details of the GoPro HERO 6 camera will be shared at a later date.