GoPro has unveiled the next-generation Hero cameras at the Photokina 2016 event. The brand new action cameras are called Hero 5 Black and Hero 5 Session.

The HERO 5 Black is GoPro’s new flagship model and is waterproof down to 33 feet (10 meters) without a housing. Its 1/2.3″ sensor is capable of shooting video up to 4K resolution at 30 frames per second or 12MP still images in JPEG or Raw format.

GoPro Hero 5 Black features a 2-inch touchscreen on the back, while its controls have been significantly simplified. There is also a button to start and stop recording. Stereo sound is recorded via three built-in microphones that feature GoPro’s advanced wind noise reduction. The electronic video stabilization has been further improved and the camera comes with a built-in GPS module. The new model is compatible with all existing GoPro mounts and will be available October 2 for $399. 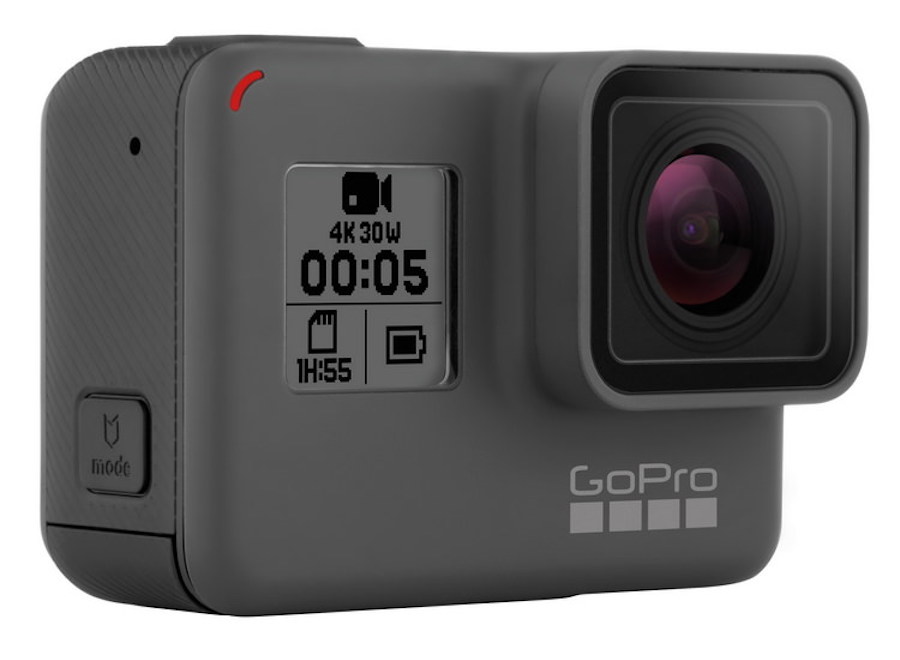 The Hero 5 Session is a bit smaller than the Hero 5 Black. It can also record 4K 30p videos, but stills are capped at 10 megapixels and the Raw format is not supported. Like its top-end sibling, the action camera is waterproof without a housing to 33 Feet (10 meters) and features voice control.

The one-button control, waterproof capabilities, pro-grade video stabilization, linear-view, and distortion-free features are available this camera, just like in the Black version. The HERO5 Session will be available October 2 for an MSRP of $299.99. 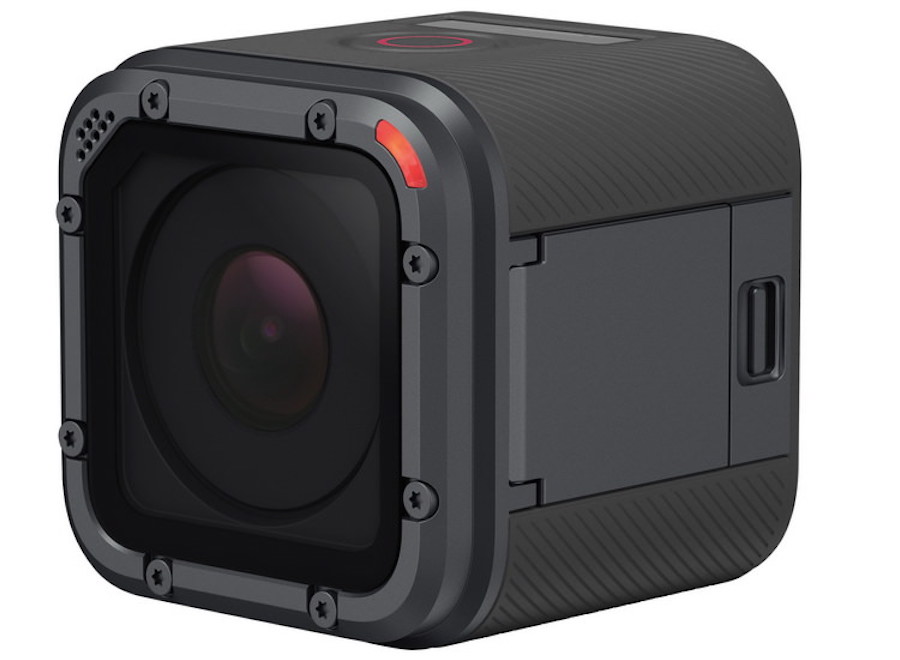 In addition to the Hero 5 Black and Session shooters, GoPro also introduced a cloud-based service. It is called GoPro Plus and users can choose to upload their photos and videos automatically when recharging the cameras.

GoPro Plus will go live on October 2 in the US. It will be priced at $4.99 per month. The service will expand to further markets as of early 2017.