The telephoto zoom lens, designed for full-frame DSLR cameras, offers a fast f/2.8 maximum aperture throughout the zoom range. This will be the second generation (Model A009) lens and replace the current Tamron SP 70-200mm f/2.8 Di VC USD.

We will have more details when it is officially announced. For now, we can say that it will feature Vibration Compensation (image stabilization) and an Ultrasonic Silent Drive Motor for quiet, smooth and precise autofocus. 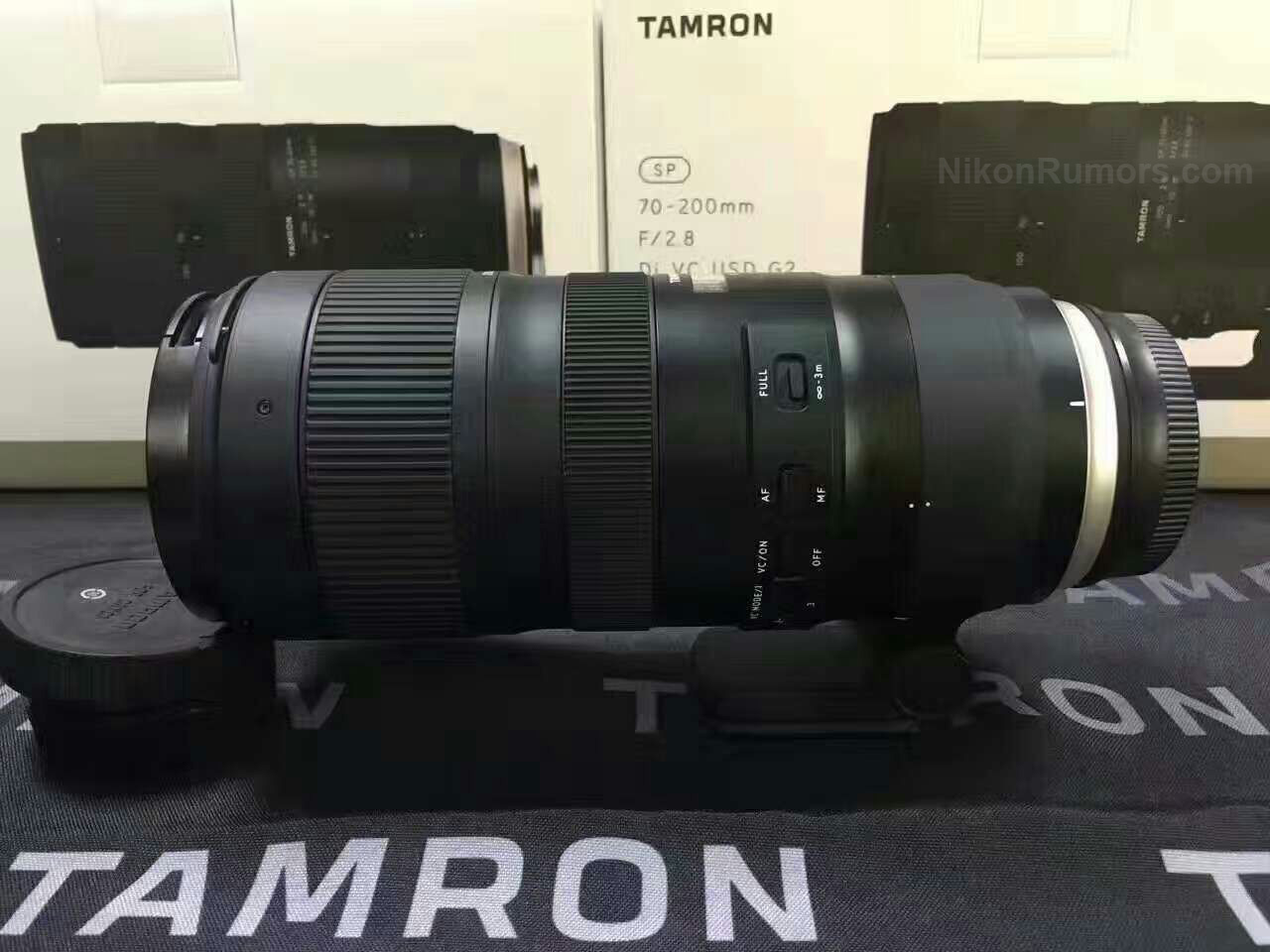 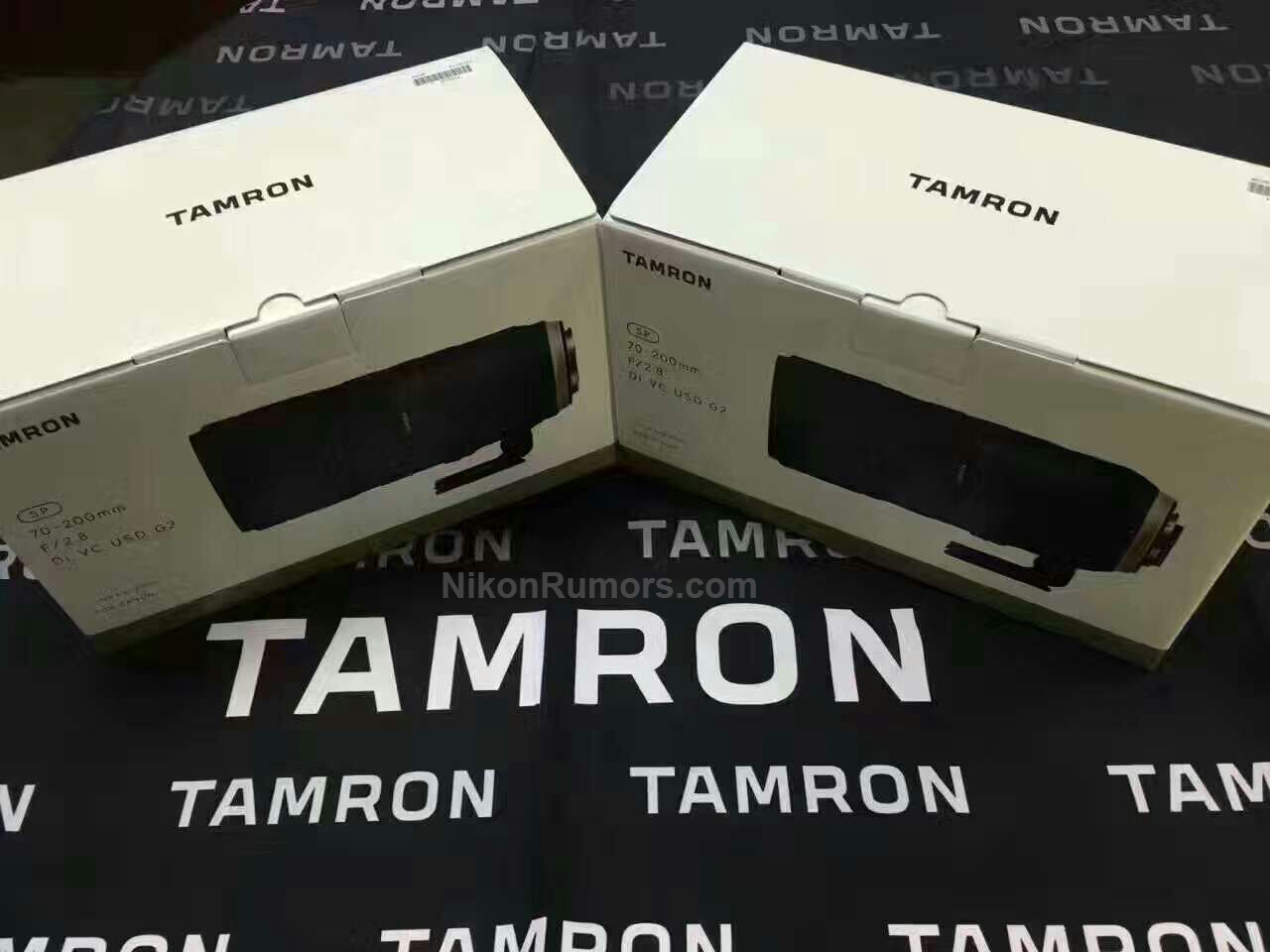 The lens will probably come with a removable tripod collar and a petal-type lens hood. We think this improved version will compete with Nikon’s new 70-200mm f/2.8 lens that raises the sieve. 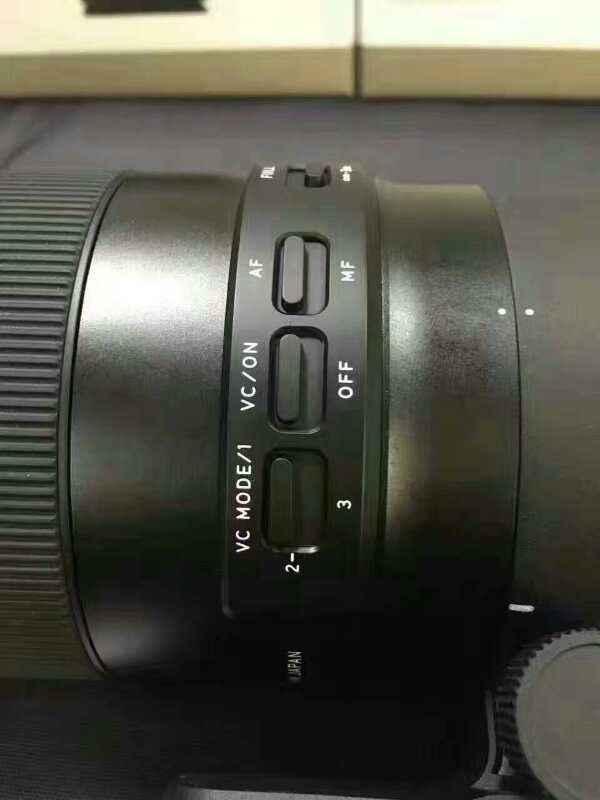 The sources are stating that the telephoto zoom optic will be revealed at CP+ 2017. The event will take place between February 23-26 at the Pacifico Yokohama Convention Center in Yokohama, Japan. 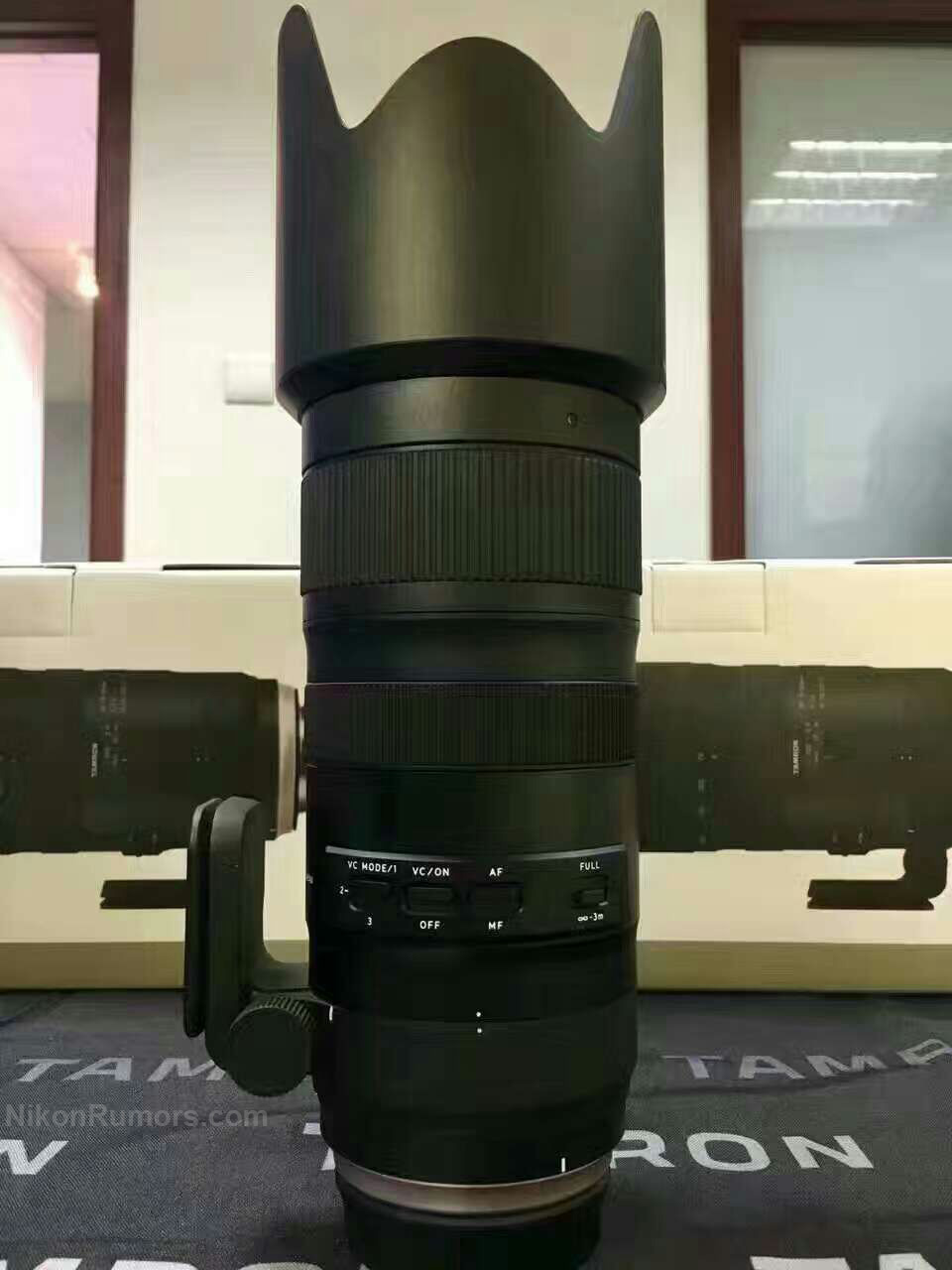