Tested on the Sony A7RII full-frame mirrorless camera, the lens becomes the sharpest and best low-light zoom in DxOMark database. 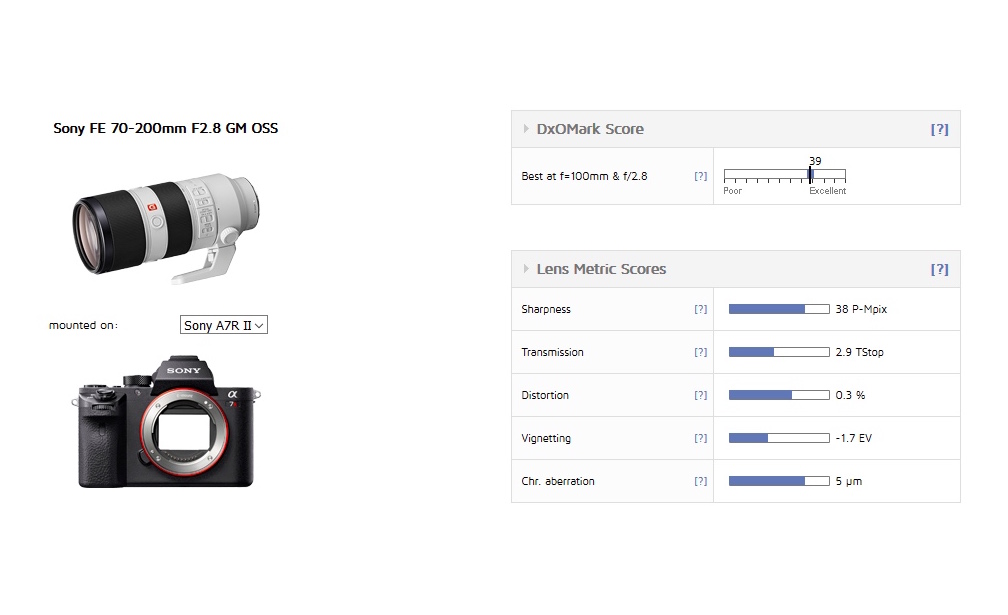 It is the top-performing zoom lens tested on the a7R II, as well as the fourth-sharpest full-frame E-mount lens overall among both zoom and prime lenses. 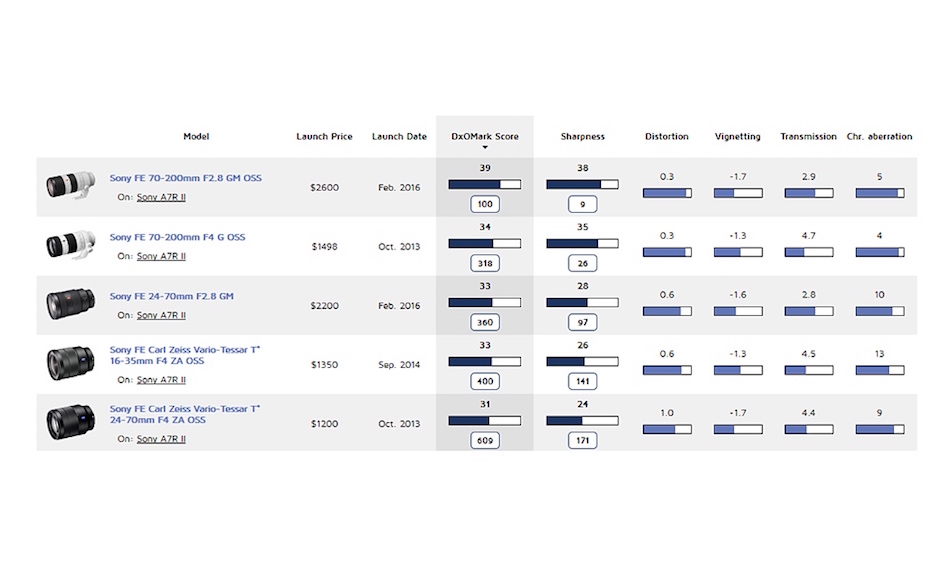 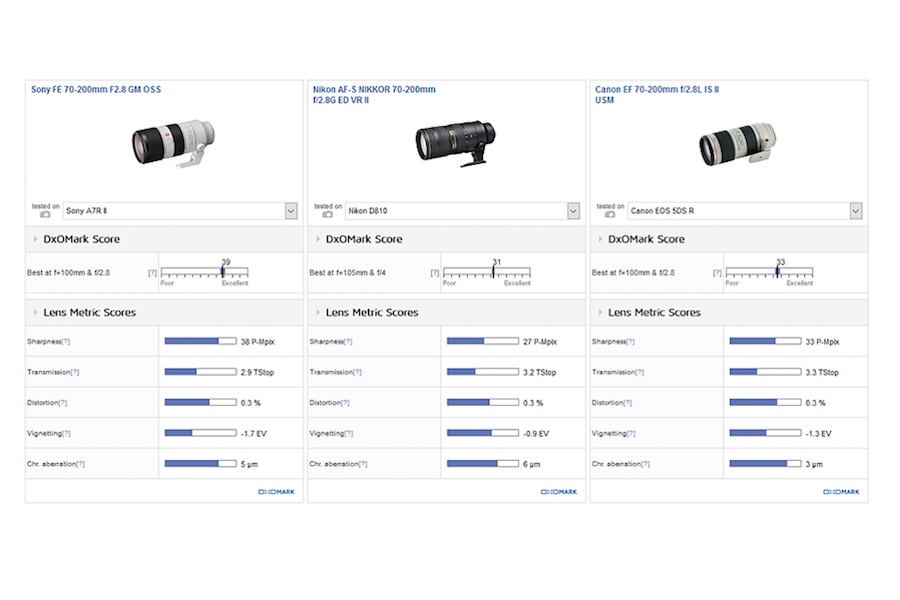 Costing $2,498 and coming in at 200mm in length, and weighing nearly 1.5 kg, it’s a big beast for the diminutive a7 series of mirrorless hybrid cameras. This said, it packs plenty of high-end pro features for advanced autofocus operation, image stabilization, and all-round top performance in fast-paced environments.