The body is relatively compact, sealed against dust and moisture, and functional down to +14F/-10C. The Pentax KP will start shipping from late February with a price tag for $1,099 body-only. 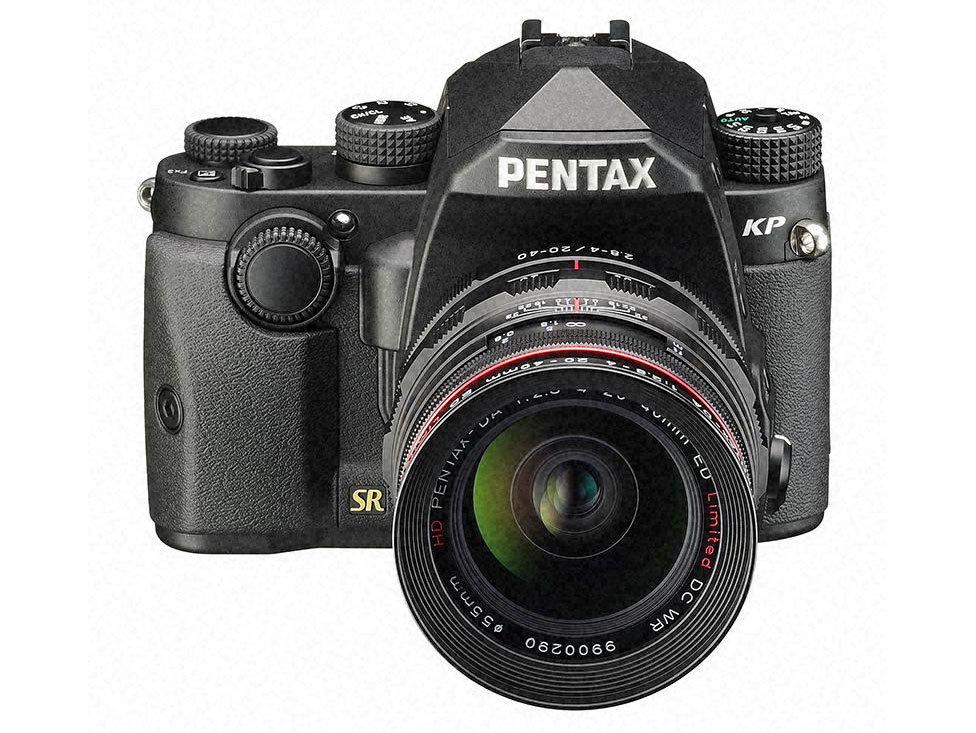 The specs list also include an electronic shutter that tops out at 1/24000 sec (the mechanical shutter goes to 1/6000 sec). The Pentax KP uses the same SAFOX 11 autofocus system as the K-3 II, meaning that it has 27 points, 25 of which are cross-type. As with other Pentax models, the KP supports Pixel Shift Resolution as well as AA Filter Simulation.

The Pentax KP also features the Pixel Shift Resolution System. This is a super-resolution technology which captures four images of the same scene by shifting the image sensor by a single pixel for each image. Then the system synthesis them into a single composite image.

The DSLR camera has a pentaprism viewfinder with ‘nearly’ 100% coverage and a 0.63x equivalent magnification, as well as a tilting 3″ touchscreen display. A nice extra is the ability to change the camera’s grip, with three sizes to choose from. 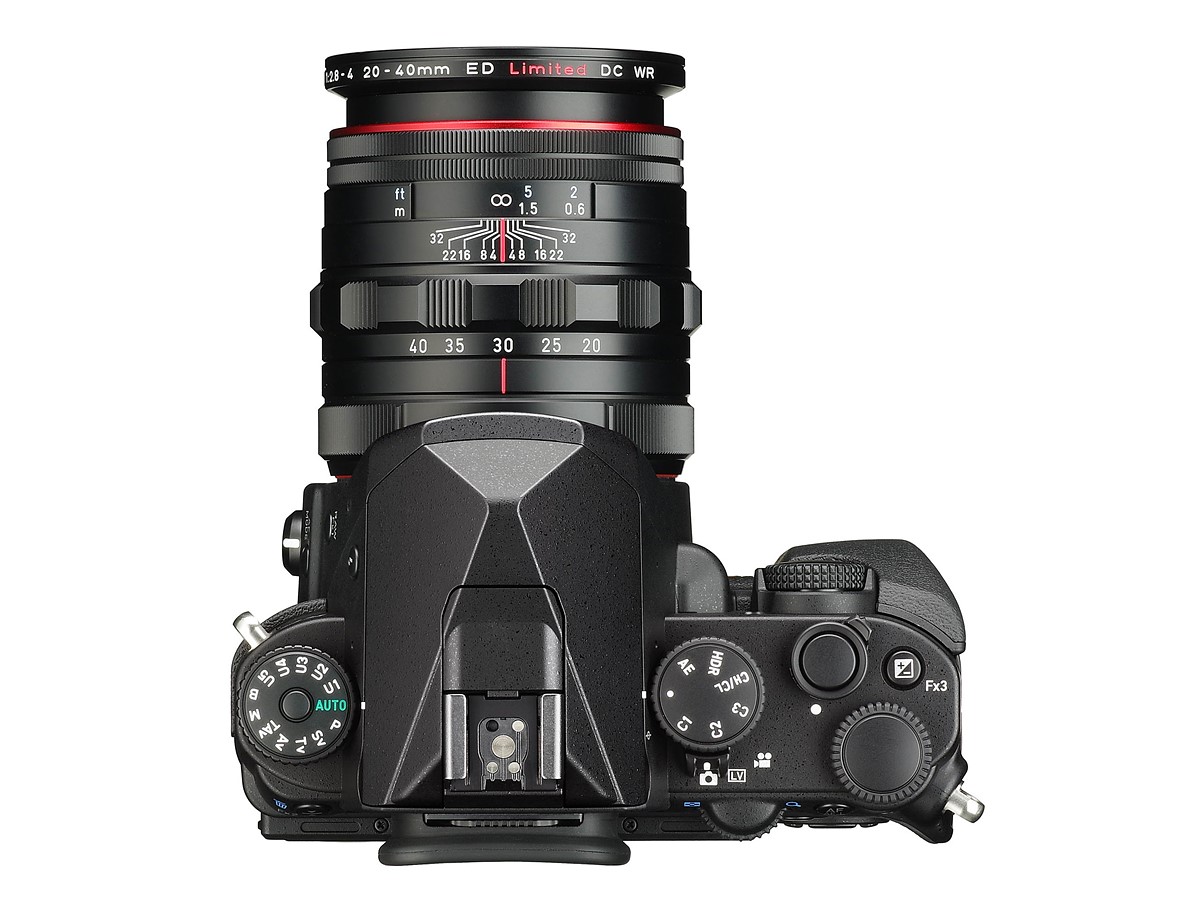 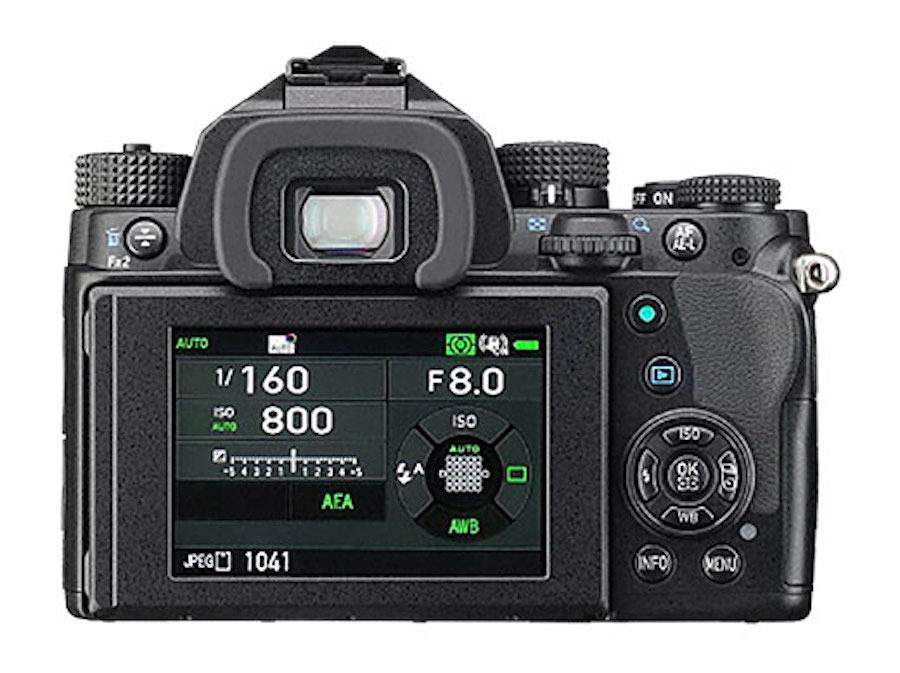