Panasonic has announced the Lumix GX850 mirrorless camera at the CES 2017 event. We are happy to see an ultra-compact Micro Four Thirds camera just like the GM-series. The MILC also named as GX800 and GF9 in some markets.

The Lumix GX850 features a 16MP Four Thirds image sensor with no low-pass filter.  It has the Panasonic’s latest Venus Engine and Depth from Defocus autofocus system along with UHD 4K video 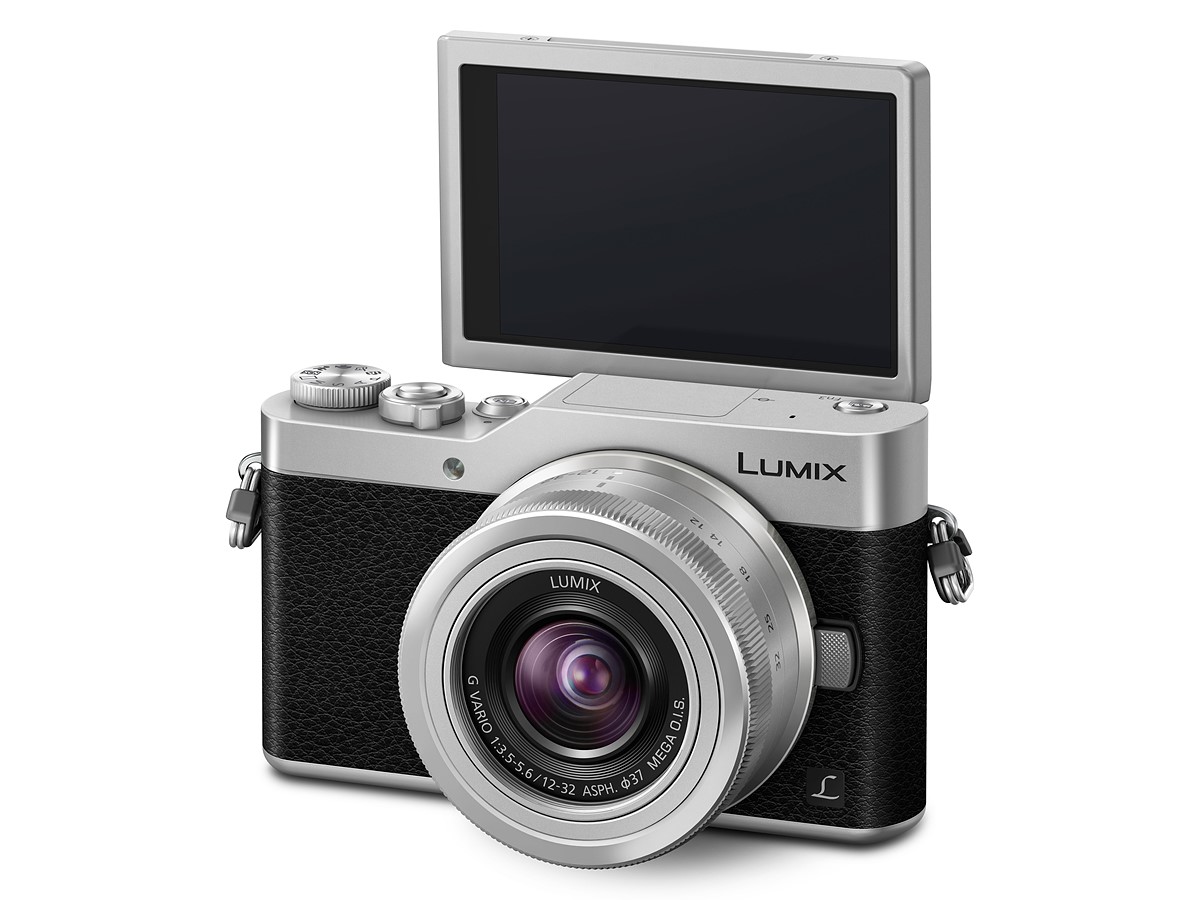 Panasonic unveils the LUMIX GX850 : A sleek and stylish camera 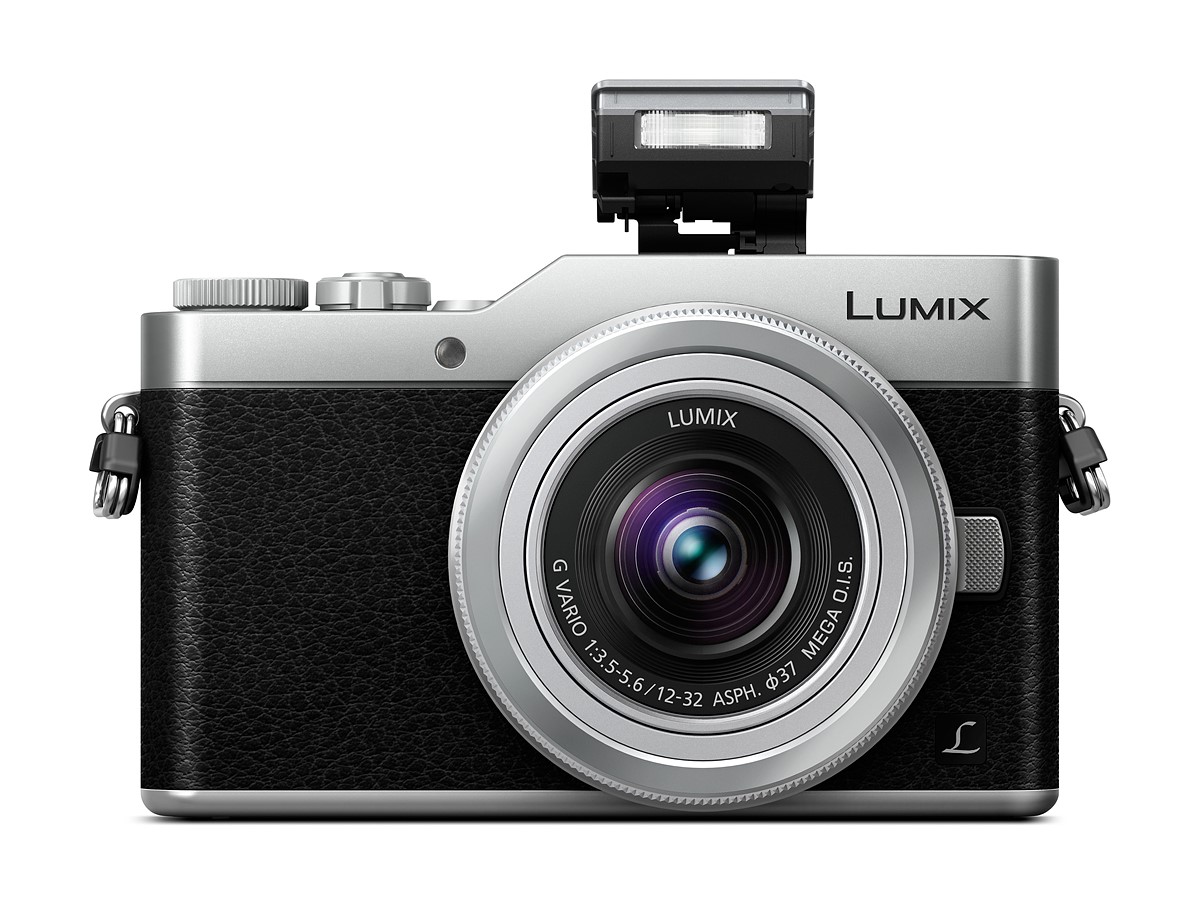 The compact and stylish device has a 3″ touchscreen LCD can flip upward by 180 degrees. This makes the camera’s face and ‘buddy’ shutter features make selfies easy. It has a built-in flash but lacks the electronic viewfinder.

The Contrast AF System features DFD (Depth From Defocus) technology and excels in both speed and accuracy by exchanging digital signals between the camera and the lens at a maximum of 240 fps, resulting in ultra-fast auto focusing of approx. 0.07 sec.

The Lumix GX850 is capable of burst shooting at 5.8 fps with single AF and 5 fps with continuous. Battery life is rated at a lowly 210 shots per charge. 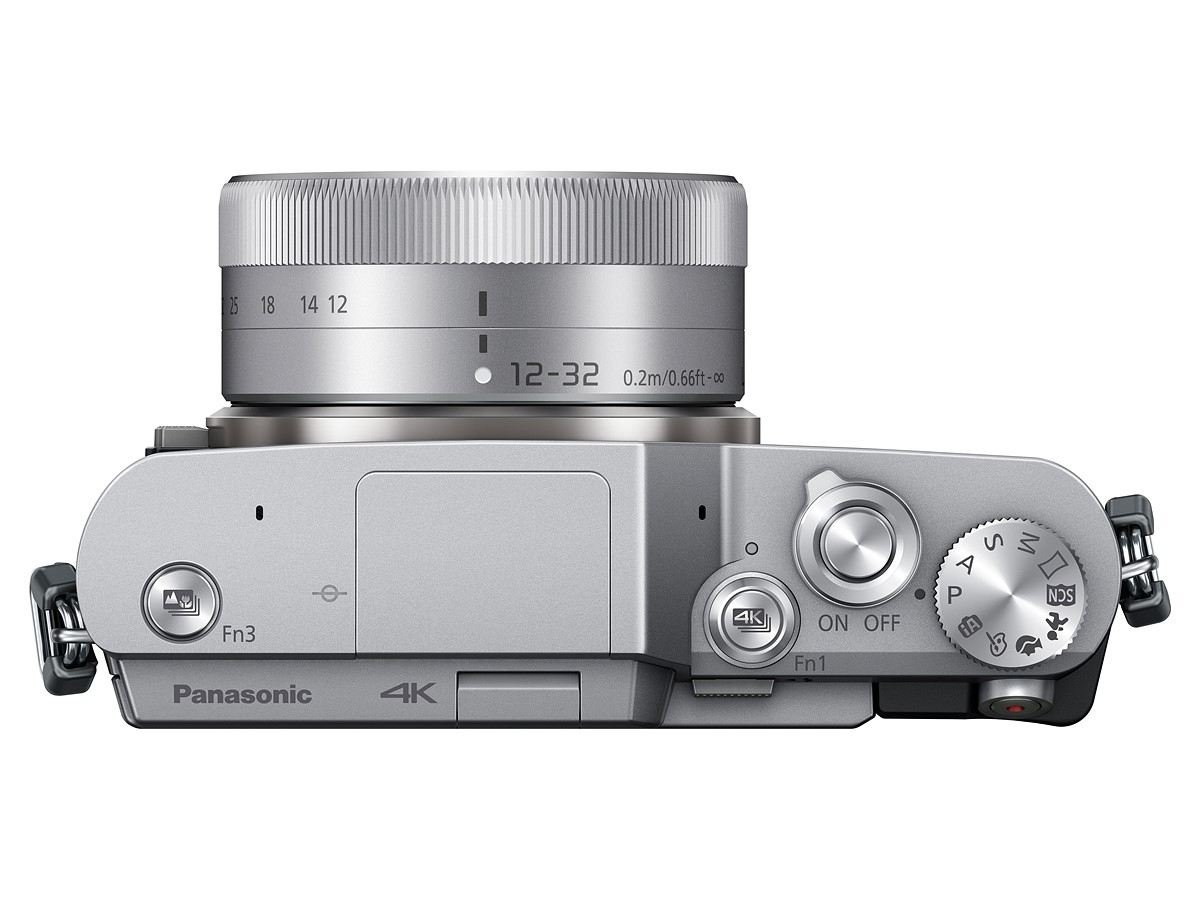 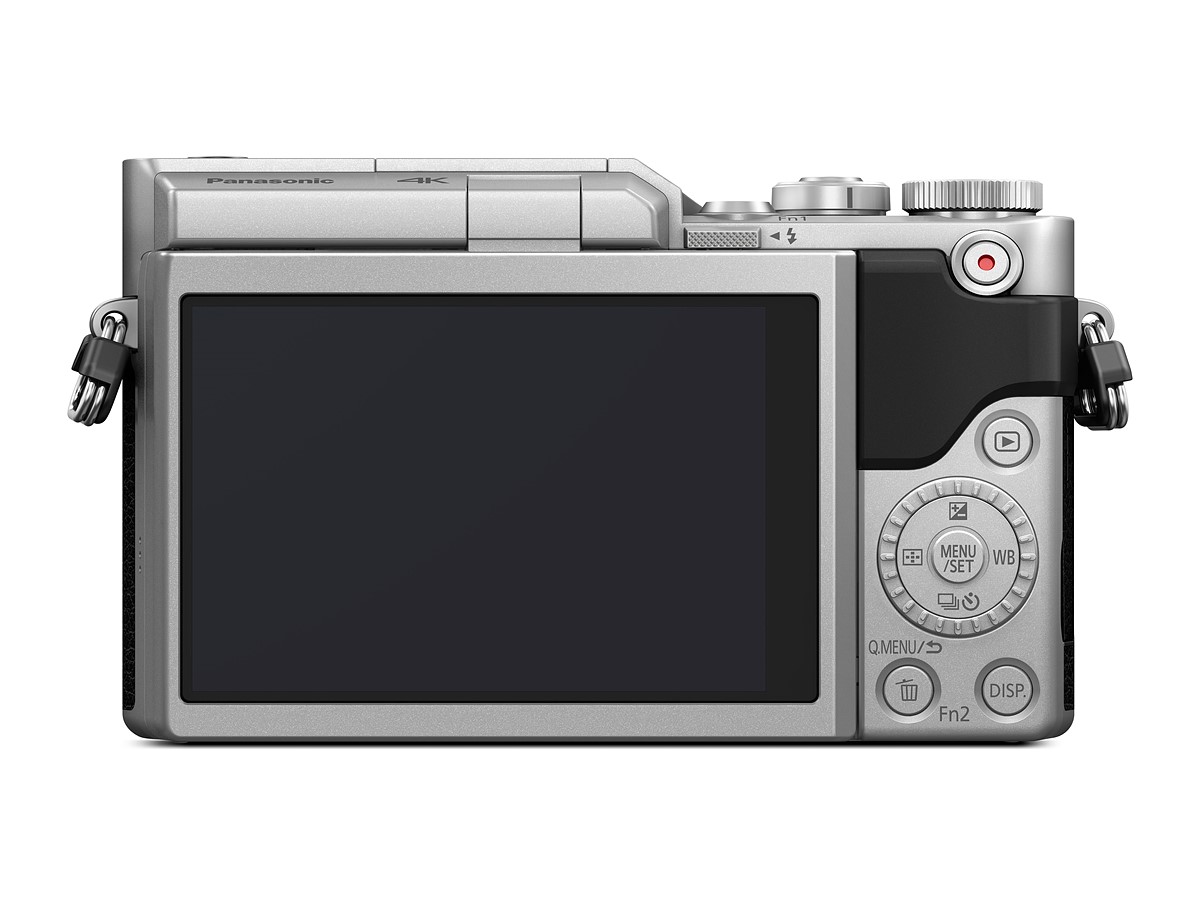