Ricoh is rumored to unveil a new Pentax KP DSLR camera at the CP+ 2017 Show in February. The company has just registered the new model at the Indonesian telecommunication agency.

At first glance we have to say this is a different naming scheme. This will probably be an APS-C DSLR model. Unfortunately we don’t know the megapixel count of the sensor.

Pentax KP will likely be a K-mount model which is compatible with all K-mount lenses. More details after the break! 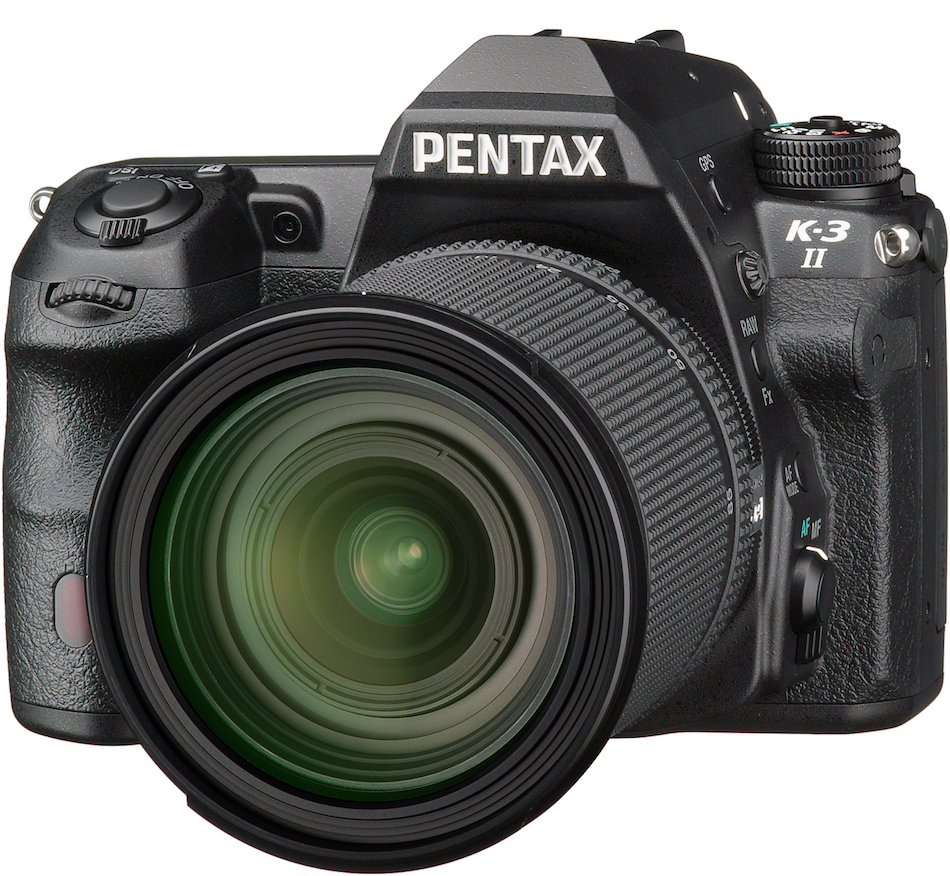 Pentax KP DSLR camera to be announced at CP+ 2017

Although the Pentax KP specs list is not known, it is rumored that the camera will come packed with WiFi technology.

On the other hand, it is known that the production of thePentax K-3 II DSLR camera will no longer continue.It is being discontinued in Japan. We will see if the upcoming Pentax KP is the successor of the Pentax K-3 II or a completely new series.

Pentax KP DSLR is believed to become official in mid to late February at the CP+ show 2017. Stay tuned with us for more information.