Leica T upgraded to firmware version 1.6.1 with several performance improvements. The new Leica TL gets the 2.11 upgrade with an issue solved.

Both cameras feature a large 16-megapixel APS-C CMOS image sensor and a massive touchscreen display. See the details and download links below. 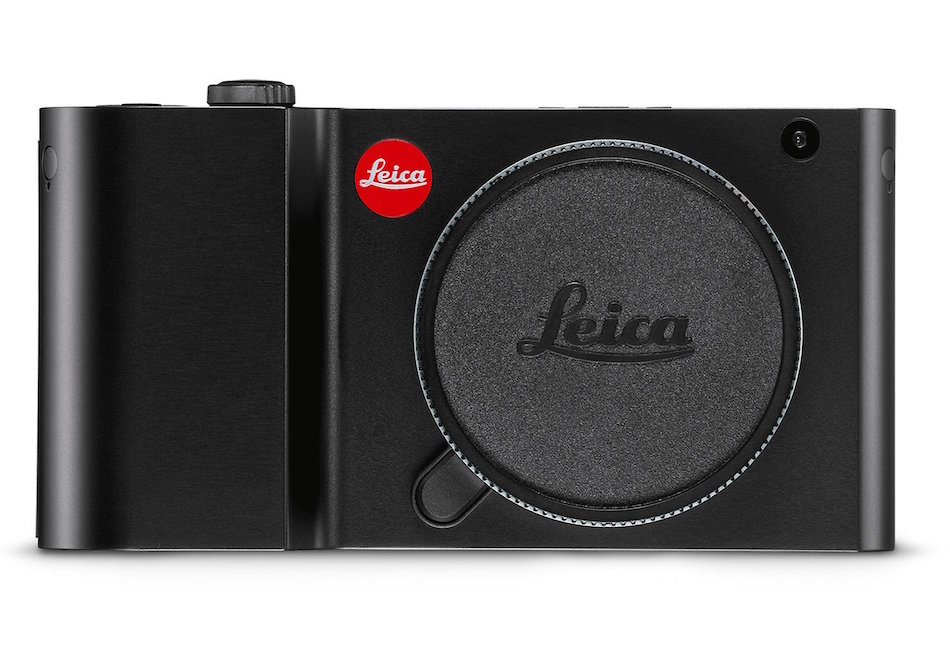