Fujifilm is expected to announce a new lower-end model of X-T1 camera on January 19. Initial information about the X-T20 specs has been leaked on the web.

As Fuji users know very well, the X-T10 is an entry level X-series model. The series of cameras are not weathersealed but more compact than the X-T1 series. As a result the new model will have the new 24MP sensor and X-Processor Pro, but not offer a super-high continuous AF burst mode.

Previous rumors has indicated that the X-T20 specs might include joystick. Recent updates claims that the mirrorless shooter will not have a joystick. Instead, it will feature a pinch to zoom capable touch screen. 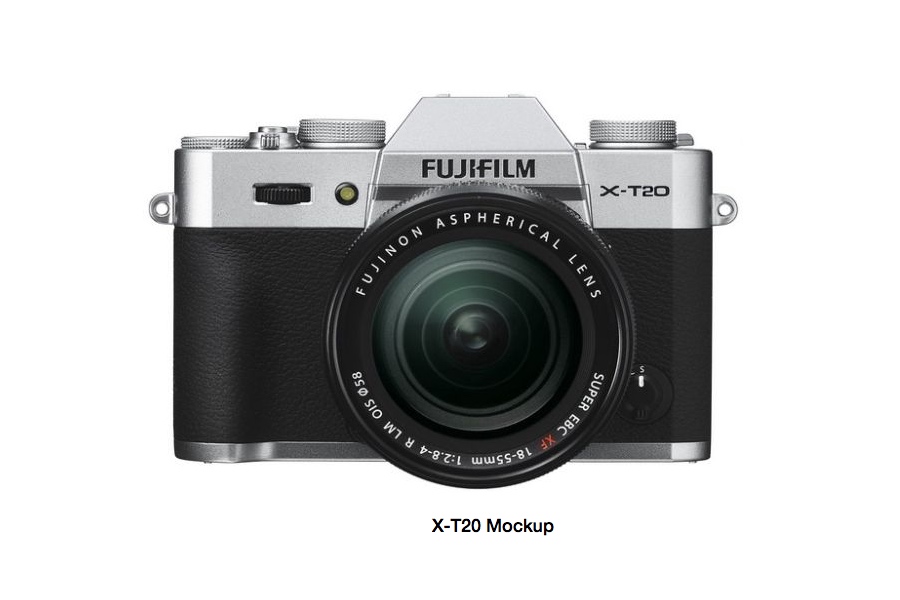 The X-T10 features a 16.3-megapixel X-Trans CMOS II sensor and an EXR Processor II engine. The MILC currently selling for $799 at Amazon.

As for the new model, do not have expectations for the 4K video recording. More details can be found below.

These are the first leaked X-T20 specs that have been leaked.. Fuji’s second generation camera will be announced on January 19 with the X100F model. Stay tuned with us for more information.