Canon is allegedly working on a new mid-telephoto prime lens for full-frame DSLRs. It will be called EF 135mm f/2L IS USM lens and to be announced in 2017, sources say.

This will be the the replacement of the good-old EF 135mm f/2L which has been around for 20 years.. It is currently priced for $999 at major camera stores like Amazon| B&H | Adorama.

The old one doesn’t have an image stabilization system. The upcoming EF 135mm f/2L IS USM lens will have this integrated IS technology to reduce image blur. 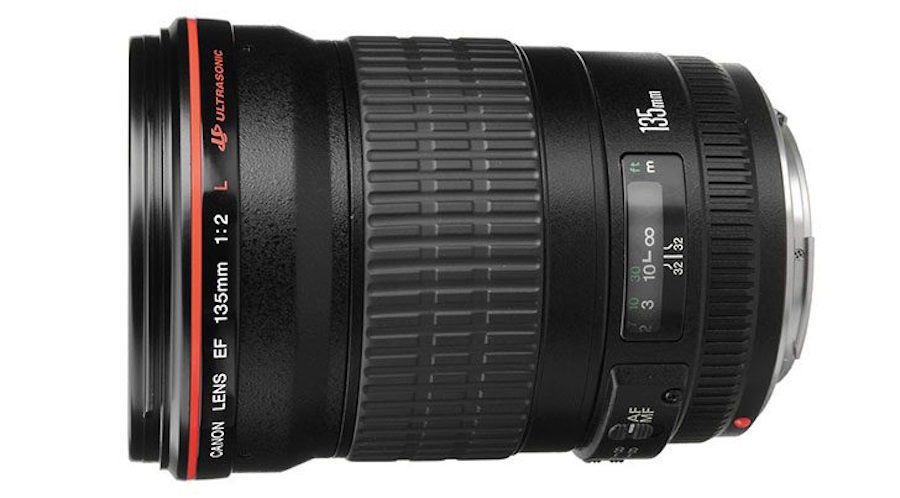 The new optic expected to be announced along with the rumored Canon 85mm L-Series lens. The general conclusion is that it will be announced just after the new EF 85mm f/1.4L IS lens has started shipping

At this point, there are no leaked specifications of the upcoming product. There are several patents for the 135mm focal length. The latest one mentions that the optical design of the EF 135mm f/2L USM lens will contain two apodization filters.

The optics with these filters delivers more creative portraits. The apodisation filter smooths the bokeh’s outlines. This combination of image sharpness and beautiful bokeh delivers portraits with a three-dimensional feel. Fujifilm’s XF 56mmF1.2 R APD is the world’s first lens with an apodisation filter as an example.