Fujifilm will announce a replacement for the X100T camera. It will be unveiled in the near future, so here is a recap of the rumored Fujifilm X100F camera specs.

The upcoming Fuji X100F camera will basically be a small version of the X-Pro2. Even the rumor mill is not sure about the processor, a 24-megapixel is almost clear on its way. When it comes to the processor, it can be either the new X-Processor Pro used in the X-Pro2 or the old one used in the Fujifilm X-A3.

When we became close to the official announcement, we see lots of Fujifilm X100F rumors that are circulating on the web. So what we know from the previous leaks, here you are the X100F camera specs recap!

More Fujifilm X100F camera specs showed up on the web

The Fuji X100F will be the X100T successor camera. It was originally scheduled to be announced at Photokina 2016 in September. Unfortunately it has been delayed because of the Kumamoto earthquake in Japan. 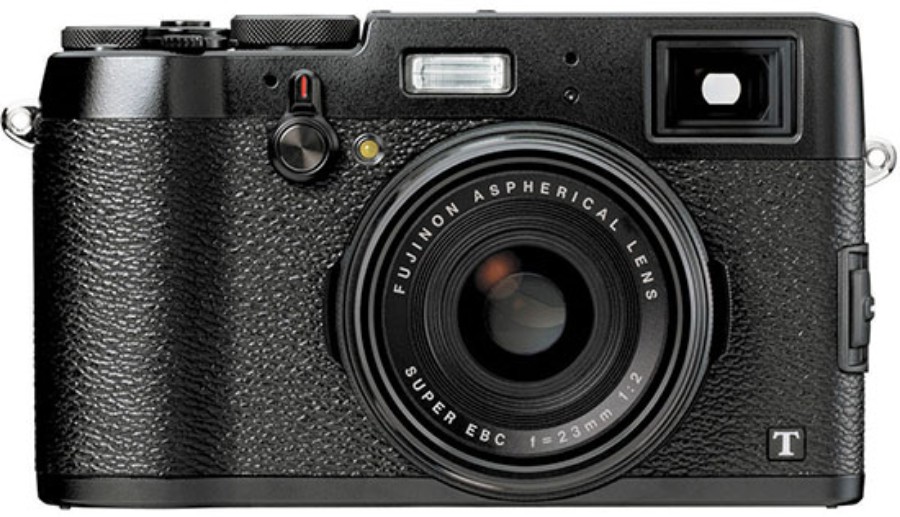 As you can seen from the rumored X100F camera specs, it will be a small version of the X-Pro2. The latets X100-series model is expected to be announced in January after the CES 2017 show. Stay tuned with us for more informtion.