Canon PowerShot G9 X Mark II specs and images has been leaked on the web. It will be the G9 X successor and claimed to be announced at CES 2017 event.

Consumer Electronics Show will open its doors on January 5th. We will see many new cameras and lenses from every manufacturer. Canon will also unveil new products ranging from DSLR to compact models.

The replacement of the  G9 X camera is on the horizon for the event. The changes will be minor when we look at the features below. 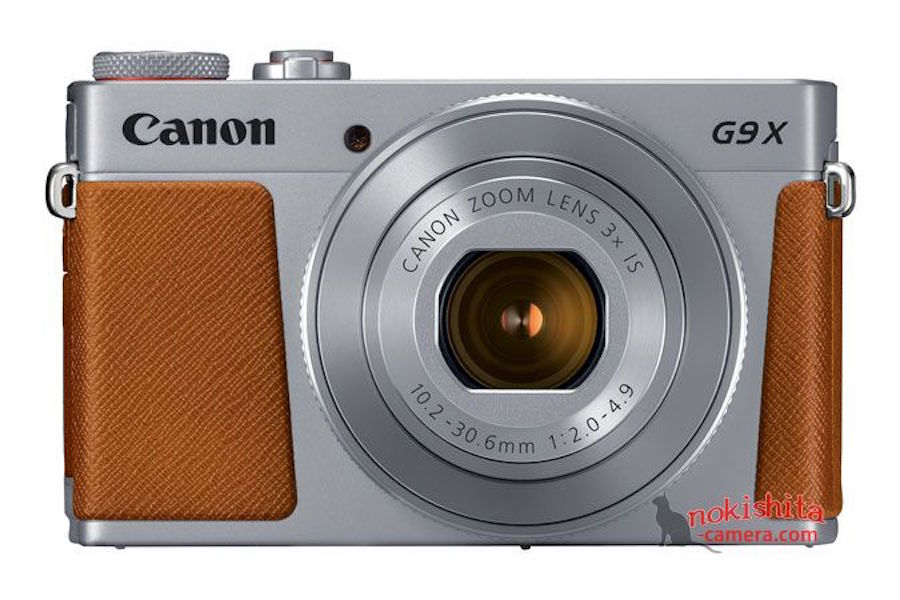 The current PowerShot G9 X has a slimmer design and offers a 1-inch type 20.2MP CMOS sensor and 28-84mm equivalent F2-4.9 lens. Looks like the successor model will have the same sensor resolution. It will arrive in black and silver color options. See the combined PowerShot G9 X Mark II specs below. 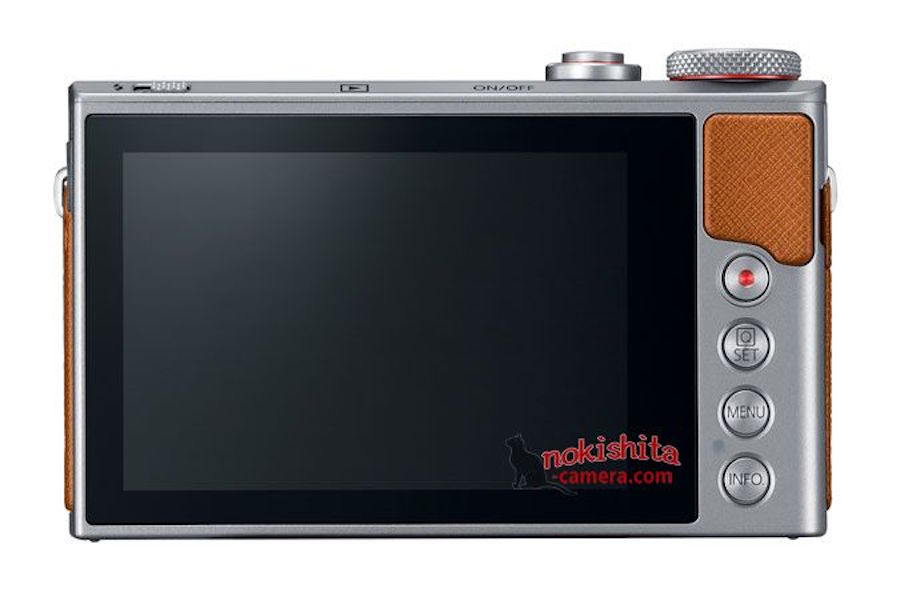 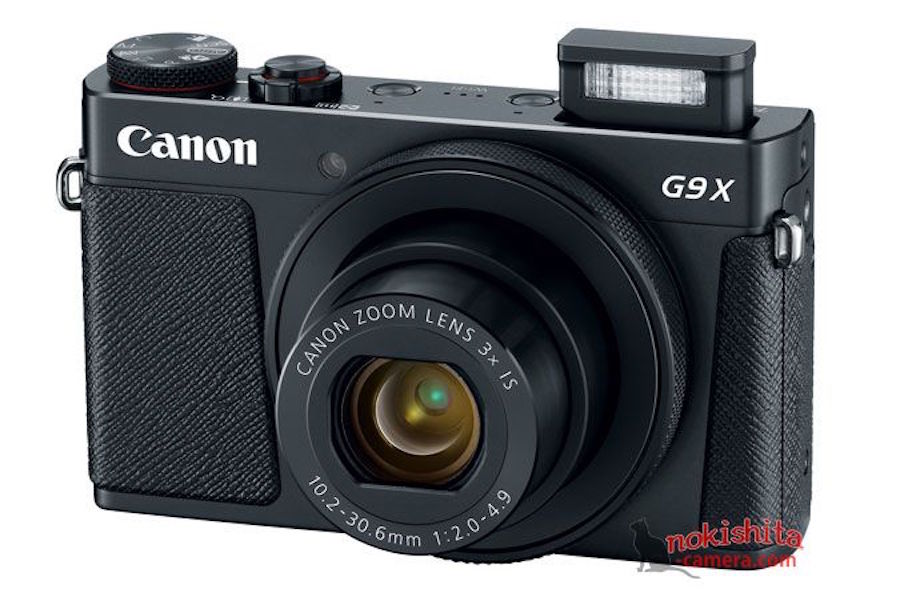 The Japanese company will announce the PowerShot SX70 HS as well as the EOS Rebel T7s and T7i DSLR cameras.
via Nokishita