Canon is rumored to unveil new entry-level products in the beginning of 2017. Canon Rebel T7s and Rebel T7i are the next DSLRs on the horizon.

These models will be the replacements for the current EOS Rebel T6s and EOS Rebel T6i cameras. The enthusiastic users are also waiting for the EOS 150D, also known as Rebel SL2. There is currently no information for a direct replacement for the EOS Rebel Sl1.

Either way, some details about the Rebel T7s and Rebel T7i cameras are circulating within the gossip mill. The latest information is suggesting that the Japan-based company will launch new models at the beginning of next year. 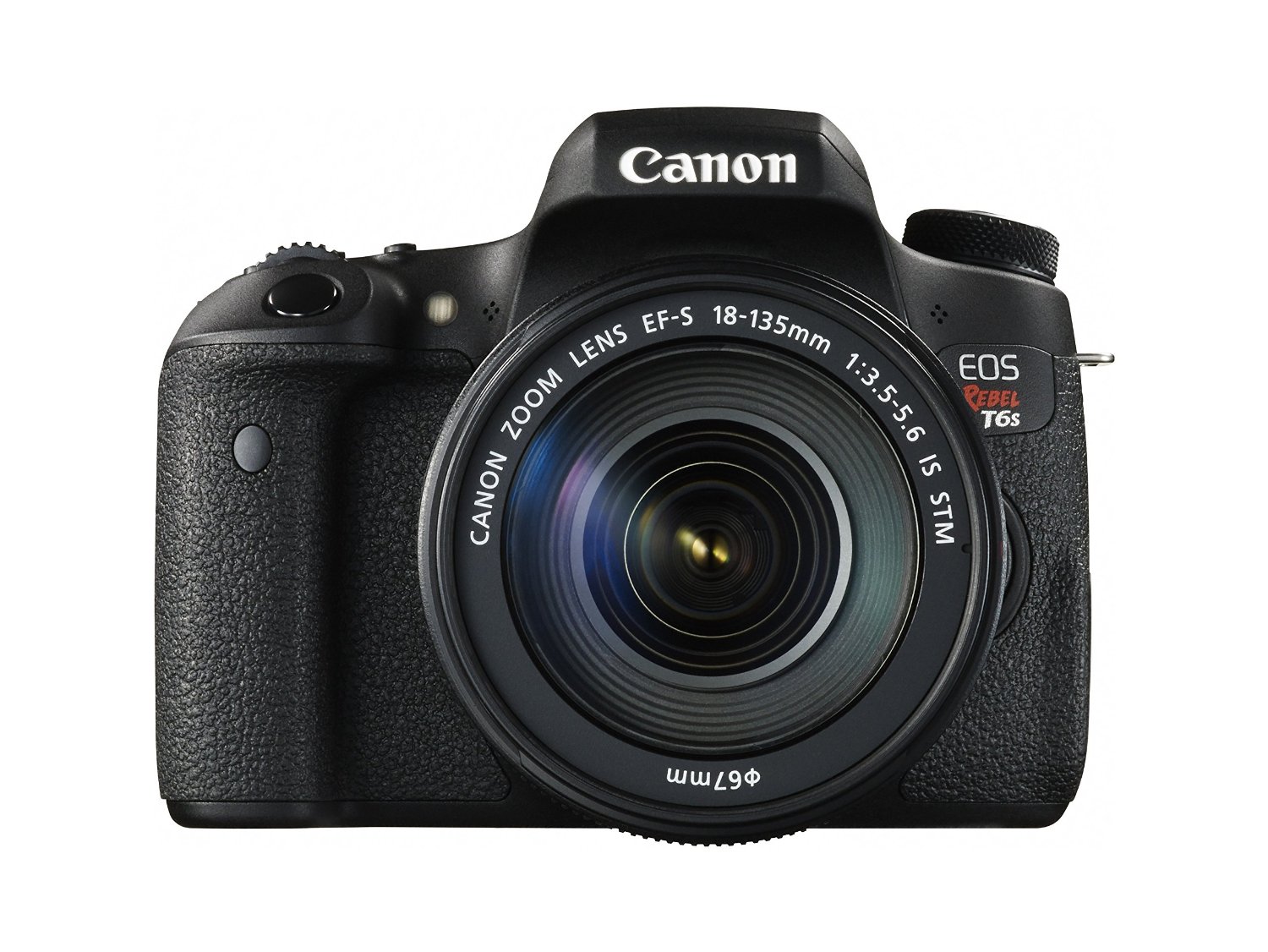 Canon Rebel T6s and Rebel T6i will be replaced by Rebel T7s and Rebel T7i in early 2017, sources say.

We are close to the end of 2016. The camera industry has passed the worlds biggest digital imaging event Photokina 2016. We have met many new cameras and lenses from several manufacturers.

Canon has unveild the 5D Mark IV and the EOS M5 cameras. The Rebel line didn’t get any update at this event. So the Rebel T7s and Rebel T7i DSLRs from Canon are on the horizon. But it’s not clear if both the EOS Rebel T6s and EOS Rebel T6i will get direct replacements when the T7 series cameras come.

The rumor mill claims that we might see the new Rebels at CES in January or CP+ in February. So stay tuned with us for more information.