We can easily predict that the existing Nikon D5 will be upgraded by looking at the name of the camera. It will be very much like the previous D3x model. Let’s try to understand the “X” symbol in the name before passing on details.

Nikon has put an X designation to its D3 DSLR camera back in 2008. It was exactly the same as the Nikon D3, just with more pixels and much slower frame rates and ISOs. In this case, we might think that the Nikon D5X rumors will function in the same way as the D3X. More after the break! 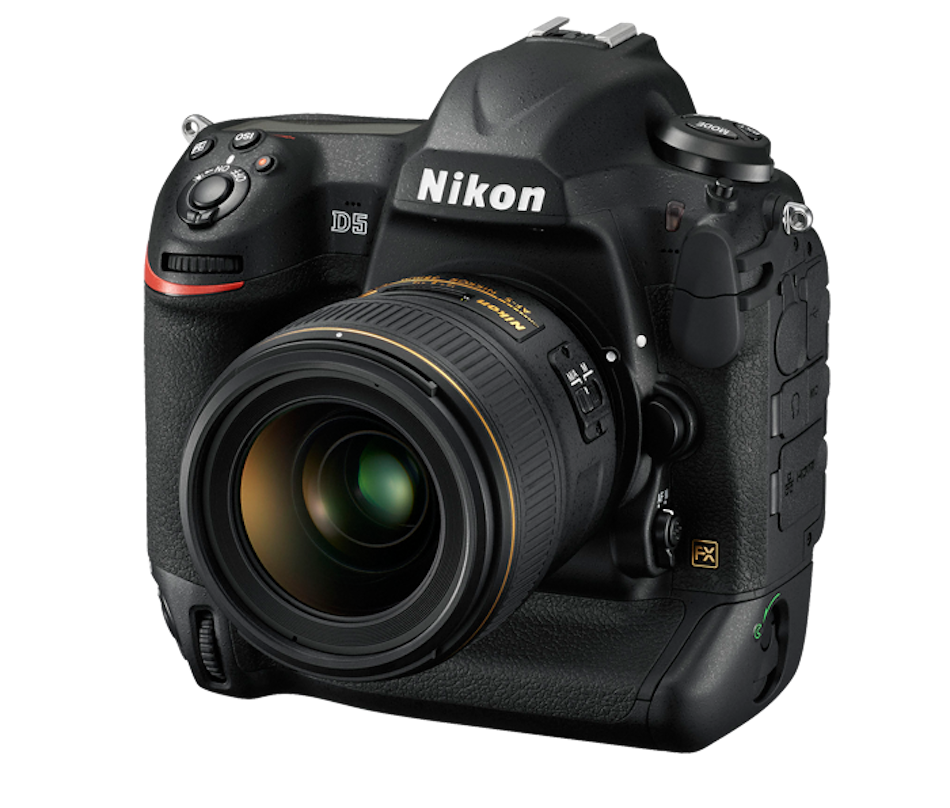 Many new DSLR cameras ranging from entry-level to high-end models are on the horizon. Already announced Nikon D5600 will make debut for the US markets in the beginning of 2017. This will most likely happen at CES 2017 event.

Later on, the Nikon 1 J6 mirrorless camera to be announced at the CP+ 2017. Check the previous rumors here. There are also several rumors about the Nikon D760 DSLR camera. Even it’s not clear yet the mid-level FX-format shooter might replace both the D750 and D610 models. Nikon makes its entry and mid-level full-frame camera announcements usually in the beginning of Fall. They announced the D610 in October 2013 and D750 in September 2014. So if there will be a merge on these shooters, the D760 might be announced in September of 2017.

If the company is thinking of a model like the Nikon D5x, we should mention that it compete with the new Fujifilm GFX 50S medium format mirrorless camera. The price for Nikon D5x is said to be around $10,000.

Back to Nikon D5X rumors! As mentioned above, we might think that this new DSLR camera will have a slightly more advanced sensor. In this case, we can foresee that the continuous shooting speed of 12 fps will be slightly lower.