Nikon is rumored to announce a new mirrorless interchangeable lens camera. The Nikon 1 J6 announcement might happen at the CP+ 2017 show in February.

The follow-up to the previous model, Nikon J6 will be a direct replacement for the current 1 J5 mirrorless camera. There are no leaked specifications at the moment. We might expect minor changes for the new camera.

Nikon 1 J5 will be replaced by the Nikon 1 J6 soon, a new camera with improved 4K video recording support and SnapBridge technology. 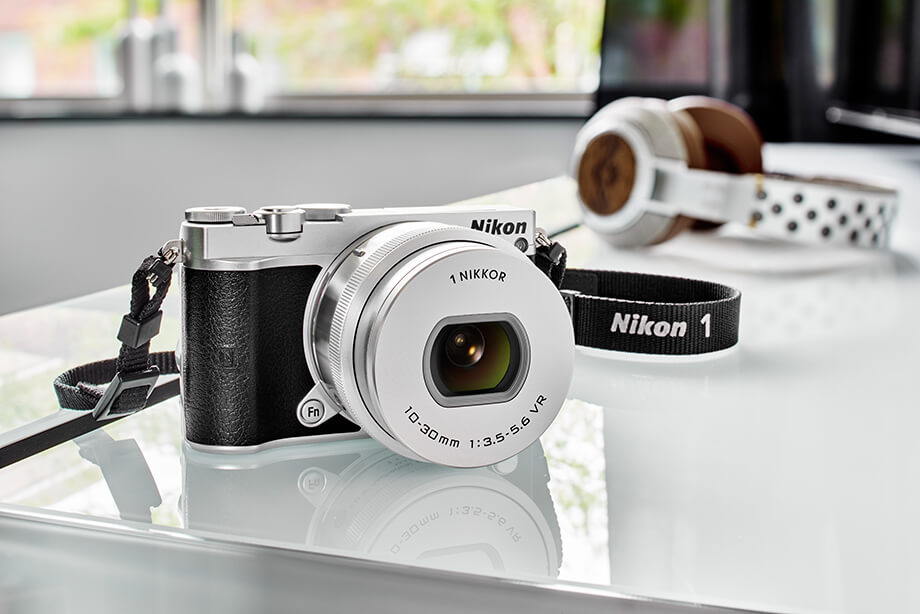 The Japan-based company will reveal the Nikon 1 J6 sometime in early 2017, a trusted source says. The J-series models comes in a compact package capable of high-speed shooting. The J5 specs list includes capabilities such as 4K video recording (at 15fps), Full HD movie capture at 60fps and high-speed filming in HD resolution at 120fps..

Nikon J5 successor will be the upgraded model. They might improve the 4K video recording feature and add Snapbridge technology. It’s currently unknown if the sensor will remain 20.8-megapixel 1-inch-type. The price tag of the Nikon J5 is $496,95.

The Nikon 1 J6 announcement is rumored to take place in February 2017. Stay tuned with us for more information as we will bring more updates to you soon.