We all know that the hybrid mirrorless camera will be the first to shoot 4K/60p and 10bit 4:2:2 internally. The high-end shooter will also have two sdcard slots and on-sensor image stabilization technology.

The rumor mill claims that main sizes of the camera will be identical of the current GH4 model. This will be an advantage for existing users. Same accessories from the previous GH3 or GH4 can also be used with the new camera. 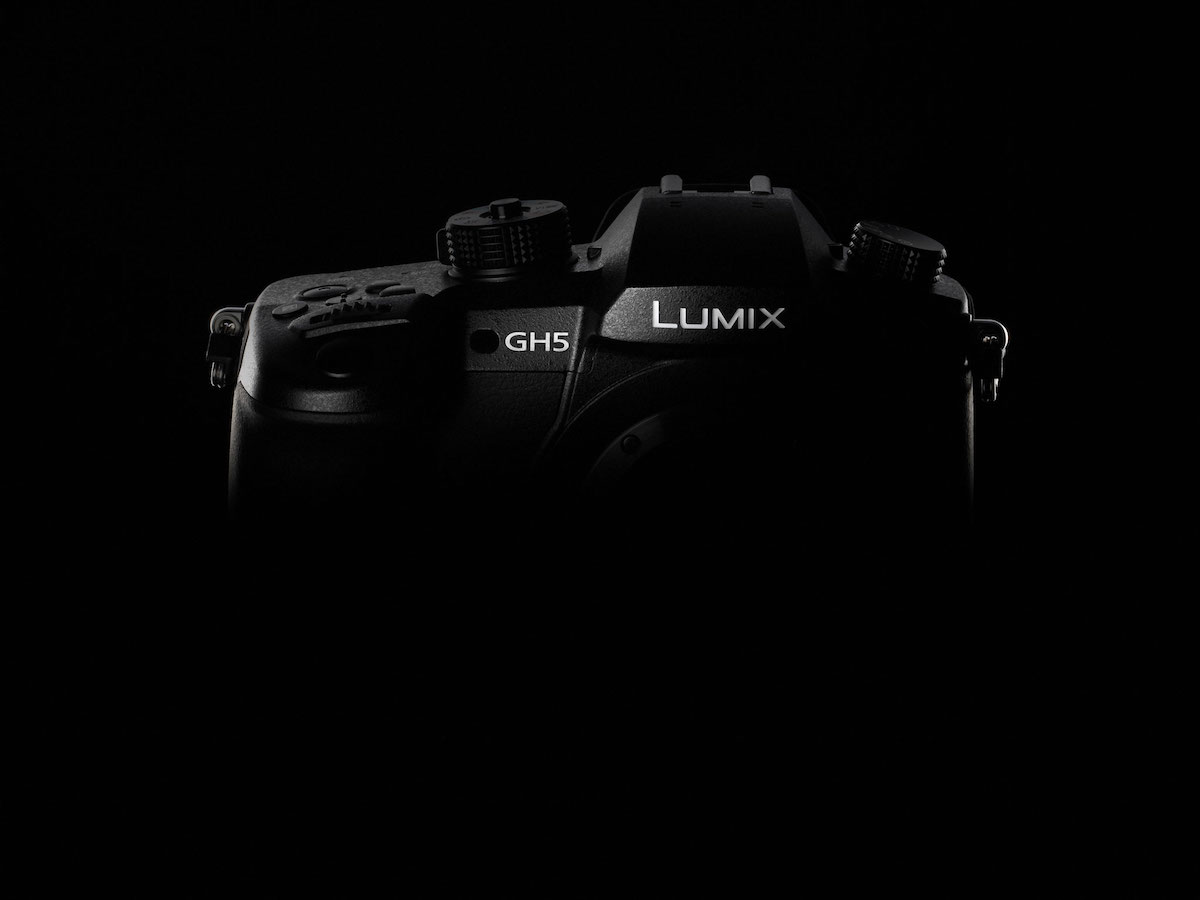 The upcoming Panasonic GH5 price is rumored to stand around for $1,999 just like the OM-D E-M1 Mark II. We have updated the GH5 specifications and features list with these new leaked informations.

These are the Panasonic GH5 details surfaced on the web. The camera is expected to be released to the market in the first half of 2017. Stay tuned with us for more information!