The firmware update version 1.1 for the 360-degree cameras fixes several issues and adds support for iOS 10.

Nikon KeyMission 360 and 170 is a rugged camera capable of recording true 360-degree video in 4K resolution. The changes from version 1.0 to 1.1 can be found below. 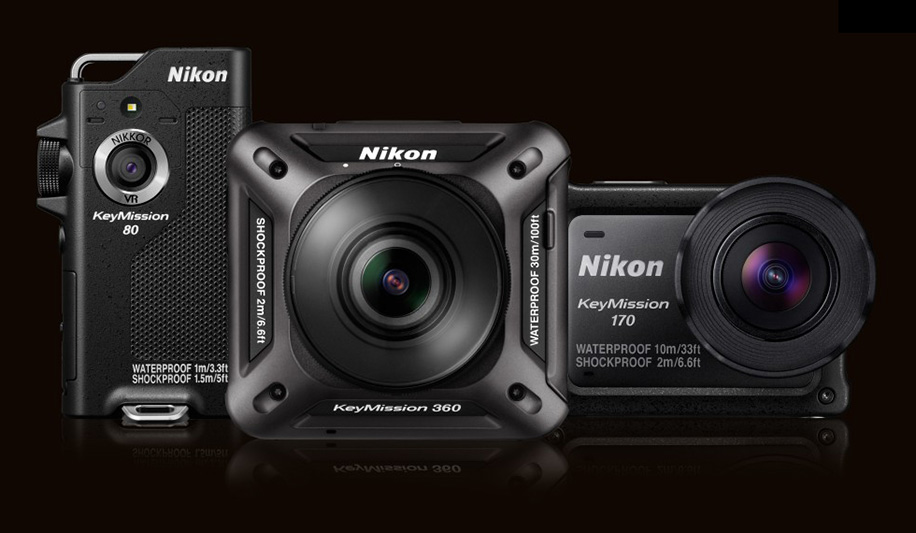