More information coming for the new GH-series mirrorless camera as the upcoming Panasonic GH5 price is rumored to stand around for $1,999 just like the OM-D E-M1 Mark II.

The video-centric product has been unveiled at the Photokina 2016 event. According to the development announcement, the hybrid mirrorless camera will be the first to shoot 4K/60p and 10bit 4:2:2 internally.

The GH5 camera will provide a 6K Photo mode that will extract 18MP stills from burst footage. It also offers 8MP stills from 60p 4K clips. The development announcement of the camera includes only main specifications. So we only know the specs details as listed at B&H product page. 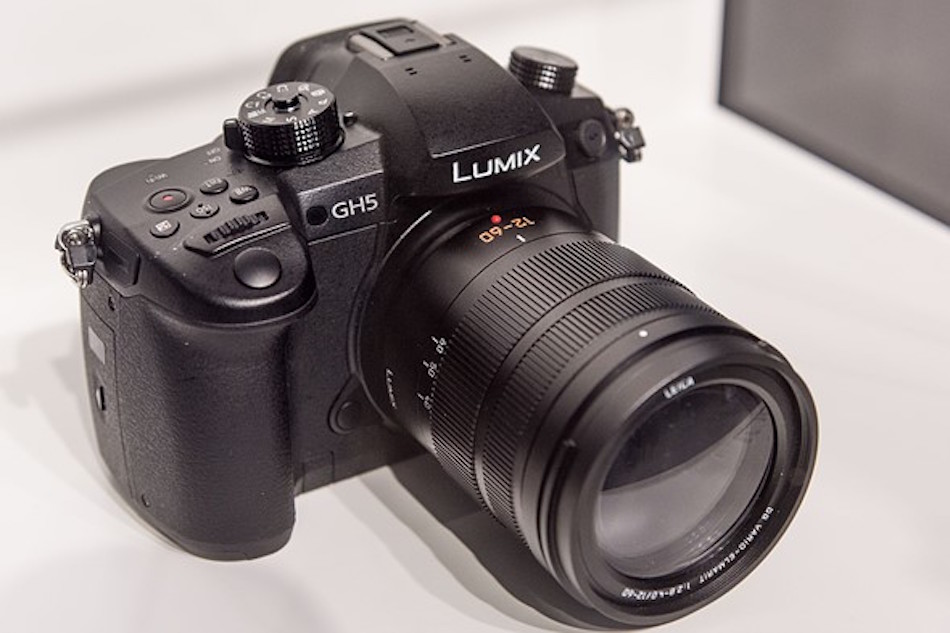 The GH5 camera is expected to be released to the marker in the first half of 2017.

We think the Panasonic GH5 price is very fair considering the 10bit internal recording. This makes the high-end shooter much cheaper for the Micro four Thirds users of GH4 with an external recorder. So what do you think about the rumored price information? Pass it on the comments section.