The manual-focus lens for the Sony E-Mount system is optimized for use with full-frame image sensors, but also works with APS-C cameras. 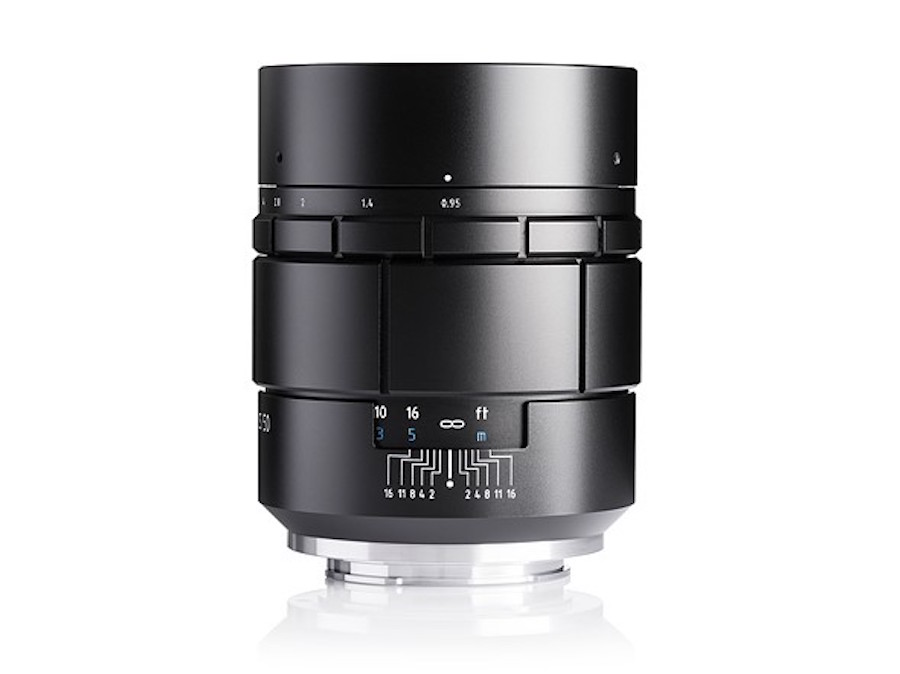 The lens provides a focal length of 50mm and an aperture range between F0.95 and F22. This range sure offers lots of flexibility in low light indoor shootings. The clickless aperture ring and smooth focus control operate in near silence, making this lens especially attractive for videographers.

The manual-focus prime model has a minimum focusing distance of 0.5m (19.7″). It use 67mm screw-mount filter thread and weighes 680 grams. The Nocturnus 50mm F0.95 II lens is expected to begin shipping in January at an estimated retail price of $2,999. 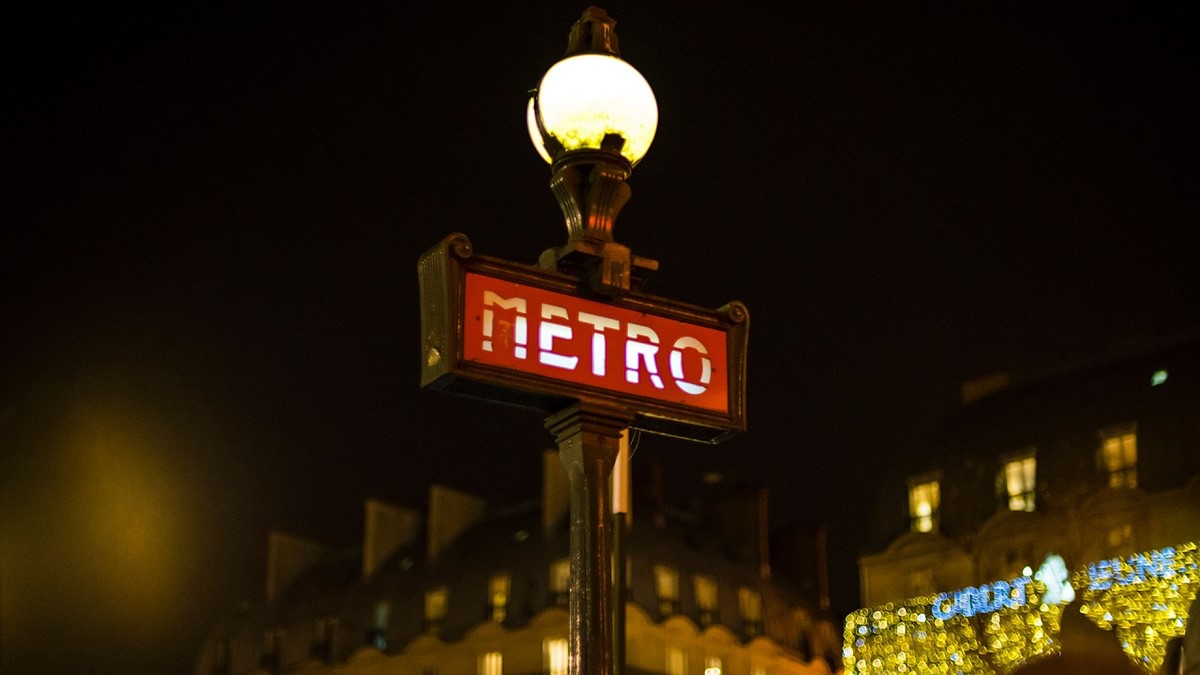 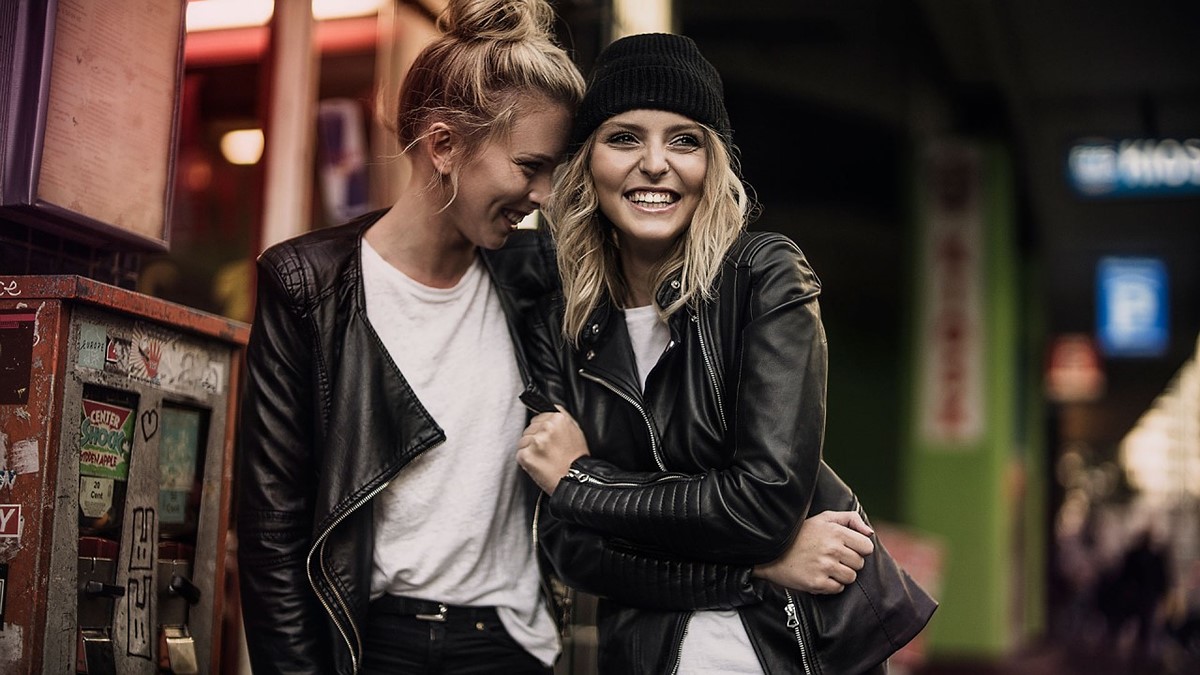 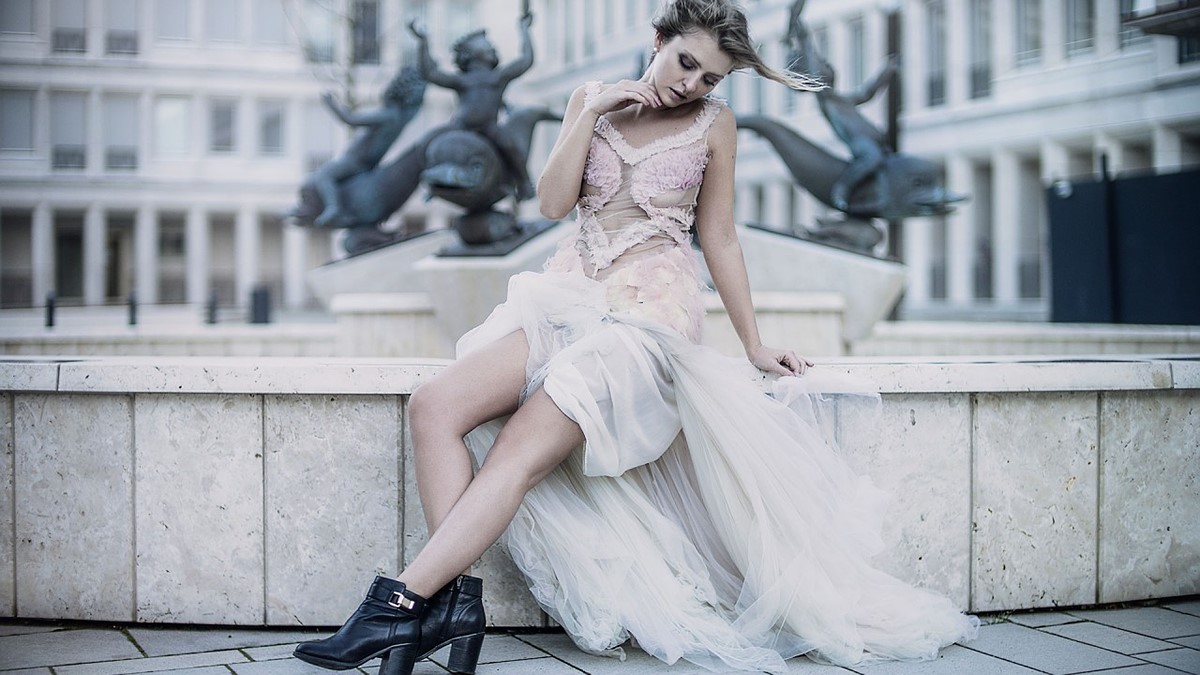 The Nocturnus 50mm F0.95 II is a Low-Light ‘Monster’ with Meyer Optik’s Signature Bokeh. More information can be found on the Meyer-Optik-Görlitz website.