Fujifilm is almost ready to unveil two new cameras in the beginning of 2017. One of them will be the Fujifilm X-T20 and it is said to be announced on January 19, 2017.

When it comes to product variety Fuji fills the gap with the X-T10 as a lower-end model of X-T1. Even the X-T10 is not weathersealed, it is more compact than the X-T1. This makes the shooter an entry level X-series model.

The first in the series Fuji X-T10 were announced back in early 2015. Now the successor model will be called Fujifilm X-T20 and coming on January 19, 2017. 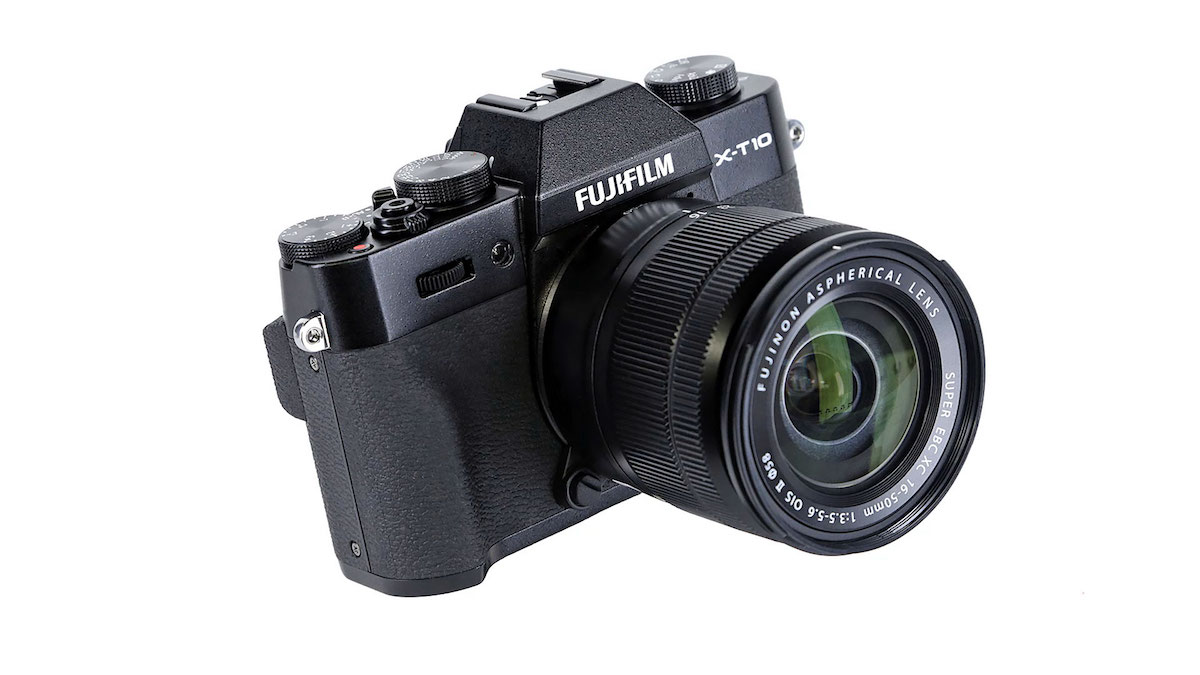 The Fujifilm X-T10 camera features a 16.3-megapixel APS-C-sized X-Trans CMOS II image sensor and an EXR Processor II engine allowing it to shoot up to 8fps in burst mode. The MILC currently selling for $799 at Amazon.

For the forthcoming model, the Fujifilm X-T20 specs list will sure feature the 24.3MP X-Trans CMOS III APS-C sensor found on the flagship X-Pro2, as well as on X-T2.

Expectations for the upcoming X-T20 specifications. Keep in mind that it will be a stripped down X-T2.

The Fujifilm X-T20 to be announced on January 19, 2017.  Along with the Fujifilm X100F premium fixed-lens model. We hope to see more leaked specs. So stay tuned with us for more information.