First Fujifilm X100F images has been surfaced over the web. It looks same like the X100T and continues the traditional look and feel.

For the new X100F, we can say that the body looks from the previous model X100T and features from the flagship model X-Pro2.

The camera will feature a 24MP X-Trans CMOS III sensor powered by an X-Processor Pro engine. The company will continue to use the same 23mm f/2 optics without disturbing the tradition. 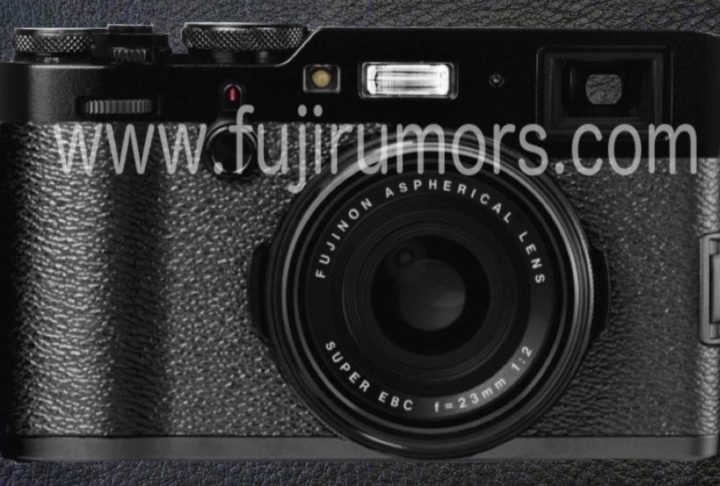 The replacement to the X100T will use the “F” symbol, which means the fourth camera in the series. The latest X100-series model to be announced on January 19, 2017 right after the CES 2017. 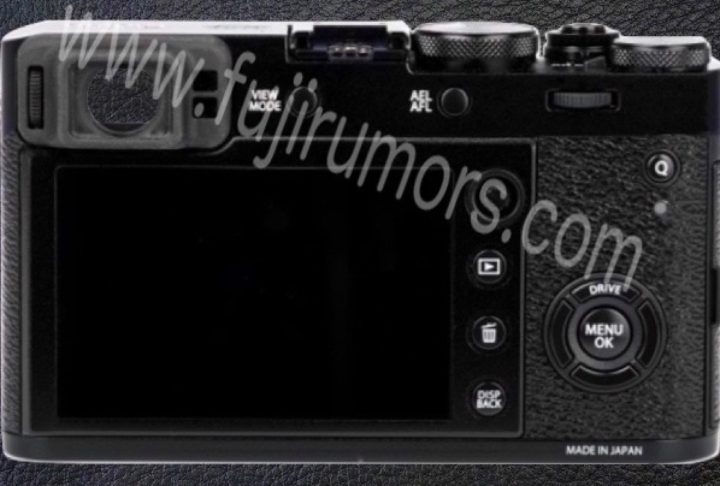 These are the Fujfilm X100F images posted by Fujirumors website. The shooter with APS-c image sensor will arrive on Janury 19, 2017. Stay tuned with Dailycameranews for more information.