Canon will announce a new PowerShot camera in the near future. It will be the PowerShot G9 X Mark II enthusiast compact and supposed to show up at CES 2017.

New entry-level products are also rumored for the Consumer Electronics Show, which starts on January 5 in Las Vegas, Nevada.

The PowerShot SX70 HS is expected to be featured in this announcement as well as the EOS Rebel T7s and T7i DSLR cameras. 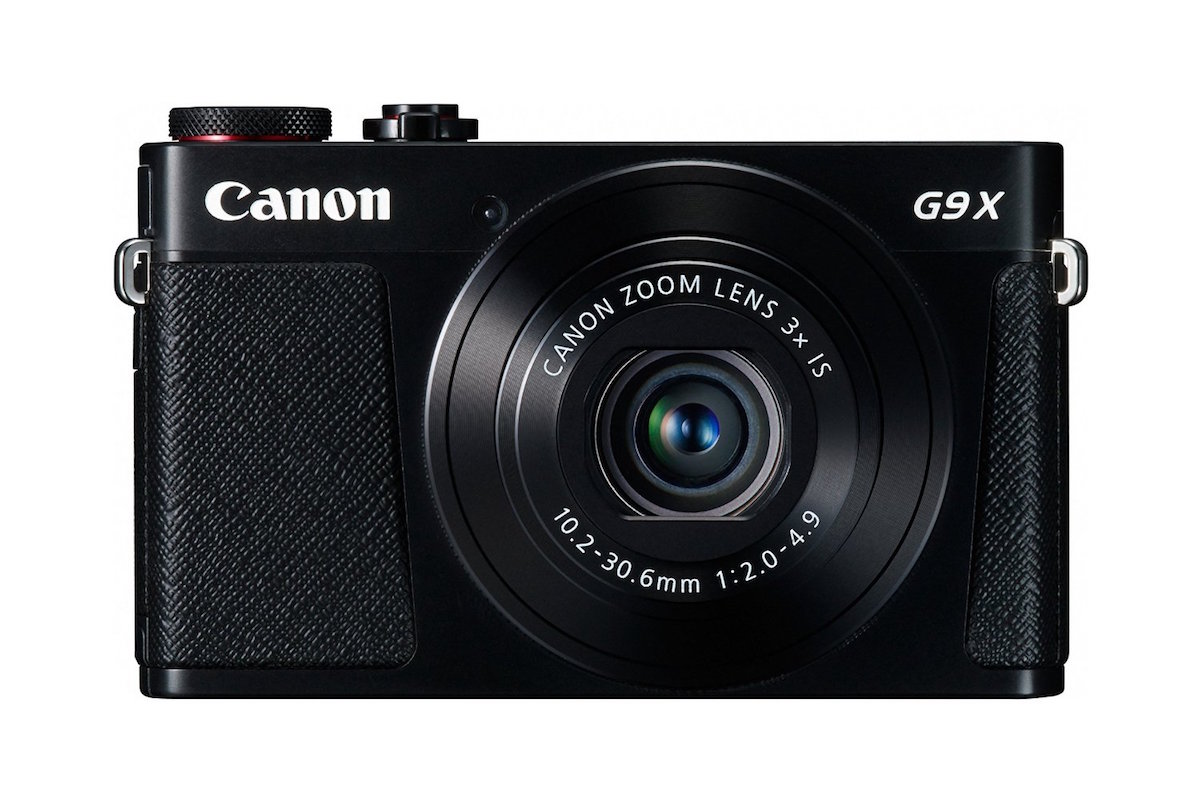 The rumor mill claims that the compact camera will come in black and silver. The device will also feature wifi connectivity.

In general, the price scale of the G9 X series is around $500. When we consider this, we can think of the starting price of the new model at these levels. We will all see how this second series will have an upgrade in terms of design and sensor development.

All the details will become official soon, which means that you must keep an eye on Dailycameranews for the product launch event!