Canon is rumored to be working on a new EOS 1D C Mark II DSLR camera. The hybrid HDSLR is supposed to be unveiled with 8K video recording capabilities.

It is generally considered to announce video-based products at the NAB 2017. The event will open its doors in April 2017. So the successor to the EOS 1D C camera might be announced with 8K video at this show. 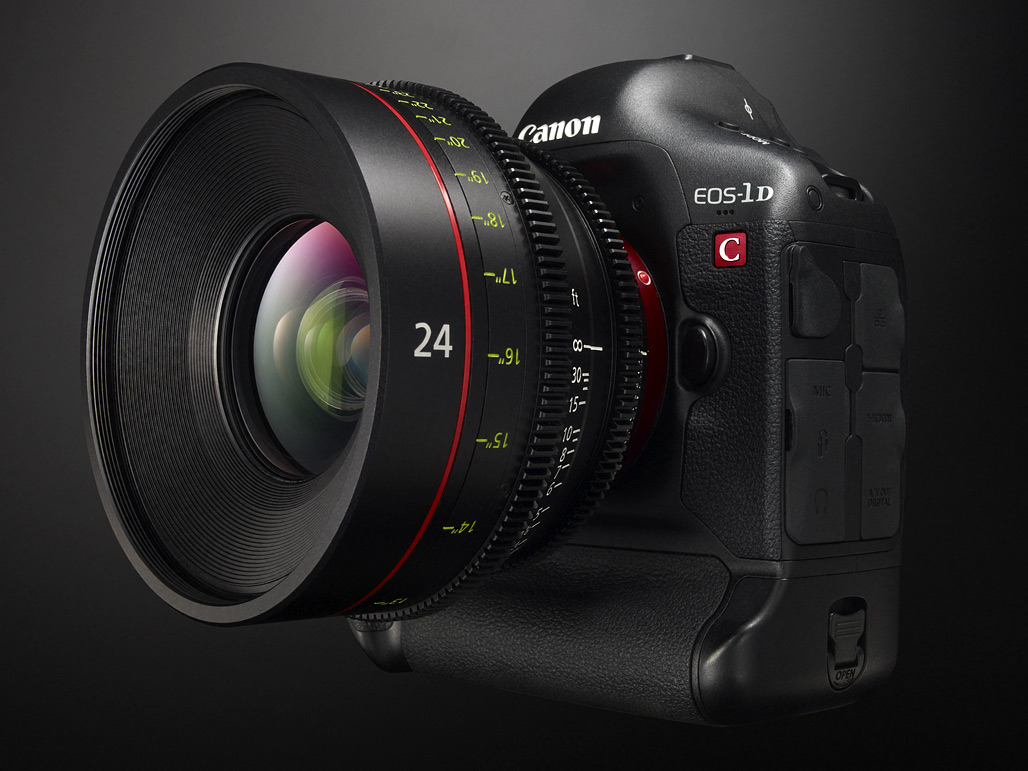 The Japan-based company launched the 1D X camera back in 2012 and the 1D C came one year later. It was the first DSLR to meet the European Broadcasting Union HD Tier 1 requirements for use in HD broadcast production.

The EOS 1D X Mark II camera was announced in February 2016 as the company’s new flagship DSLR model. Videographers are still waiting for a Mark II version of the 1D C.

Trusted sources are reporting that Canon will skip the 6K and offer 8K video recording in the 1D C Mark II. Stay tuned with us for more information.