The upcoming flagship nirrorless shooter will feature a 20MP Micro Four Thirds image sensor. The MFT camera is able to shoot at up to 18fps in Raw, with autofocus or 60 frames per second at full-resolution Raw without AF. It has 121 cross-type AF on-sensor phase detection points.

The OM-D E-M1II will have a new algorithm that should be better at tracking. 4K video recording will be available including the wider aspect ratio ‘DCI’ Cinema 4K at up to 236mbps. It supports Dual UHS-II SD slots and higher capacity battery with faster charging. 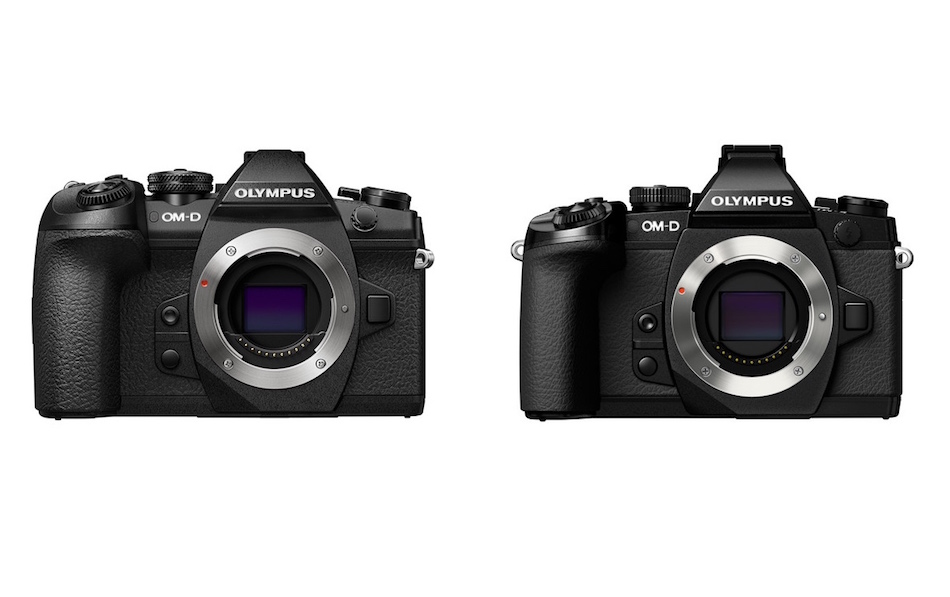 You can see the Olympus E-M1 Mark II vs Olympus E-M1 specs comparison table below. Some differences like sensor, image size, shooting speed, lcd size etc.. detailed as bold on the table.